How renters are becoming co-developers - Shareable
Skip to content 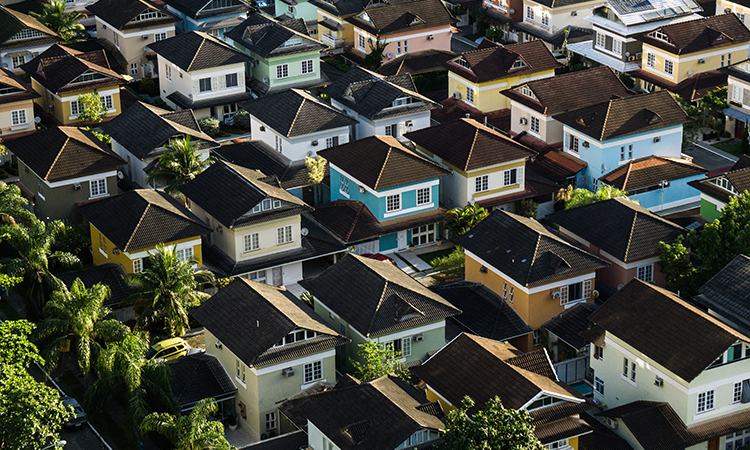 Op-Ed: As discussed in the first part of this series, the number of people who can actually afford to own property is quite low. Only a few select individuals have the capacity to sell, build, and operate large-scale housing in our cities. Consequently, they also have leverage over how cities should and could look like and who they should serve. It's time to change that. The resources mentioned below can not only reduce the costs of housing, but also help build strong and resilient communities.

1. Organize buyers to develop housing. By helping buyers organize and form groups, they can pool resources, such as money, access economies of scale, and reduce the risks with developing.

2. Reduce the cost to develop. The cost to build housing is decreasing. By using innovative construction and design techniques, more people can become developers. Development becomes closer to a product one can purchase off-the-shelf, rather than an obscure, expensive process.

Let's not repeat past mistakes to further ownership. In the pursuit of more ownership, "innovative" subprime loans were allowed, which often targeted lower-income, African-American residents. By not having to require an income or a job, lenders received high interest rates and balloon payments to make up for their risk. After the Great Recession, African American households lost 40 percent of their wealth, even as white households recovered, according to a report by the American Civil Liberties Union. Instead, let's build housing to be affordable from the ground-up. The ownership and production structures discussed above and in the first piece reduce costs and promote community-building. More generally, these new cooperative structures put more power in the hands of everyday people, who can be a new force to be reckoned with.