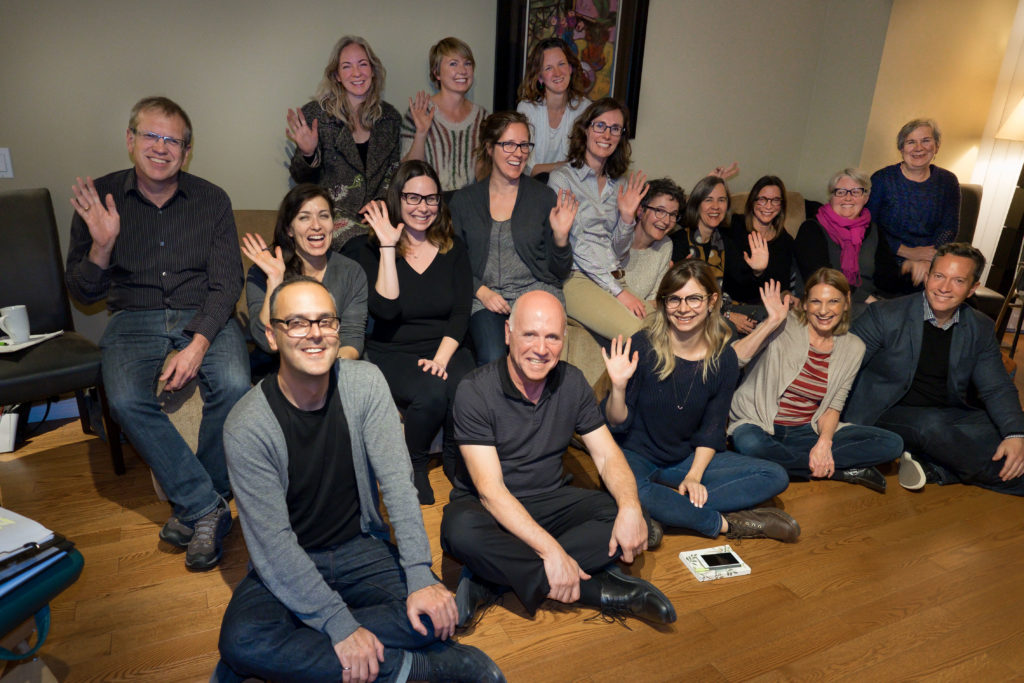 My brother taught English to recent immigrants to the U.S. He used to talk about a student who had recently moved to Salem, Massachusetts, from Turkey. She would confide in him about how much she and her family missed Turkey — in particular, their tight-knit community where neighbors looked out for one other. The family moved to the U.S. because they believed it would improve their lives, but they were so lonely that they often wished they could return home.

For refugees who ultimately make it to the U.S. after a lengthy and difficult vetting process, what happens to them once they're here? Are these individuals and families receiving the support they need in order to really lead a new and better life in this country?

Recently, a staffer from New Dream attended a local International Rescue Committee (IRC) meeting. During the meeting, one of the organizers gave an update from four women who had arrived in the U.S. four months earlier as refugees from Syria. The women reported that they missed their huge support network in Syria. They were upset because one of their greatest dreams in moving to the U.S. had been to provide their children with a good education, as most of the kids had spent years in refugee camps with no education at all.

But the reality is, the women reported, they don't have the time to help their children with their homework or even to help them adapt to their new setting. They only have time to work and to try to keep a roof over their heads. One woman explained that, in an ideal world, refugee families would receive financial and other support for one to two years, during which they could learn English, train for better jobs, and allow their kids the time they need to heal from their experiences and to adjust to their new world.

A few years ago, New Dream created a resource that lends itself particularly well to helping newly arrived refugees.

When we first launched SoKind, our alternative gift registry, we expected that people would use it in new and creative ways — and they certainly have. In addition to wedding and baby registries, the site has become a platform for holidays and birthdays, school events and new businesses. People use it to help sick friends and to organize political campaigns.

But the registry that surprised us the most was set up by Bloorcourt Sponsors, a group of mostly strangers who live in the same neighborhood in Toronto, Canada. On Sept. 2, 2015, they were jarred by the tragic deaths of three Syrian refugees who drowned trying to reach Greece with the hopes of seeking sponsorship in Canada. One of the neighbors posted a simple message on a neighborhood news forum: "Who wants to help?" 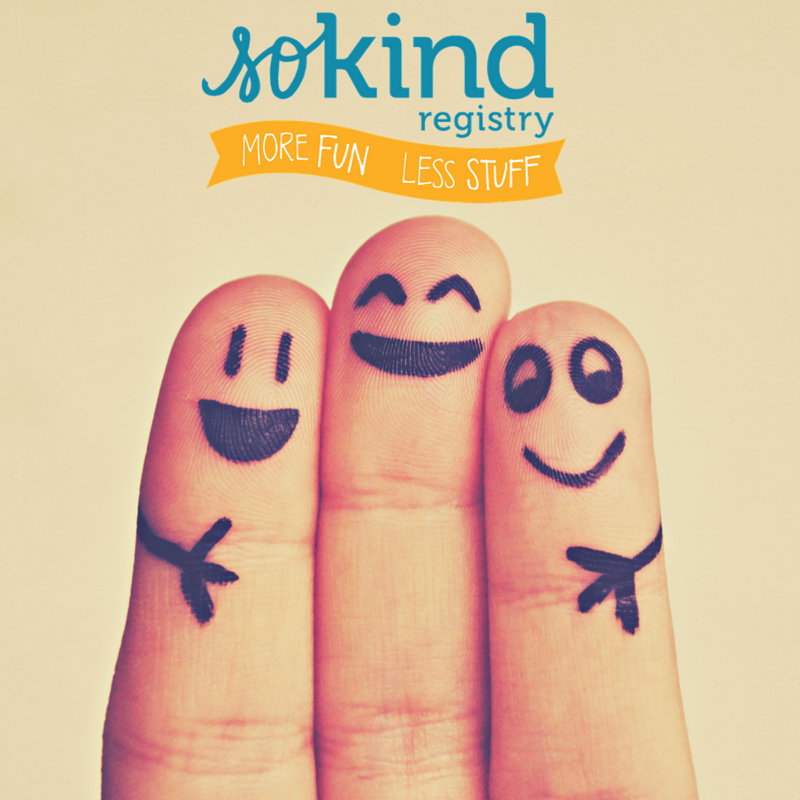 These former strangers decided to band together to sponsor a Syrian refugee family to settle in Canada. They used SoKind as a platform to request all the items needed to outfit a new home, including furniture, gently used household items, clothing, transit passes, and $50,000 in cash — the equivalent of a year's salary.

The Bloorcourt organizers described their SoKind registry as the "web-era equivalent of a Mennonite barn-raising, where people can come together to give their talents and gifts to someone who can't do it alone." And through this incredible effort, this group of neighbors who previously had little-to-no contact with each other has created a sense of community and shared purpose.

Because SoKind allows you to ask for non-material as well as material gifts, refugee sponsors have found the platform to be particularly useful. In addition to asking for household items and cash, they can request non-material support, such as English tutoring, translation assistance, resume help, and more. SoKind helps people connect in a way that can set refugees up for success, rather than for loneliness and regret.

If you feel inspired by the Bloorcourt Sponsors, check out the actual registry they created to support their sponsored family. And you can read more about their efforts here.

This piece was written by Edna Rienzi, director of programs at New Dream. Header photo of the neighbors in Toronto, Canada, who used a gift registry to help refugees, courtesy of New Dream.

New Dream's mission is to empower individuals, communities, and organizations to transform their consumption habits to improve well-being for people and the planet. New Dream's overall goal is to change behavior,

New Dream's mission is to empower individuals, communities, and organizations to transform their consumption habits to improve well-being for people and the planet.
New Dream's overall goal is to change behavior, attitudes, and social norms to reduce consumption and build community. New Dream envisions a society that pursues not just "more," but more of what matters -- and less of what doesn't.