EmergencyBNB: Sheltering Refugees One Neighbor at a Time - Shareable
Skip to content 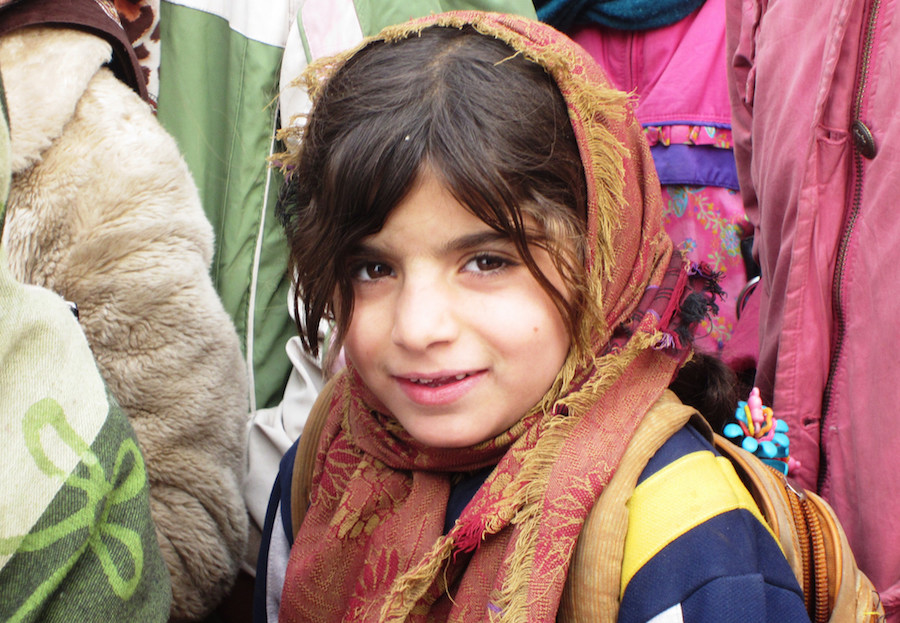 Nearly one out of every 200 children in the world is a refugee, and the number of child refugees under the United Nations High Commissioner for Refugees’ (UNHCR) mandate has more than doubled in just 10 years.

These sobering statistics were presented in the UNICEF report, Uprooted: the Growing Crisis for Refugee and Migrant Children. With an estimated 65 million refugees around the world, this is a global crisis that has no easy solution.

One Washington, D.C. man took matters into his own hands. Amr Arafa, a 34 year-old from Egypt, opened his studio apartment to refugees and domestic violence victims free of charge, reports the Washington Post.

Arafa is now building EmergencyBNB, a platform to help refugees find a safe place to stay by matching them with other people across the country who have rooms to share. The platform is modeled after Airbnb, except there is no money exchanged and the platform exists for refugees and those in crisis.

Still in the early stages, EmergencyBNB is a community-driven approach to addressing the immediate need of safe shelter. As Arafa told the Post, “EmergencyBNB is not about the government giving you a place to stay. It’s about the fact that your neighbors care about you.” 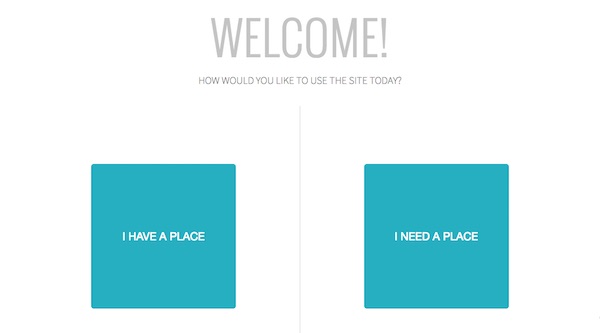 CityLab points out that it “seems unlikely that EmergencyBNB will reach a critical mass in terms of hosts,” but notes that the platform appears to be “as much of a political statement as a scaleable solution to an international crisis.” The publication reports that Arafa holds firm in his belief that his efforts are practical saying, “Everyone thinks this is extremely risky, opening up my home…But I don’t see it as risky. I find it logical, and appropriate, given the current situation.”