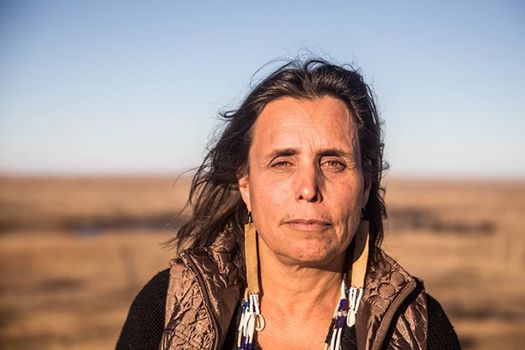 The concept of ownership is a social contract that allows certain individuals and groups to have rights to certain resources or items while excluding others from that access. Under the mainstream conception of private property, both the ownership of land and anything built on top of it are combined into one. This bundling of land and buildings is often problematic — it puts neighborhoods and residents of cities in an unnecessarily precarious position by making them subject to the whims of land speculators.

This form of land ownership also prices out locals from areas that they historically lived and worked in by increasing costs — catalyzing the process of gentrification. It also privatizes and encloses common spaces and areas that previously benefitted surrounding communities, ultimately leading to a more fragmented society, one required to focus on unsustainable short-term profits. All this holds true as long as land remains on the market.

Yet what we see today is a resurgence and re-invention of ownership models that allow communities to take care of themselves and steward their own natural resources. The Community Land Trust (CLT) model is one that reduces the socially-destructive effects of market forces by separating the ownership of land with the ownership of any property and equity atop the land itself.

Affordable housing-related CLTs are probably best-known, but this model can be applied for any community goal, including lowering costs for small businesses and ensuring local food production. Though the CLT model has been re-emerging since the late 1960s, it is actually somewhat of a return to indigenous practices around ownership of land and resources.

Winona LaDuke, anti-pipeline activist, water protector, and member of the Ojibwe nation spoke about this during the 1993 Annual E. F. Schumacher Lectures. "Our traditional forms of land use and ownership are similar to those of a community land trust," LaDuke said. "The land is owned collectively, and we have individual or, more often, family-based usufruct rights: each family has traditional areas where it fishes and hunts."

Typically, a community land trust works by having a nonprofit (the community land trust's legal entity) own the land and lease its long-term use to individuals — usually for 98 years. These leaseholders own anything that sits on top of the land, so if they make any improvements to their houses or other buildings, when they sell their buildings they can recover the buildings' equity.

There is a fitting circularity at the root of LaDuke's statements, because these lectures are hosted by the Schumacher Center for a New Economics (where I work and where LaDuke will again be speaking), a nonprofit co-founded by Bob Swann, who was also one of the pioneers of the first community land trust in the United States. 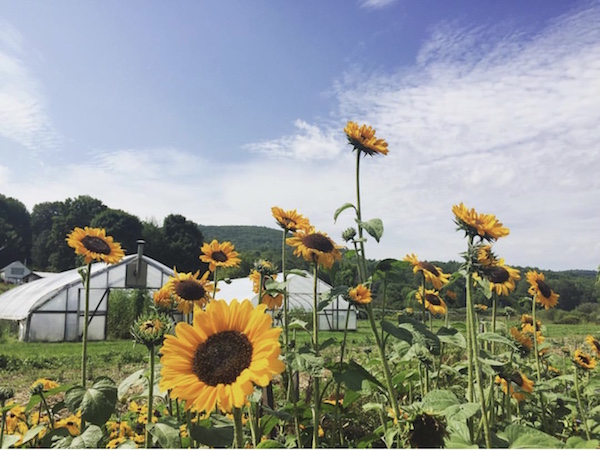 Another CLT started by Bob Swann in the Berkshires region of Western Massachusetts has put in place an additional innovation to ensure sustainable land stewardship. The Indian Line Farm gives farmers equity in not just their buildings, but the soil itself. A soil sample was taken at the start of the lease and another will be taken if farmers decide to move away. The farmers are entitled to the equity generated by any organic improvements to the soil on the land, in addition to improvements on the buildings.

On a deeper level, this leads to the question of whether natural resources can be owned at all. "In our language the words Anishinaabeg akiing describe the concept of land ownership. They translate as 'the land of the people,' which doesn't imply that we own our land but that we belong on it," LaDuke said.

As LaDuke explained, for the Ojibwe land and resources are managed as a commons.

"We have 'hunting bosses' and 'rice chiefs,' who make sure that resources are used sustainably in each region," LaDuke said. "Hunting bosses oversee trap-line rotation, a system by which people trap in an area for two years and then move to a different area to let the land rest. Rice chiefs coordinate wild rice harvesting. The rice on each lake is unique: each has its own taste and ripens at its own time. We also have a 'tallyman,' who makes sure there are enough animals for each family in a given area. If a family can't sustain itself, the tallyman moves them to a new place where animals are more plentiful. These practices are sustainable."

If this sounds familiar, it may be because Elinor Ostrom won the 2009 Nobel Prize in Economics for analyzing and popularizing these ideas, debunking the belief that a tragedy of the commons was inevitable without government intervention. Ostrom was awarded the prize "for her analysis of economic governance, especially the commons" after she looked into the practices of natural resource management of groups like the Ojibwe, who had been managing their resources sustainably for centuries.

As new economy movements and sharing projects gain traction around the country and globally, it is important and helpful to realize that these models are nothing new; they are a return to centuries-old sustainable practices. As Ostrom, LaDuke, and many others have noted, the main reason why the indigenous resource management and land-use practices were trampled down is because the courts refused to uphold property held in commons. Now, in the nick of time with the CLT models and others, this is slowly changing.

Header image of Winona LaDuke courtesy of Honor The Earth