Homelessness And The Need for Shareable Housing - Shareable
Skip to content 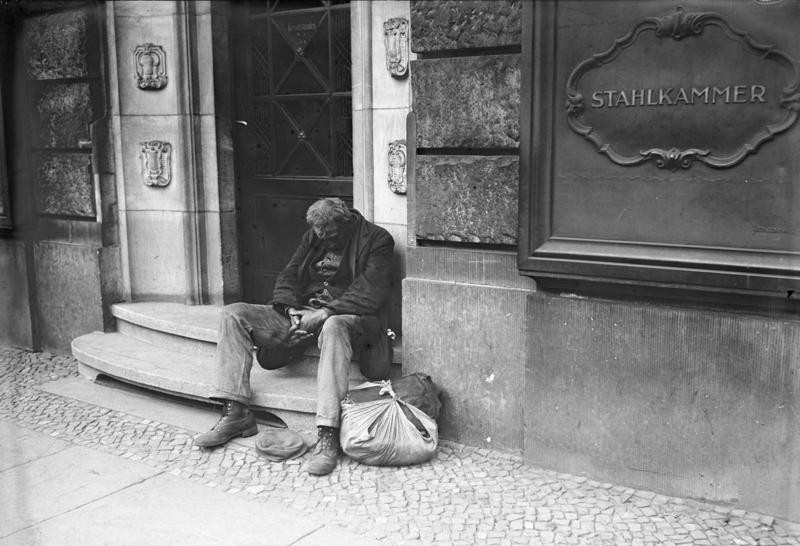 Earlier this month, The National Alliance to End Homelessness released its report "State of Homelessness in America in 2011," and the results aren't pretty. In a country that contains doubtless one of the highest concentrations of uninhabited homes in history, the number of people without places to sleep is only rising. For the over 30 states that saw increases in their homeless populations in the past year, the irony of an economic crisis following from an overproduction of houses resulting in less stable and affordable housing for many Americans must be cruel. Even if we think of the housing market as sunk, that hasn't made renting affordable, especially for the poor:

"One representation of the economic challenges that people in poverty face in obtaining and maintaining housing is the level of housing cost burden. Housing is generally considered affordable when it accounts for 30 percent or less of monthly household income. U.S. renters, on average, spend just under 40 percent of their income on rent; households below the poverty line spend a considerably larger fraction of their income on rent. Alliance analysis of data from the 2009 American Community Survey reveals that 72 percent of households at or below the federal poverty line are severely housing cost burdened; that is, they spend over 50 percent of their income on rent. When housing accounts for such a significant percentage of a household’s resources, any unexpected financial crisis could jeopardize housing stability; in this way, households that are severely housing cost burdened are at increased risk of homelessness."

A part of the report that caught my eye was the demographic breakdown. The Alliance examines four demographic populations at increased risk of homelessness: "people living in doubled up situations, people discharged from prison, young adults aged out of foster care, and uninsured people." The last three of those made complete sense to me, people discharged from institutional housing often don't have a support system outside, and we've all heard horror stories of an under- or uninsured person made homeless by crushing medical costs. But doubling up – sharing housing because of economic necessity – seems to me like a defense against ending up on the street. Too often, this doesn't end up being the case:

"One group at elevated risk of homelessness is doubled up people; that is, people who are living with friends or family due to economic need. Staying with friends or family is the most common living situation among adults in families prior to entering the shelter system. Using data on prior living situations from the 2009 Annual Homeless Assessment Report to Congress and estimates of the doubled up population from the 2009 American Community Survey, this report estimates that the odds of experiencing homelessness for a doubled up person in the course of a year are 1 in 10."

If we look on the bright side of these numbers, nine of 10 people who double up due to economic hardship avoid homelessness. But the bright side is the much smaller one here. What this highlights for me is the importance of designing new forms of collective living. The cities that belong to Richard Florida's "creative class" are still unaffordable, as are the alienated suburban McMansions sitting in foreclosure. We're simply going to have to create alternatives. In the coming months I'll be looking to write about group living solutions that capitalize on common resources in order to support a community, places where sharing has stopped being a risk factor and become a recovery indicator.