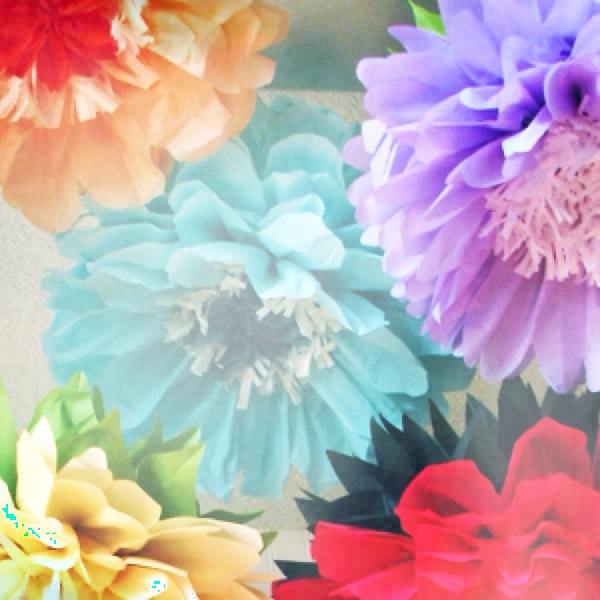 It’s hot today. Close to a hundred degrees outside, and a blistering eighty-eight in the upstairs bedrooms. What that probably means is that, yet again, we’ll all have a relatively sleepless night, staggering like wraiths down to the water dispenser and back up to the whirring fans and sweat-soaked sheets.

Summer heat-waves like this make me feel an unsettling combination of listlessness combined with an almost frantic need to be creatively productive. The house is a disaster, yet all I can fixate on is how to go about installing a home-made pull-up bar in the back yard, or some way to create gigantic paper flowers to hang from the ceilings. I slump lifelessly on the couch, leaving a sweat-print of my body’s silhouette on the upholstery, and stew in self-loathing as I get absolutely nothing accomplished. 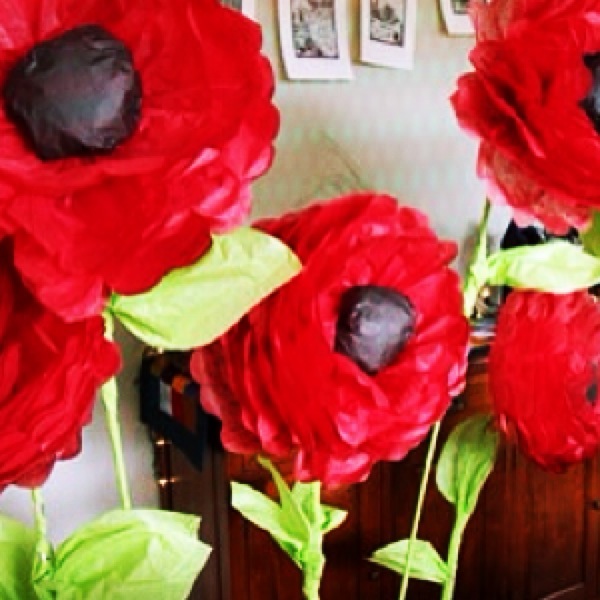 I have taken a job as a comments moderator for a huge online news website, working from home. I think parents often want gigs like this, thinking that it solves the childcare dilemma. That’s all well-and-good if you can be productive in cluster bursts while at the same time wiping butts and negotiating Lego property disputes, but what I do is almost like a virtual factory line, with an hourly quota that’s staggering. (Someone tallied it and determined that those of us who are meeting our hourly quotas–I’m not there quite yet–are reading the equivalent of Moby Dick seven times per month.)

So I farm the kids out to city-run daycare, which means I net about a dollar an hour. Wait, why am I doing this? It’s probably mostly for the reassurance that I’m doing something to help the bottom line in between rare freelance writing jobs. I wish I could make the tiny muscles of my face relax. I feel like I’m built out of rubber bands, and they’re all stretched and strained.

My writing career, such as it is, has its crests and troughs. When I reach a high point and obtain what had seemed out-of-reach, I feel undeserving. And then, when the pendulum swings the other way and I’m struggling again, hitting brick walls and closed doors, I feel the guilt of where my pride brought me. That’s right, I say to myself, this is no way to make a living. Get a real job. 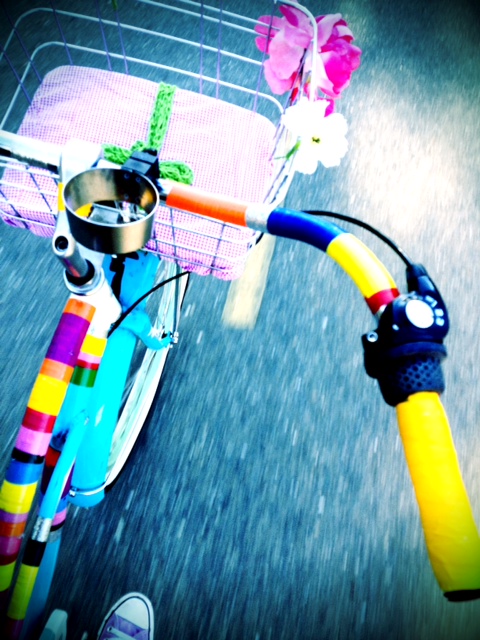 It was an unusual experience, being behind the scenes at the news site on the day the movie theater shootings were reported. I got to see people take an act of hopeless ugliness and turn it into an opportunity to be horrible to each other. It’s the guns. It’s the lefties. It’s the irresponsible parents. It’s the rednecks. My hands were shaking by the end of my six-hour shift. It was emotionally exhausting.

There has been some good news, though: on another site, I read about more than fifteen hundred turtles who made a slow-speed escape from a turtle farm in northern Georgia. Apparently, a vandal tore down fences around the man-made “ponds,” and left the turtles free to meander slowly away from their confines, where they were being bred for pet sales and export to China. I like to picture them moseying with the sweet intoxication of freedom guiding them far and away to local creeks. I like to think of them marching, beaked faces craning up at the sky. I like to think of the sun kissing their shells. I wonder how it felt for them to slip into the water–among cattails, dragonflies, and beaver dams–after their long journey.