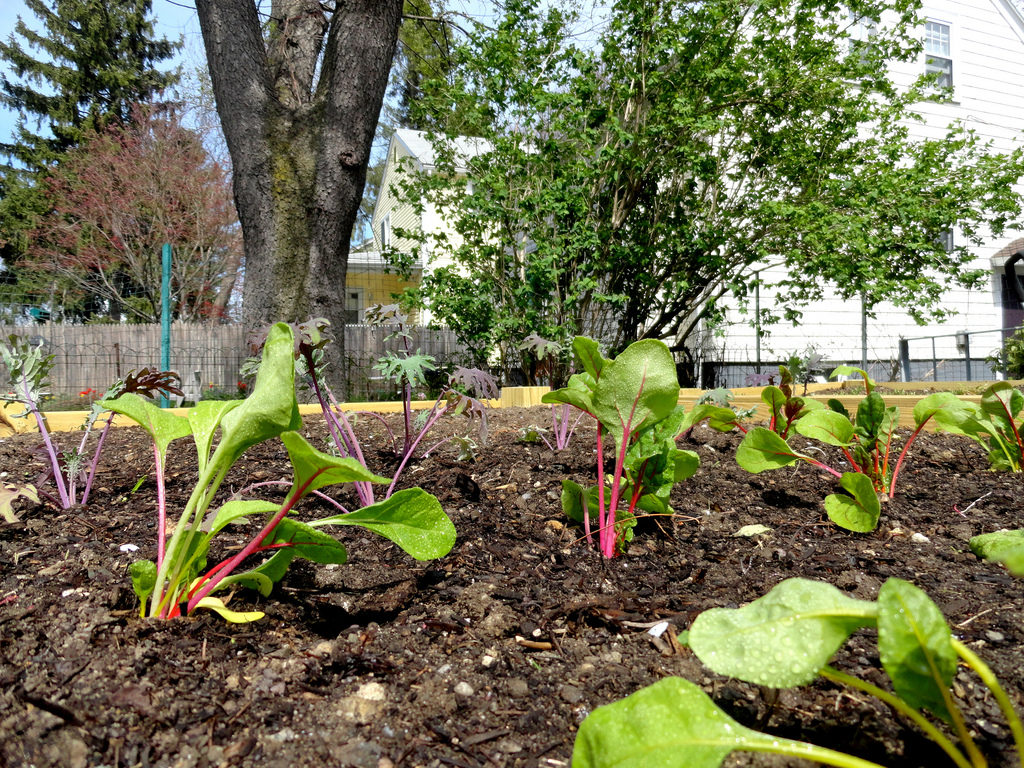 AB 2561 preempts landlords from restricting tenants who live in single-family or duplex residences from growing food for themselves in portable containers in their backyards. The bill allows landlords to determine the location of containers, restrict the use of synthetic chemicals, and enter into separate agreements with tenants regarding excess water use or waste collection. Common interest developments are also preempted from restricting members from growing food for personal consumption or donation.

The bill as originally drafted by SELC, and as introduced in the State Legislature by Assemblymember Steven Bradford, also contained provisions that would overturn local zoning ordinances that prohibit growing food in front yards, back yards and vacant lots in residential neighborhoods and other city zones. This section of the bill was removed in the Assembly Local Government Committee due to opposition from the local government lobby. SELC hopes for future state legislation that addresses the widespread conflicts between city zoning codes and the urban agriculture movement in order to increase access to fresh, healthy and local food for many more Californians.

While there is much work ahead to remove legal barriers to small-scale, sustainable and local agriculture in California, we are pleased with the increasing interest among the State Legislature in addressing these critical issues. Today we are extremely grateful to the many farmers, gardeners, legislators and their staff, nonprofit organizations and community organizers who supported the Neighborhood Food Act.