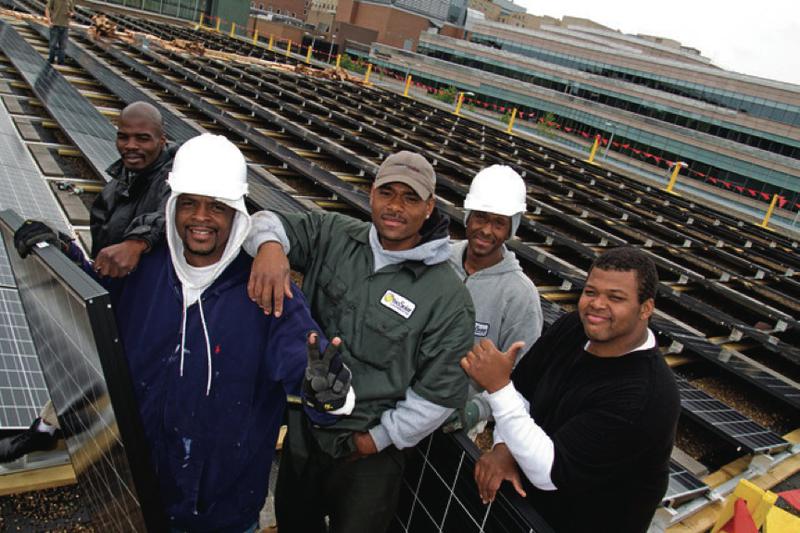 It's the fifth year into the financial crisis and while the banks have bounced back, unemployment remains high, and trust of financial institutions and corporations is quite low. Many people, who worked their whole lives for these institutions, find themselves without work, many with underwater mortgages, skyrocketing medical costs or thousands of dollars in student or credit card debt. This mistrust of the way these corporations and banks work is well earned.

But, as Shareable readers well know, top-down, heirarchichal management is by no means the best or only form of workplace organization. Cooperatives, which are worker-owned and which use radical democratic processes to manage their businesses, have been thriving throughout the world. Indeed, 2012 is the UN's International Year of the Coop. An exciting new documentary, Shift Change, follows the stories of a number of these cooperatives in the US and Mondragon, Spain. Here's the trailer:

Worker's coops provide a radical alternative to the traditionally owned and run business. When workers control their production processes and own their company, they are both more invested in the work that they do, and happier to do it. Shift Change shows how, through these methods, coops can start building towards a better world.

The film, directed by Melissa Young and Mark Dworkin, has its world premiere in Oakland on October 18th. If you're in the Bay Area, you should definitely check it out! There are details at the Shift Change website, or you can get more information about the film on Facebook or Twitter.