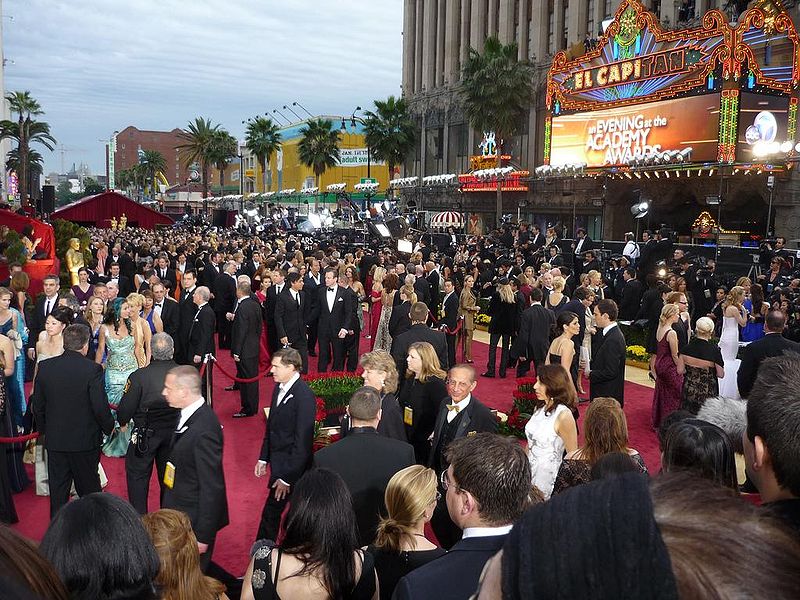 Earth Day has zero appeal for me. Don’t get me wrong, I’m all for saving the earth. That’s one of the reasons I help found Shareable. And I recognize the dramatic positive changes Earth Day catalyzed long ago.

It’s just that…
Back in 2000, when I lived in DC, I was invited to hang out back stage at the Earth Day concert on the Mall. This was supposed to be a cool thing, to mingle with all the celebrities. The thing I remember most is a certain celebrity that sashayed by our tent. I was stunned by the air of preciousness and contrivance that hung heavy like rank incense around her, and her bad plastic surgery. Truly bizarre.
Fact is, I was uncomfortable backstage. I didn’t want to talk to celebrities. I didn’t want to add to the intrusive crush of attention they likely feel all the time. It must be oppressive. Nor did I have any desire to play the role of worshipful fan. So I felt stifled. That atmosphere is the polar opposite of the peer sociality I seek, an atmosphere where everyone can speak freely.
Consider this. Celebrity culture directs our attention away from each other – and what we can accomplish together – toward icons carefully manufactured for our consumption, to stoke our desire, to stoke our consumption. Celebrities are gods in the pantheon of consumer culture. They play a leading role in the destruction of our civic life.
And Earth Day is a celebrity now. It’s a media event that asks us how we can be more green, when green has largely come to mean buying the right stuff. Moreover, when it’s not being celebrated with concerts like the one on the Mall this year featuring Sting, then it’s celebrated with token acts of environmentalism while the economic system that’s destroying our planet doesn’t miss a beat.
This economic system is cordoned off from citizens like a celebrity. It’s coddled. It shoplifts. It has bodyguards. It’s addicted not to coke, but to growth. It gets drunk and crashes not cars, but entire economies. We’re excluded from the political process to the degree that we have no more chance of having a real impact than of getting lunch with Lady Gaga.
With the crowds, celebrity worship, token acts, and all the ecofabulous crap being showcased, Earth Day reproduces consumer culture faithfully in all its boring glory. And in the process does little for, if not undermines, the citizenship needed to care for each other and the earth.
We should take what Al Gore said in his 2008 TED speech more seriously, “to solve the climate crisis, we have to solve the democracy crisis.”
This is the real inconvenient truth.
It’s inconvenient because it points to the root cause of environmental degradation – the exclusion of ordinary people from the political process and the spoils of their work. The inconvenient truth is that we can’t manage our natural resources for the long term without broadly shared decision making and access to resources. The inconvenient truth is that a sustainable world is only possible if it’s shareable.
But nobody seemed to take much note of that speech, impassioned as it was. I guess changing light bulbs is easier, though it leaves the truth in the dark.
This conundrum prompted me to do a search to see if there are any Earth Day voter registration drives today. Slim pickings, though in the top five results, I found one in Ohio, organized by Robert Wofter, where no one signed up to volunteer.
I salute you Robert Wofter. Today, you are my Earth Day hero, as lonely as you might be at your voter registration table.
Teaser image from Wikimedia Commons.