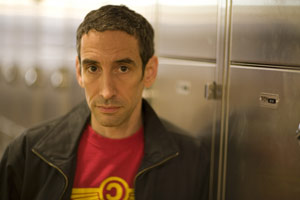 Bestselling author Douglas Rushkoff covers a lot of ground in this video, culminating in the idea that currency should be based on the idea of abundance instead of scarcity: