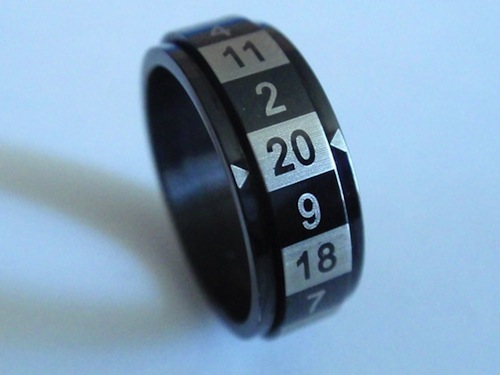 Crowdfunding has made it possible for anyone to seek funding for their idea from a global audience. This open-ended concept allows ideas, both practical and whimsical, their moment in the spotlight, inspiring an incredible diversity of ideas, including plenty of shareable ones. Below are five crowdsourcing projects focused on collaboration, coworking, open-source, community, DIY, sharing…and beer.

Light
The thought of waking up to soft, colored lights rather than the jarring tone and vibration of my phone is what sold me on this one. But that’s just the beginning of what these little cubes of light can do. As far as I can tell, they are limited only by the creativity of their users. And being open-source means means lots of cool future innovations.

Sharing
Shareable is crowdfunding its future. With two weeks left, we’re more than halfway to our goal of $10,000. If we hit $10,000, the SHIFT Foundation will match that amount 2-to-1, turning the crowdsourced $10,000 into $30,000. A constant promoter of the sharing movement, Shareable offers guides, information and inspiration on sharing as well as a platform for dialogue. This crowdfunding campaign is an opportunity to show your support for Shareable and sharing. If you enjoy reading Shareable, please give what you can.

Open-Source, DIY Apparel
Fancy making your own clothes but are a bit of a hack when it comes to sewing machines? Rest easy, you’re not alone. But, ThreadLab has come up with a solution: customizable, modularized clothing. You create the design, they send out the parts and you, get this, iron the parts of your shirt together. This campaign is for men’s dress shirts but it’s easy to see how this model could be applied to other styles.

Collaborative Brewing
Picture it: the world’s first coworking brewery and collaborative brewpub. It actually makes a lot of sense and is insanely shareable. Who can afford all that expensive equipment? A bunch of people collectively trying their hands at brewing in a brewery incubator. This video leaves a bit to be desired production-wise, but the disclaimer at the end adds some comic relief to what can be an otherwise slightly uncomfortable watch. But, the idea is solid and the campaign is well worth a look.

Dice Rings
Some crowdfunding campaigns just sneak over their goal. Some never reach it. Then we have those that are met with such a wave of enthusiasm and support that they blow the top off of their goal. Such is the case with dice rings. With a goal of $23,000, the campaign is nearing $230,000. This solidifies a few things: the loyalty of the gaming community is unquestionable; gamers take their dice rolling (and potentially wearing) very seriously; a silly video featuring friends dressed as knights samurais has great potential; and this is a really cool idea.