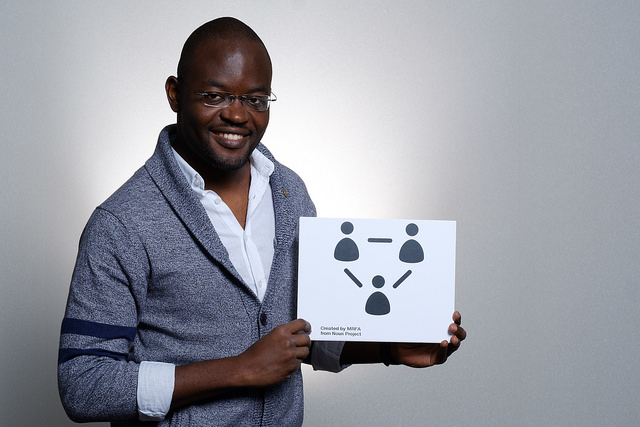 There are substantial problems with copyright — notably, the burden it places on people from being able to freely quote, remix, and build upon cultural works. The public's right to do these things is critical, because it forms the basis for scientific progress, dynamic culture, and free expression. At the same time, the right of authors to retain some control over their works can be important too. But many laws around the world are written so that they completely prevent people from sharing or using digital works such as music, photos, movies, and research.

The free culture movement has emerged in reaction to these stifling restrictions. The largest, most globally active organizations working in this movement is Creative Commons. For more than 15 years, the organization has been providing a suite of alternative licenses for creators to use instead of copyright. These CC licenses enable others to use or remix works without fear of being faced with crippling fines and lawsuits. They essentially provide legal tools for authors to make culture and knowledge more open and accessible around the world, one CC-licensed work at a time.

At the end of April, activists, academics, and others met at the Creative Commons Global Summit in Toronto, Canada (Shareable was a media sponsor of the event). The conference brought the CC community together for three days to discuss ecosystem of the digital commons. 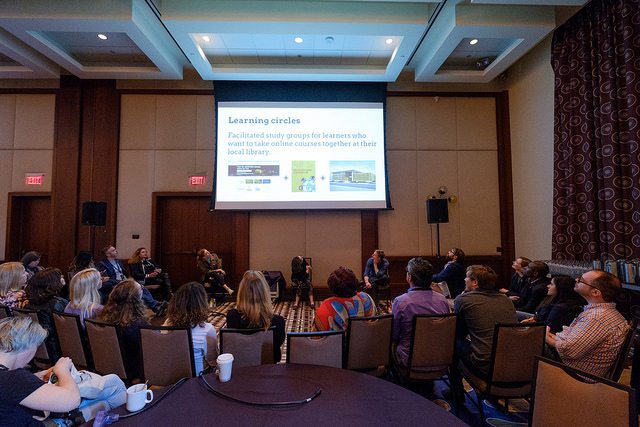 A major focal point of the event was a discussion about how the organization as a whole could drastically reconfigure itself. Until now, Creative Commons has had a much more top-down structure: A central hub overseeing the overall operations of the organization, while a global network of "country affiliates" all working on the usability and adoption of the licenses in their respective countries and regions. The main critique was that this configuration was not conducive to collaboration among the affiliates, nor with other organizational and institutional partners.

To build a new path forward, Creative Commons went through an intensive process with a core strategy team to consult its international network and create a plan that could address these challenges. What resulted was its Global Network Strategy. The general framework is this: There would be country-level teams to work on policies and projects at the national level, "platforms" for people to come together to collaborate on various issues, and a governance system to administer staff and allocate resources for those country teams and platforms.

Since Creative Commons strives to embody openness through its very function, the strategy is still broad and flexible, so that the community itself could define this framework from the bottom up. The purpose of this new platform model is for the organization to more formally support activities that its affiliates were already doing. For example, to support its members' work on open educational resources that make academic texts more available to people globally. Creative Commons affiliates are also poised to create a platform to fight trade agreements and other international instruments that further restrict the public domain and access to culture through the expansion of copyright. 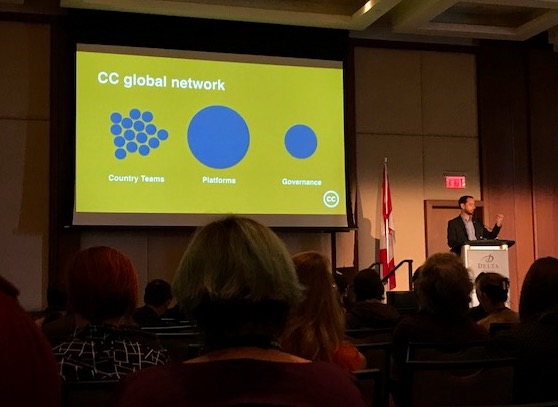 Photo by Maira Sutton for Shareable.

Another notable discussion at the conference centered on how to connect and grow the digital knowledge commons movement. The organization We Are Open Co-op led a discussion on how the commons and the cooperative movements share many overlapping values, and what could be done to link them more closely together. Trebor Scholz, associate professor for Culture and Media at The New School in New York City, presented a talk on platform cooperativism and how it would fit within Creative Commons' goals for a larger digital commons on the internet. And I presented a talk on how the digital commons collides with the Sharing Cities movement.

While mainstream economic policies continue to support privatization and the enclosure of public resources, it is important that there is a vanguard to keep such practices from encroaching on us any further. The Creative Commons community is a vibrant network of people around the world who are on the frontlines of fighting for a free, open cultural commons. The fact that such a large and active network is re-inventing itself to become more open and collaborative is impressive. It is also very promising for those of us who advocate for the realization of an alternative approach to the economy, one that is based on sharing, community, and progress — a solidarity economy.

We were thrilled to be part of these important discussions at the Creative Commons Global Summit, and look forward to working with this network to defend and strengthen the commons in all of its forms.