Connecting.nyc: Managing a top-level domain as a commons - Shareable
Skip to content 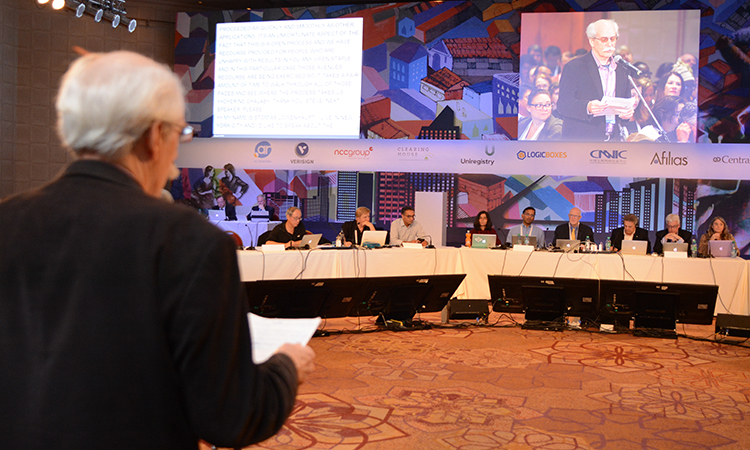 Here's the problem: The internet was initially built as a peer-to-peer network, but commercial interests changed it into a highly market-driven system over time. Domains are one reason for this change. Top-level domains such as .com and .net became resources that were used to make a profit. In the past couple of years, this phenomenon has extended to other domains like .nyc and .paris. Are there ways to secure these digital resources so that they serve local communities?

Here's how one organization is working on the problem: Back in 2000, Thomas Lowenhaupt, founding director of Connecting.nyc, imagined that a ".nyc" domain could be used to support local online communications across New York City's neighborhoods. The challenge was to ensure the attribution of the .nyc URLs would be done to benefit residents of New York City and not be taken by commercially-driven interests.

On April 19, 2001, Lowenhaupt convinced the Queens Community Board to pass an Internet Empowerment Resolution. The resolution called for the acquisition of the .nyc Top Level Domain, or TLD, and for its development as a public-interest resource to serve the residents and organizations of New York City.

Receiving no further institutional support, Lowenhaupt then started Connecting.nyc Inc. as a not-for-profit to advance the application and acquisition of the .nyc domain. Eventually, in 2008, a resolution was passed by the New York City Council to support the city's application for the .nyc domain.

In 2014, the Internet Corporation for Assigned Names and Numbers (the global institution governing the attribution of TLDs) delegated .nyc to Neustar, which manages the requests for attributions on behalf of the city administration, under a public-private partnership. Following connecting.nyc's recommendation, only New York City-based individuals and organizations can register a .nyc domain name and many second-level domain names have been set aside —for example, harlem.nyc. In 2016, the city administration initiated a program to license operators of 385 neighborhood domain names.