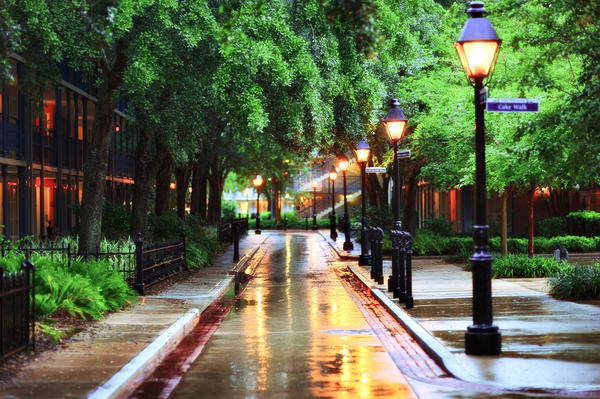 Building community resilience is a sound strategy to prepare for energy, climate, and economic shocks. But it also holds the promise of meaningful employment and strong local economies. Community economic development since the 1980s has largely centered on the idea of attracting and retaining large employers — big box stores, supermarket chains, and other large corporations — through tax incentives, attractive leases, and infrastructure (roads, parking lots, etc.) investments. Unfortunately, this strategy has only served to reinforce the trend of globalization (which hurt local economies in the first place) and make communities more vulnerable to disruptions that can take place anywhere in the world. In addition, a number of studies have shown that the economic benefits these large corporations bring to communities are smaller than those from local, independent businesses.

For example, a study focusing on New Orleans compared 179,000 square feet of retail space housing 100 independent businesses to a similarly sized space that’s home to a single supermarket. The former generated $105 million in sales with $34 million staying in the local economy, while the latter generated $50 million in sales with just $8 million staying locally — and required 300,000 square feet of parking space. Another study looked at 2,953 rural and urban US counties and found that those with a greater density of small, locally owned businesses experienced higher per capita income growth, while those with more chain businesses experienced a negative impact on income growth. The authors noted that “opening a single Walmart store lowers the average retail wage in the surrounding county by 0.5- 0.9 percent.”

These studies focused only on the economic benefits of local, independent businesses compared to large, corporate chains headquartered elsewhere, regardless of what types of businesses these were. But community resilience enterprises have the potential to do far more — meeting not just the triple bottom line to which sustainability-oriented business aspire (profits, people, and planet) but a fourth bottom line, resilience.

In a more localized and resilient economy, the money that leaves the community is seen as both a missed opportunity and a vulnerability. A growing percentage of the money that would normally pour out through supermarkets, online shopping, and energy bills instead stays local — generating training opportunities, new businesses, new investment opportunities and livelihoods; strengthening the existing economy; and enabling all manner of new creative ideas to come to fruition. The distance between producer and consumer is shortened, reducing oil dependency and carbon emissions. It is easy to see how this model of resilience-through-localization applies to food — but when it’s expanded to building materials, energy generation, and other key components of our local economies, the potential becomes enormous. 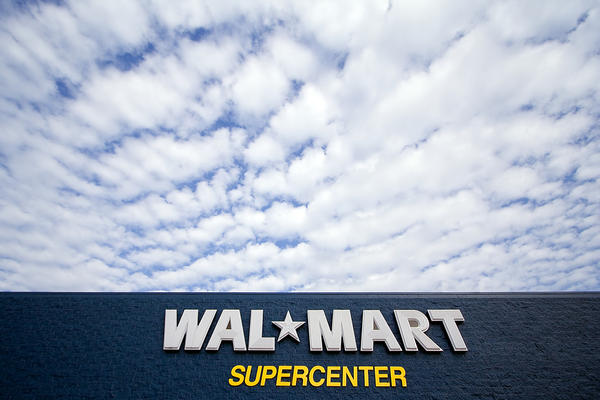 Transition Network recently conducted three “Local Economic Evaluations” for communities in England — a market town (Totnes), a county (Herefordshire), and an urban neighborhood (Brixton in South London). Each evaluation mapped the local economy in some depth, looking at where money currently goes in terms of food, energy and care for the elderly, as well as the potential for retrofitting poorly insulated homes in the community. What emerged was a strong case that resilience-building is a powerful form of economic development.

The Blueprint — created by a coalition of Transition Town Totnes, Totnes Town Council, the local Chamber of Commerce, Development Trust, and local schools and colleges — shows that just a 10 percent collective shift to local procurement would lead to a £2 million ($3.8 million) injection into the local economy. Add in the potential from community-owned renewables, retrofitting houses and caring for the elderly in a different way, and that’s a potential £5.5 million ($8.75 million) boost for a community of fewer than 9,000 people. That’s economic development.

Post Carbon Institute provides individuals, communities, businesses, and governments with the resources needed to understand and respond to the interrelated economic, energy, environmental, and equity crises that define the 21st

Post Carbon Institute provides individuals, communities, businesses, and governments with the resources needed to understand and respond to the interrelated economic, energy, environmental, and equity crises that define the 21st century. We envision a world of resilient communities and re-localized economies that thrive within ecological bounds.