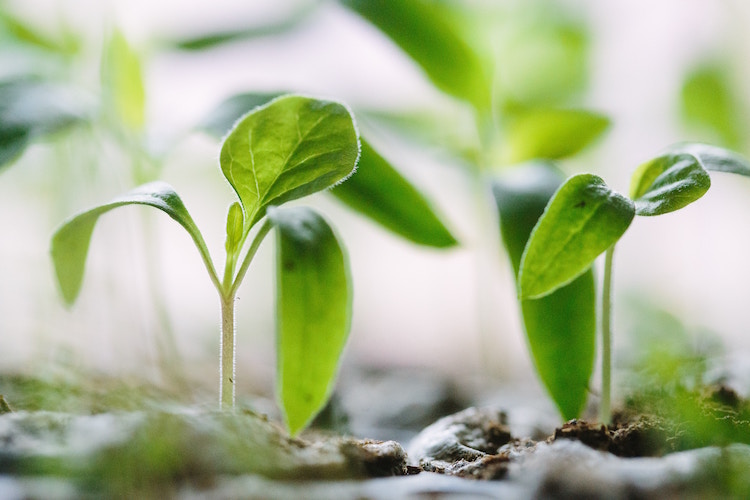 Around the globe, seed lending libraries have been sprouting up in public libraries. The seed libraries function very much like regular libraries, except instead of books, you check out seeds and bring them back once you’ve harvested them. These programs aim to improve access to seeds and preserve seeds for future generations. Seed libraries are just one way people can share seeds. Other ways include hosting informal, community-based seed swaps and creating open-source licenses for seeds, as the German nonprofit OpenSourceSeeds did.

We visited the seed library in Boston Public Library’s East Boston branch — take a look at how it works:

Inspired to launch your own seed library or host a seed swap? Here are some resources to get you started: