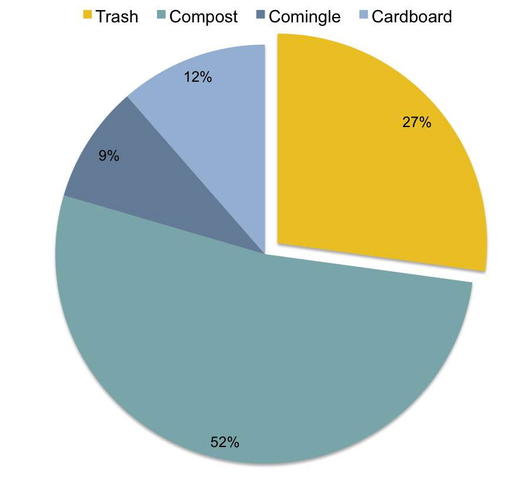 As new economic models continue to rise from the ashes of the recession, some are finding safety — and strength — in numbers by joining forces. That's how CERO (Cooperative Energy Recycling and Organics) came to be a worker-owned cooperative from the sharing economy that doubles as an early adopter of the solidarity economy and a zero waste innovator in the green economy.

CERO's worker-owners include entrepreneur and community activist Timothy Hall, of Boston Workers' Alliance. For Hall, the green economy was a bit of a revelation causing him to realize that, "We can create businesses and jobs for ourselves.” And so he set about founding Roxbury Green Power as a waste vegetable oil collection service between restaurants and biodiesel processors.

Then there's Guadalupe Gonzalez who spent her days doing janitorial work and her nights rummaging for recycling. None of it was glamorous, but all of it was necessary… just to pay the bills. And Lor Holmes, another of the co-op's worker-owners, proudly looks to CERO's future, “We will be able to divert more than 1,000 tons of organic food waste annually and return it to the food chain as rich composted soil.”

Add all the pieces of CERO together and you get a worker-owned, bilingual, multicultural recycling, reduction, and composting business that works with restaurants and businesses to help them save money by redistributing waste. If all goes well, CERO's separation systems will help boost reclamation in order to reduce their clients' waste output by at least 50 percent.

CERO is, at present, hard at work raising start-up and operating capital through low-interest loans, crowdsourcing campaigns, and a new direct public offering vehicle. They are also advising Jobs with Justice Detroit on how to recreate a similar model for living wage job creation in Detroit.