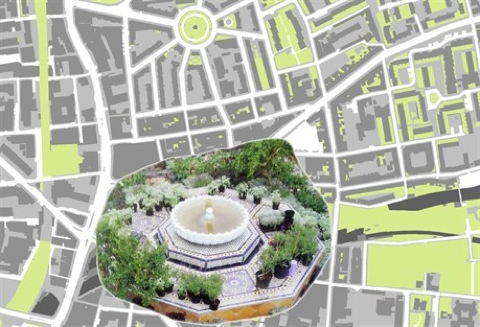 Kickstarter has been very successful at funding art, music, and design projects that may have not been funded through traditional channels. But will civic crowdfunding—the direct funding of public projects by citizens—prove as successful?

This principle of going straight to the customers to fund new projects is an exciting prospect for nonprofits and urbanists who are looking for alternatives to grants for funding their projects. Civic crowdfunding startups such as Spacehive, Citizinvestor, and Patronhood are built upon that notion. But there are plenty of skeptics among urbanists and civic hackers, who are troubled by the concept of civic crowdfunding, or doubt whether the model can work.

Alexandra Lange’s essay “Against Kickstarter Urbanism” argued that crowdfunding sites like Kickstarter are too reliant on gimmicks for the model to be effective in pursuit of “worthy goals”. She states, “a suitable funding platform for a watch is not a suitable funding platform for a city,” suggesting that only projects with catchy themes and slick presentations will be funded. She argues that less exciting and smaller scale projects would not be able to compete for funding with flashier ones.

Image via the A Fragment of Paradise project on Spacehive.

While more exciting projects that are well promoted and presented are likely to receive greater attention, the openness and large scale of crowdfunding actually may give smaller projects a better chance of getting funded when compared to competing for limited grant funding or donations from a small circle of friends. Crowdfunding connects a smaller project with more potential resources, so even if they do not receive the majority of funding then at least more people can see their idea online and give them a better shot at getting their smaller requirements met. Smaller scale civic improvement projects may also have a better shot at getting funding from sites like Patronhood or Citizinvestor that are entirely focused on hosting project to improve cities then they would on Kickstarter that focuses more mainstream topics, such as film and music.

While sites like Kickstarter can expose projects to more potential donors, funding is still not guaranteed for most projects. While the service invites anyone to propose a project, Kickstarter’s co-founder Yancey Strickler told Wired, “Fifty-six percent of projects don’t meet their goal”. In a related post, Seth Godin notes that the crowdfunding model only works for projects that are likely to succeed or already have a dedicated fanbase. 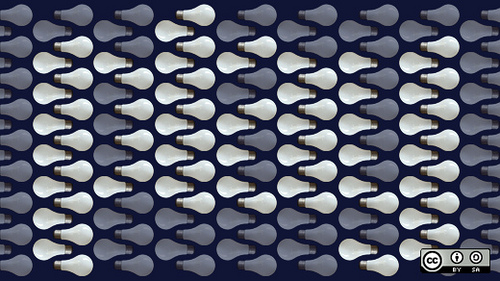 Although securing funding for projects civic or otherwise is still difficult, crowdfunding sites can offer an alternative to the standard gridlock of funding public projects. Currently if a an individual or nonprofit wants to get their project funded they have to raise the money through their connections. Putting their projects online gives them a better chance of reaching beyond the resources they personally know. Plus, sites that are dedicated to funding civic projects will attract people who are interested in those types of projects creating a multiplier where more projects bring in more people to fund them, whereas searching for grants and offline donations does not have quite the same effect.

Although crowdfunding can be an alternative route to getting civic projects funded, a frequent criticism of the crowdfunding model is that civic projects should be funded through taxes and managed by city governments. Caitlyn Duer wrote, “we pay taxes, we vote, and the person we vote into office directs our tax money into the projects we want to see.” The view that government should be able cover every civic need is unreasonably idealistic. It would be ideal if taxes paid for everything, but there is a difference between the way things should be and the way they are.

Waiting for government should do a better job has proven to be an ineffective strategy. It is also important to consider that, for reasons too numerous to mention here, taxpayer money simply does not cover every civic need. While Duer wrote that, “the resources of government far outstrip Kickstarter’s,” there is actually a lot of restrictions and limitations on what kinds of project government can fund. Improvement projects that involve new construction or purchasing of equipment is known as capital spending and usually composes a small percentage of a city’s budget. Capital spending usually has a minimum cost from a few thousand for a smaller city to $35,000 for NYC and a minimum “useful life” of around five years. There are also complicated processes for approving projects and allocating funding. Crowdfunding tools provide a way to cut through some of the bureaucracy around funding and access new streams of resources to add to what government already provides. 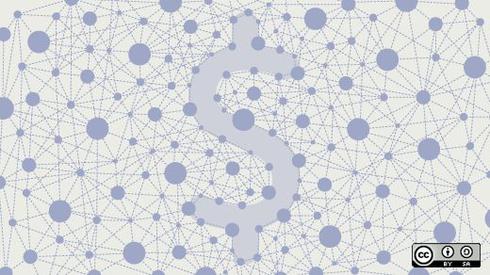 Duer makes a certain kind of sense to say that the old methods of bringing people together in physical meetings to lobby their government for change is worth keeping and I completely agree with that thinking. Where I diverge is in thinking that civic engagement must mean participating in a certain process of change or method of interacting with government. Taxes pay for a lot of public services and infrastructure but citizens could also fund some projects directly. Adding direct funding of projects is far from redundant to taxes. Crowdfunding is an addition to taxes that involves greater citizen input and decisionmaking.

Another issue with simply paying taxes and electing representatives to decide how to spend them is that it does not engage citizens in the process. Crowdfunding gives people the opportunity to decide the terms of their civic involvement. They can choose to support projects they like and this gives them a greater connection with their city and its future.

While there are offline methods of citizen engagement, such as participatory budgeting, these methods are more difficult to scale than online ones. Although participatory budgeting allow citizens to propose and select capital spending projects through a thorough process of physical meetings and voting, they require a large time commitment from participants, including government, that raises barrier to participation. A lot of people do not have time to attend all of the necessary meetings and many governments are also unwilling to commit to the substantial involvement required to make these processes work.

While the thorough processes of participatory budgeting have yet to be reproduced online in as effective of a manner as they are in auditoriums around the world, those auditoriums will never hold as many people who could participate online. Civic crowdfunding is an opportunity to engage more people in these processes and open up more financial resources so that more projects can be funded, not all but more.