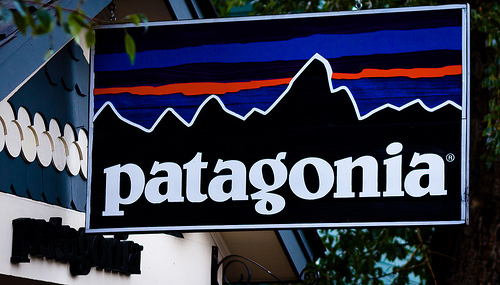 These laws allow companies to register as a B Corp rather than an LLC, C Corp, etc. with stipulations as to their corporate behavior — they are no longer only responsible for a successful financial bottom line; they must take a more holistic view to their role in the world.

According to B Lab, the organization driving the push, “Benefit Corporation is a new class of corporation that 1) has a corporate purpose to create a material positive impact on society and the environment; 2) redefines fiduciary duty to require consideration of non-financial interests when making decision; and 3) reports on its overall social and environmental performance using recognized third party standards.”

That's a far cry from the existing laws for corporate behavior. As Bloomberg attests, “Under current law, shareholders can sue corporate boards for not maximizing profits, a risk that hamstrings companies interested in pursuing costly environmental or social initiatives.” Still, social responsibility has gained a footing in the business world over the past decade as many firms have found success in pursuing a triple bottom line (people, planet, profit).

Andrew Kassoy, one of B Lab’s founders, defined the dual tasks of a B Corp: “Directors are now required to commit to the general public benefit and consider the interest of stakeholders.”

First in line was Yvon Chouinard, founder of Patagonia, who observed, “I hope that five years from now, 10 years from now, we’ll look back and say this was the start of the revolution. The existing paradigm isn’t working anymore — this is the future. … Patagonia is trying to build a company that could last 100 years. Benefit corporation legislation creates the legal framework to enable mission-driven companies like Patagonia to stay mission-driven through succession, capital raises, and even changes in ownership."

Along with the B Corp legislation, California also enacted a less restrictive option, the flexible purpose company or FlexC. This choice allows companies to pursue targeted social or environmental aims without being beholden to the entire slate of B Corp requirements. A third, similar choice available in some states is the L3C low-profit limited-liability company that splits the difference between nonprofit and for-profit.