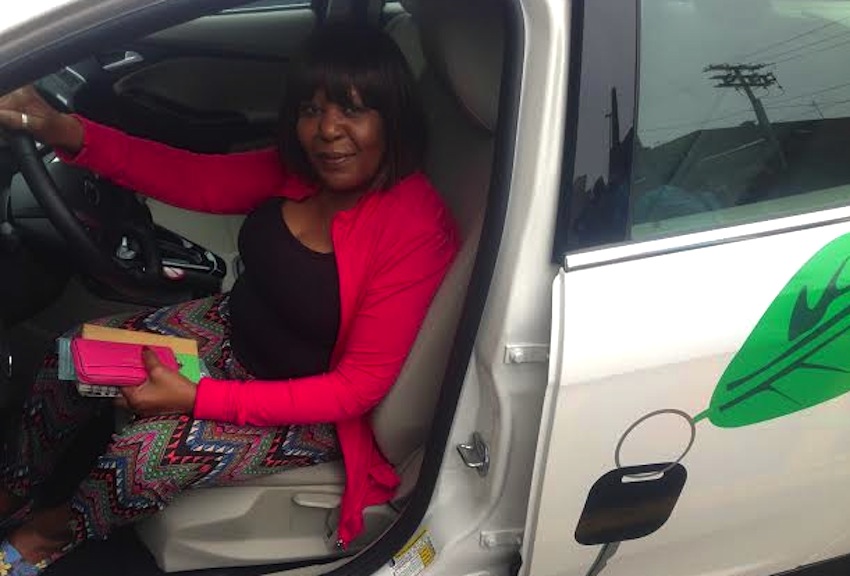 Buffalo CarShare is a nonprofit carsharing organization serving the transportation needs of low-income communities in Buffalo, New York. The organization recently had to cease operation after their insurance company, Philadelphia Insurance, ended their coverage.

Philadelphia Insurance’s decision was due, in part, to the fact that the insurance company didn't make the profits they wanted from Buffalo CarShare because of the state’s existing insurance laws. In New York, personal injury protection law, commonly referred to as no-fault, states that when you get into an accident, regardless of whose fault it is, your insurance carrier pays for the medical bills.

“This is exactly what happened to Buffalo CarShare,” says Jennifer White, Communications Director of Buffalo CarShare. She explains that an accident occurred in which a member of the service was hit by another driver running a red light. The carshare driver had to claim an injury, and Philadelphia had to cover that claim. “We believe this highly influenced their decision to drop our coverage,” she says.

The first of its kind in the country, Buffalo CarShare serves the daily needs of residents. In the last six years, over 35,000 trips have been taken to grocery stores, medical appointments, job interviews and, as White says, “many other vital, basic needs that help provide independence, freedom, and increased quality of life for our members.” Over 50 percent of members are people of color, and 50 percent make a household income of less than $25,000 per year.

An estimated $5 million has been collectively saved by Buffalo CarShare members over the past six years. This, says White, allows members’ income to be spent on other needs than vehicle ownership, which costs an average of $9,000 per year in the U.S. The organization received a grant to replicate this model of non-profit car sharing in other cities across New York State, but without insurance, they won’t be able to do it.

In the past two months, Buffalo CarShare has searched for another insurance carrier to cover them but has not received any quotes for coverage.

“There is no other insurance carrier willing to offer us coverage, or even entertain the idea…because of the no-fault law, and because we have high exposure, meaning our cars are driven more than a personal vehicle and by more drivers,” says White. “If we lived in the 38 states without this law, insurance providers would be knocking down our door to offer us coverage.”

White says it’s disappointing that New York State law doesn't currently reflect a need for innovative transportation, when in California, the state is actually looking into the model to serve similar low-income communities that would benefit from it.

After talks with the local transit authority and many city and state government leaders, organizers have not found a solution. Bills that recognize carsharing as a service recently failed to pass because the assembly will not change the law in order to save one nonprofit.

“It doesn't seem to matter to them that this will affect thousands and thousands of people of low-income in Western New York and across the state,” says White.

Having exhausted other alternatives the organization has expressed interest in having discussions with Zipcar, or another for-profit carsharing service to take over the system in Buffalo.

“If we could get a huge, multi-national company, primarily in large cities, to come into Buffalo to serve low-income folks, then we would consider that a huge success, and maybe even open up an entirely new market for Zipcar (which is self-insured),” says White. “We are just looking for ways to maintain this service for the thousands of people that rely on Buffalo CarShare that will now be stranded. It's unbelievable that our government isn't doing more to help us find a way.”