The intersection between bike culture and the sharing economy is fertile ground for projects – such as the Berlin-birthed, now worldwide, BikeSurf.

How does BikeSurf work? from Sam Muirhead on Vimeo.

It began in 2012, when the founders, Graham Pope and Pau Simo, realized a strange truth about Berlin: renting a bike for a week through the available options often cost just as much as buying one secondhand. Both men had lots of experience with Hospitality Club (akin to CouchSurfing), which inspired them to attempt a similar model of trust-based sharing for bike rental. From that idea they built a website for bicycles booking, and on June 15 of 2012, lent the first bike out to the first bikesurfer. 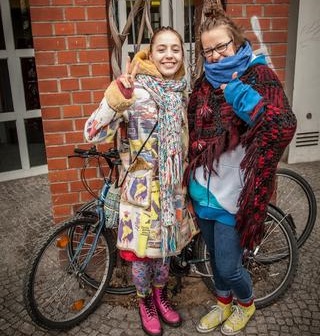 The project has grown at a sustainable pace in the two years since. BikeSurf Berlin (BSB) has a fleet of 27 bikes, each equipped with a lock, and there's currently a fundraiser underway for lights for the fleet. During peak travel times, BSB receives between five to 10 requests a day, most of which are fulfilled.  In the cooler months, the numbers are lower, though there is still demand. Since their inception, BSB has lent out about 1,000 bikes.

One of the most exciting aspects of BikeSurf is how quickly it's expanding across the globe. There are BikeSurfs now in Ireland, Poland, Portugal, Chile, and Norway. Each BikeSurf is operated independently, but accessed through the same website, giving a rare sense of both local and global community to the project. 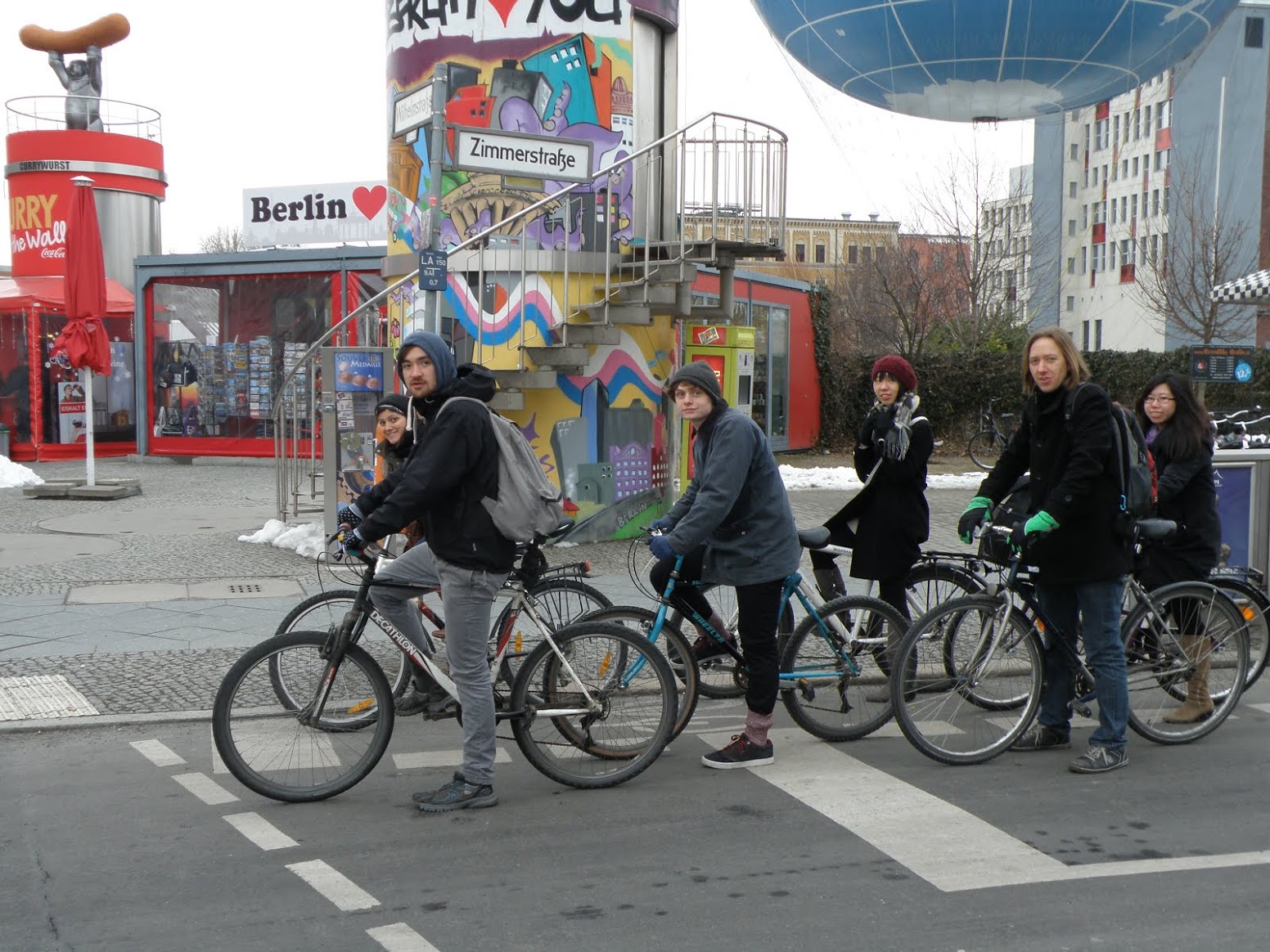 Renting a bike requires little more than a computer, some information, and a CouchSurfing or BeWelcome account. After creating an account on BikeSurf, you pick a location, pick a bike (at least 72 hours in advance), and voila. They send you the information about where to pick up the bike, and you're ready to roll – literally.  Here's a great infographic illustrating the process: 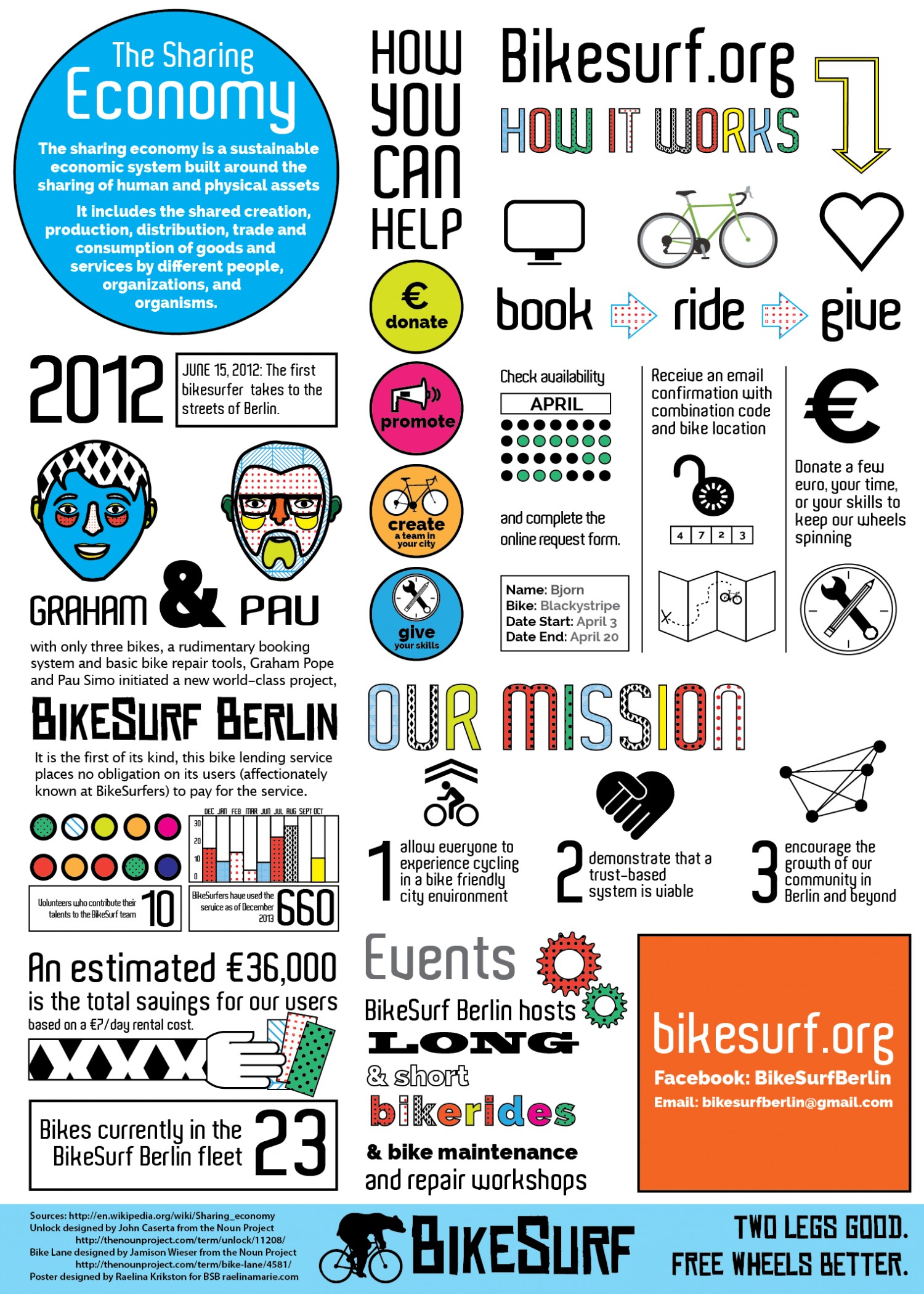 BikeSurf's mission goes beyond offering travelers low-cost bike rental options – the BikeSurf team truly wants to promote an economy of trust, learning, and sharing through their lending of bikes. One of the project's Berlin-based members, Olga said, “[BikeSurf] is a sharing of knowledge. We teach our BikeSurfers about their bikes; mostly mechanics, but also advice on buying their own bike if they'd like. [Our] bikerepair workshops are quite in demand!”

The website adds, “We believe that cycling has the potential to change the way people think about and interact with their environment. Having the opportunity to pay-what-you-can-afford bike will allow people to fall in love with biking in an urban environment all over again.” 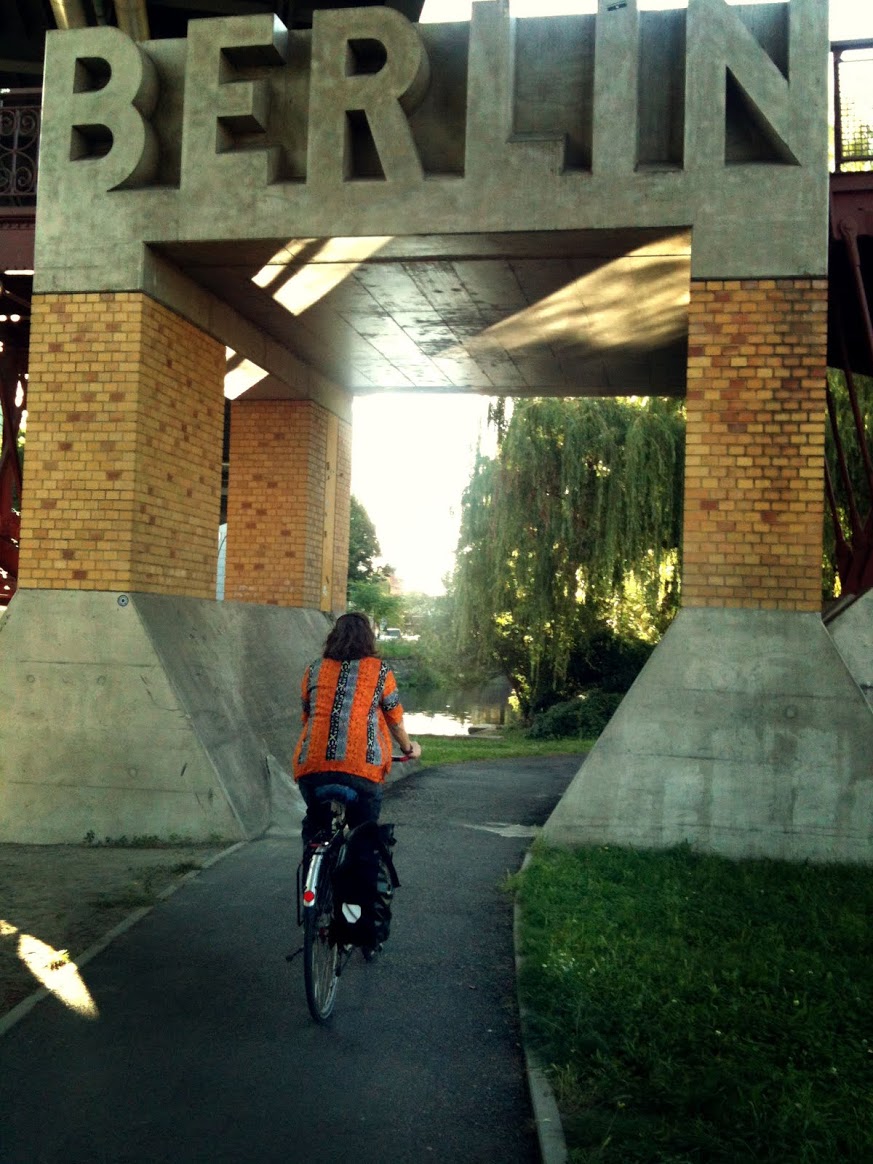 I know that biking around my city is one of my favorite things to do, and one of my favorite ways to interact with my environment. When I'm on my bike, I feel much more connected to and engaged with the world around me than when I'm hunched behind the wheel of my car. And what better way to tour a city than on bike?

There aren't any BikeSurfs in the US yet, but anyone can apply to “start a team” via a link on the website. Considering the amount of press the project has gotten, and how much it has spread already, it's pretty exciting to look toward the future and imagine how this idea will take off. Here's hoping it gets many more people pedaling all over the planet. 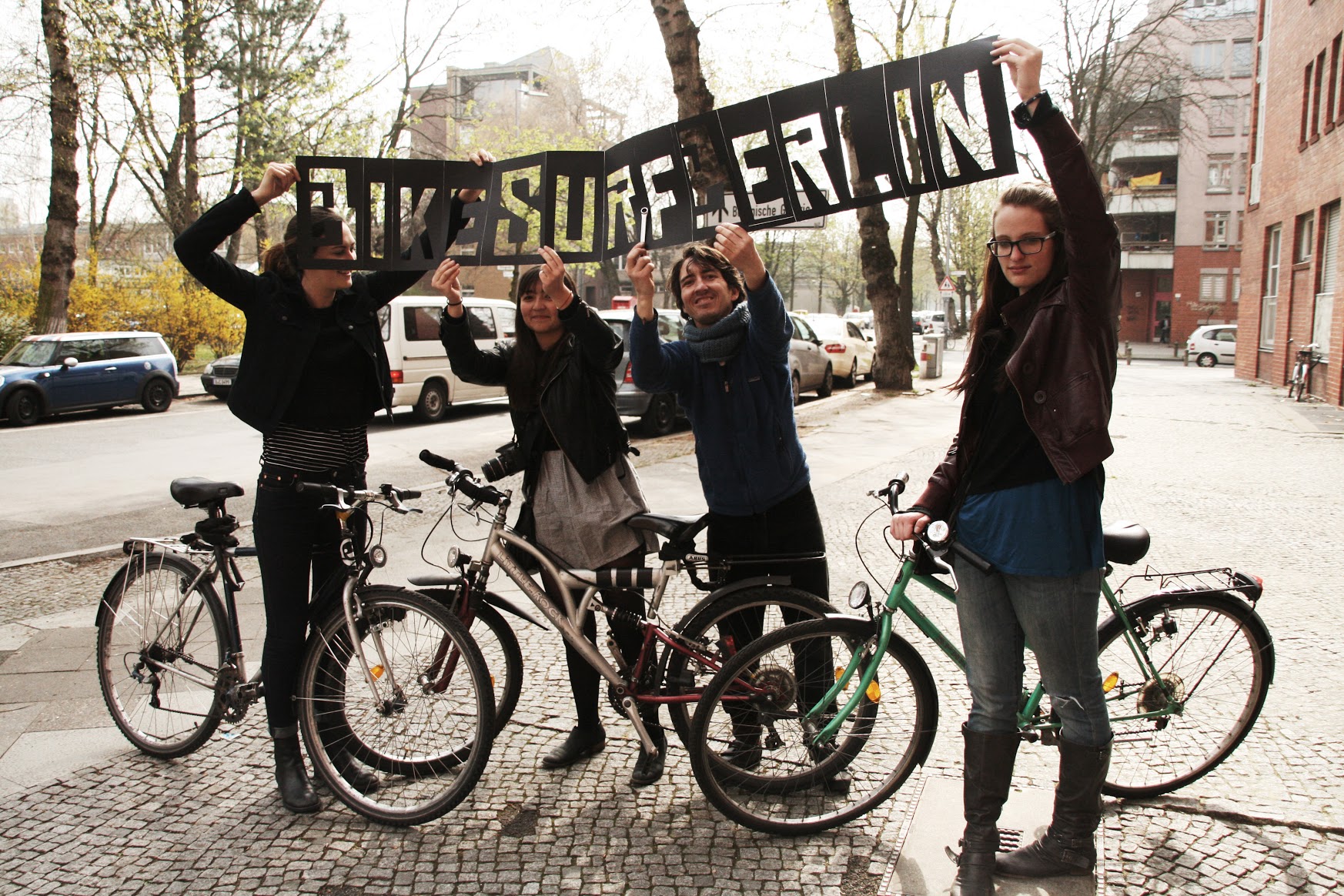