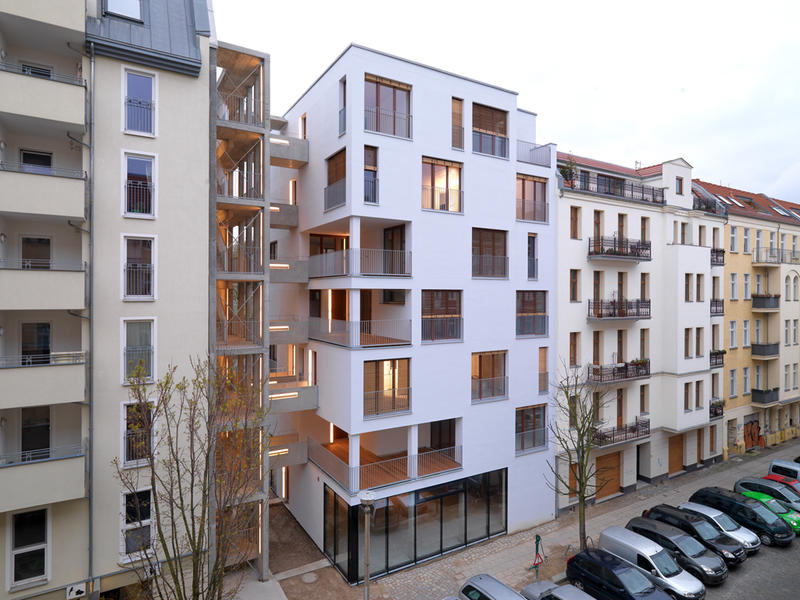 The medium chill involves what economists call satisficing: abandoning the quest for the ideal in favor of the good-enough. It means stepping off the aspirational treadmill, foregoing some material opportunities, and accepting some material constraints in exchange for more time to spend on relationships and experiences.

But even those who go with good-enough want it to be the best good-enough they can get, right? Right. Of course. That's why Roberts, admittedly, spends a lot of time contemplating what that looks like… for him, at least. 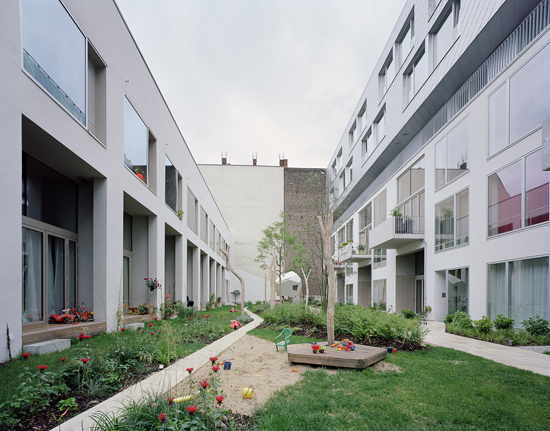 Recently, he narrowed the focus to his ideal housing and community:

I want to live in a dense urban area where groceries, parks, schools, and restaurants are all within walking distance — where I can live comfortably without a car. I’d like for the district/neighborhood to be structured in such a way as to encourage casual encounters with neighbors. I’d like it to have a robust sense of community.

The building (or buildings) I lived in would be a type of cohousing, which is to say, it would be shared by a group of families who co-owned it. There would be a large common area with a big kitchen, eating space, and lounge, where families could take turns making meals for the whole group. There would be a shared outdoor area with a large garden and stuff for the kids to play on. And each family would have its own (modestly sized) unit, say, two bedrooms, two bathrooms, an office, a kitchen, and a small living room. To reach the individual units, you’d have to pass through the common area, which would encourage spontaneous socializing.

The families who lived in my building would be my friends, basically — a group of us at similar stages in our lives, with common interests and values. (This would include some childless friends, perhaps some grandparents too, just for a nice age mix.) We would share child care, tools, and time with one another. It would be an intentional community. The building(s) would be modern in aesthetic and built to passivhaus standards, with tons of insulation, natural light, and fresh air circulation. It would have solar panels, batteries, a natural gas microgenerator, a geothermal heat-exchanger, and smart appliances, all networked together by a smart whole-home energy management system. It would create more energy than it consumes. It would have the ability to island itself from the grid in the case of emergency. And it would be located near a transit hub.

Sounds great. Perfect, really. Ideal, even. Like something a lot of people would want. However, as Roberts goes on to note, myriad obstacles block this humble hope — funding, space, intention, infrastructure, and so on. It's simply not a model that fits neatly into the long-standing, "to each his own" American dream of single-family homes cordoned politely off behind picket fences. 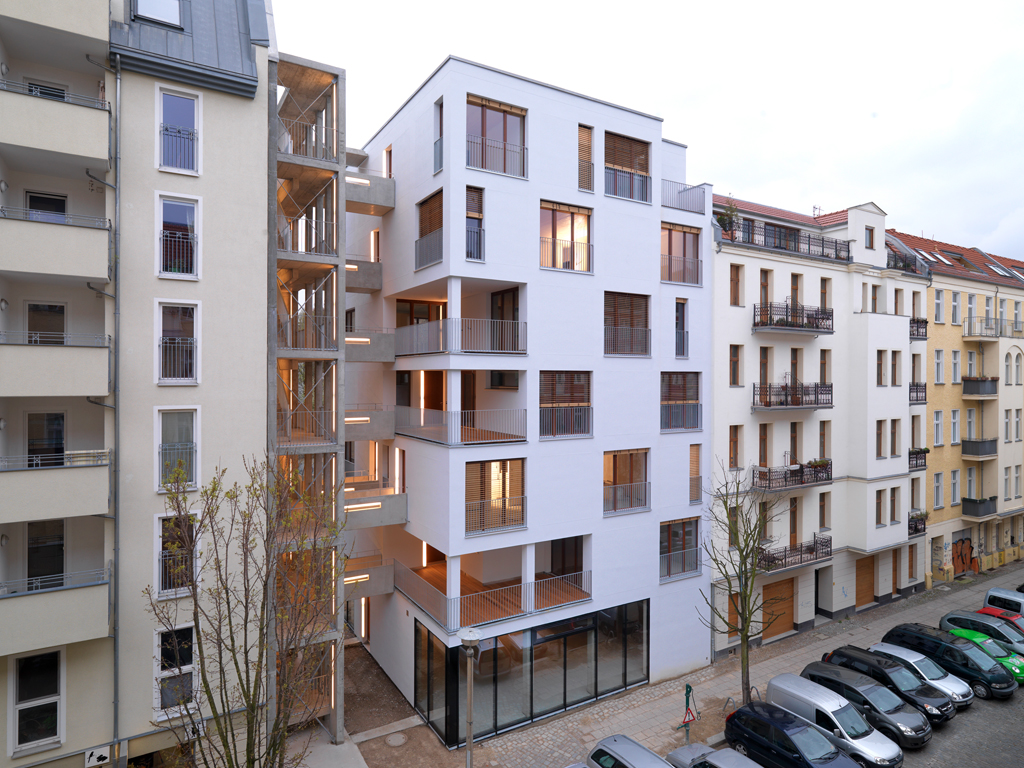 Still, Roberts did a little digging for his dream and found a series of articles from Michael Eliason of the Seattle design firm Brute Force Collaborative. In his posts, Eliason describes the architecturally innovative and environmentally efficient baugruppen housing model as "basically collectives formed with the intent of building housing — but eliminating the developer in order to keep costs down significantly":

One thing I really like about baugruppen is the instantaneous/intentional community. There is buy-in and consensus before a building takes shape. In a society that is increasingly insular and introverted, there’s a lot to be said for the connections and networks that baugruppen can foster.

Baugruppen fall somewhere between a communal home and a condo association. As Eliason noted, an intentional community drives the model and is the common denominator. Beyond that, though, baugruppen become whatever each group needs and wants from their housing project. One group may develop stand-alone units situated around a common space; another group might prefer a single building divvied up to fit their needs. Baugruppen are scaleable and malleable — two qualities key to the model's appeal.

Apparently, Germany is all over the baugruppen idea, even going so far in some districts as to ensure that public policy is not a hindrance. Germany, though, is leading the pack on several sustainability and community-based fronts. That doesn't mean a critical mass of like-minded thinking isn't building in other parts of the world – Shareable's mere existence is proof of that.

Roberts lands on a similar conclusion:

…it sounds like exactly the kind of thing I have in mind. And I know I can’t be the only one who dreams of sustainable urban living, with a community and a home that reflect my values.

What would it take to get these things going in the U.S.? Or at least, ahem, in Seattle?