Babies, Budgets, and Community Bonds: The Biggest Test for the Sharing Economy - Shareable
Skip to content 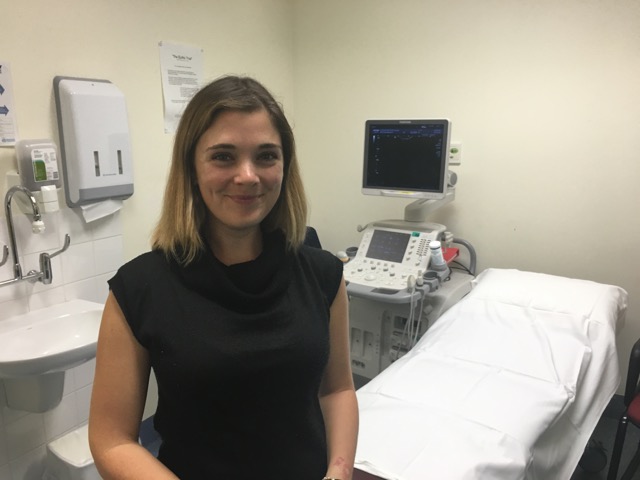 When I first wrote my article for Shareable outlining my experiment for 2016, I wasn’t completely honest with you all. In fact, I had a pretty big hidden agenda. After last year's adventure in London, I had come back to Sydney to settle and start on the next big adventure of my life — parenthood.

So I apologize on missing a few posts; sadly, the morning sickness got the better of me. But here is an update on where I am, along with a few little lessons that I have learnt so far.

The home-sharing part of the experiment has been working quite well. We have rented out our spare room a few times and have had great guests who were no trouble at all. We also decided to rent out our whole house over the Easter weekend as we were planning on going camping with some friends. However, we had a little hiccup. Our friends had a family crisis and had to pull out on the camping trip, leaving us with no plans and no car. At first, we didn’t really know what to do, but then we hit on the idea of a "staycation" — why not have a holiday in your own city? We called around to a few of our friends to see who was going to be going away for the weekend (and we also looked on Airbnb) and ended up scoring a room in Bondi by the beach for the whole Easter weekend. And, as an added bonus because we were making money on our house while we were away, we treated ourselves to a nice meal out, I took a friend out for a much needed massage, and all in all it was a perfect relaxing weekend. 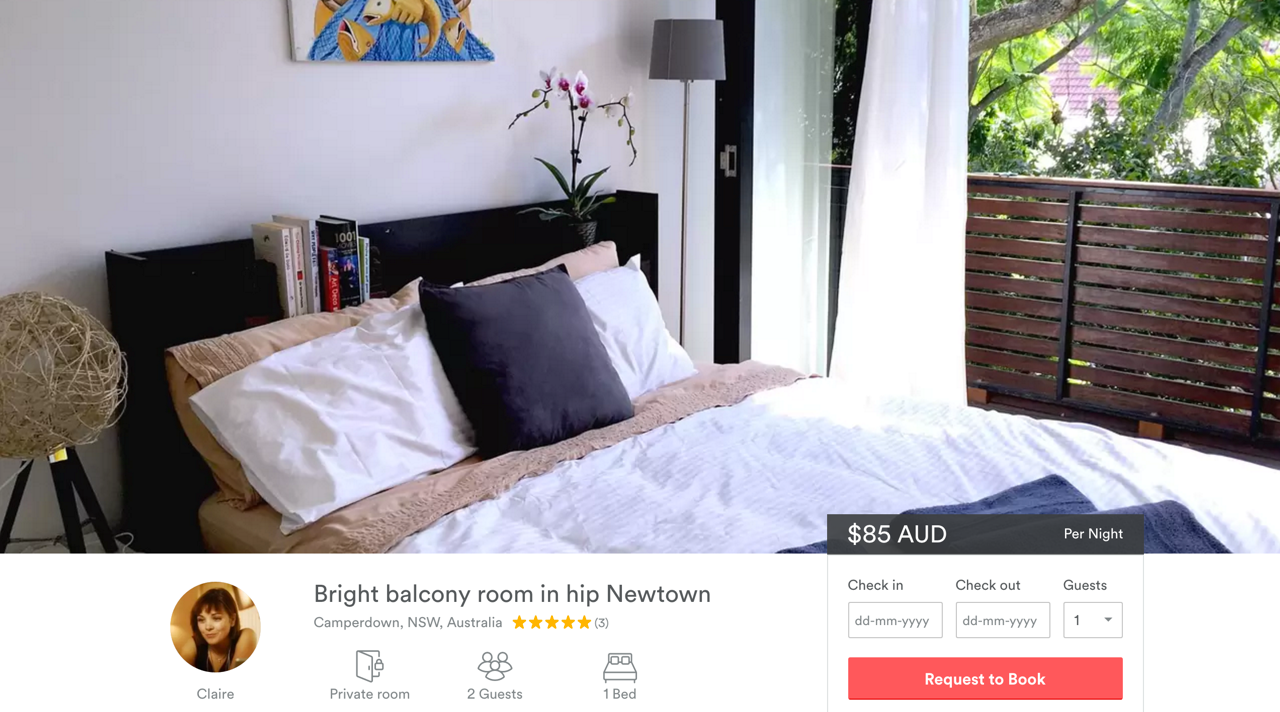 Top tip: When I was flying last year, I collected a whole bunch of travel toothbrushes and toothpaste. These were great to make available to guests in case they had forgotten theirs. Also, I did up a list of my favorite cafés in the area which my guests found really helpful. (Download my template here.)

We had a bit of a false start with the storage space. I had listed my space on two storage platforms — Spacelli and Spacer. I quickly got some interest on Spacelli and I was very excited. I spoke to Laura on the phone and she told me she wanted to move her stuff in, in a few weeks. But then a family tragedy struck and her plans got put on hold. Around this time, I got a few bites on Spacer. However, both renters misinterpreted the space that I had on offer, thinking that it was a more traditional storage space where they could receive a key. In the end, we cleared up the misunderstandings before they moved any stuff in, and Laura is back on board and keen to move her stuff in soon. 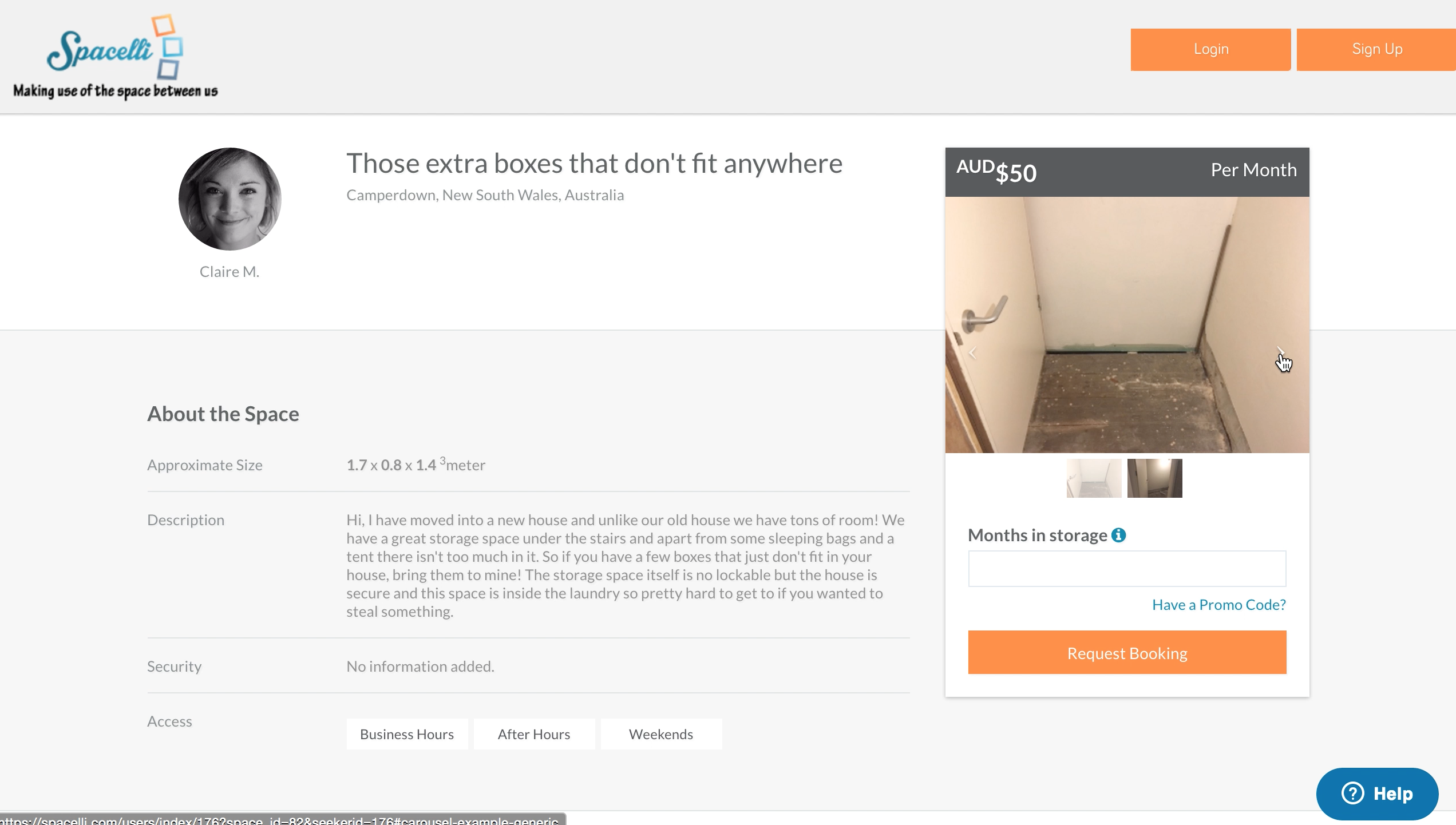 Renting Out My Stuff

Sadly, despite my high hopes for my bike and kitchen gadgets, I have had no interest. So my next step is to see if I can drum up some interest with some fliers put up in local neighborhood hot spots. Stay posted to see how that goes.

The Magic of Babies

Perhaps the most amazing thing that has happened over the last couple of months is just how kind people are when they know there is a baby on the way. Not only have I received mountains of advice, but I now have a room full of thousands of dollars worth of baby stuff that has all been donated. Some of it is from friends, some from colleagues, and a whole bunch of it is from our neighbours.

I have also seen the miraculous power of sharing through a Facebook group I am part of called Marrickville Pay it Forward. (I’ll do a special post about them soon.) Marrickville Pay it Forward is a group for people in the surrounding suburbs where people can donate stuff for free. I noticed a woman getting rid of size 10 maternity clothes and not only got winter woolies for my burgeoning belly, but also advice on babies and a selection of podcasts. I donated my old slow cooker and met a mum who recommended childcare options for me. Again, it seems to be clear to me that when we give, we get so much back.

So, over the next few months, I will be posting more, tracking the money I earn and spend with a little more clarity, and working harder to try and share as much as I can before D-Day. In the meantime, I’d love to hear any stories or suggestions from you on how you have saved money on baby stuff by sharing.

Claire Marshall is an award-winning creative who has worked across television, film and digital for the last 10 years. She has directed television shows and cross-platform extensions for the major

Claire Marshall is an award-winning creative who has worked across television, film and digital for the last 10 years. She has directed television shows and cross-platform extensions for the major Australian networks, and worked with Hollywood Studios while working for at Australia’s largest movie exhibitor. She is a member of global collective Learn Do Share Australia, and together with co-founder Dr. Ele Jansen she has developed a game that encourages creative collaboration, which she has presented around the world. She stumbled across the sharing economy almost by accident but it fits into her passion for stories, technology and social good.