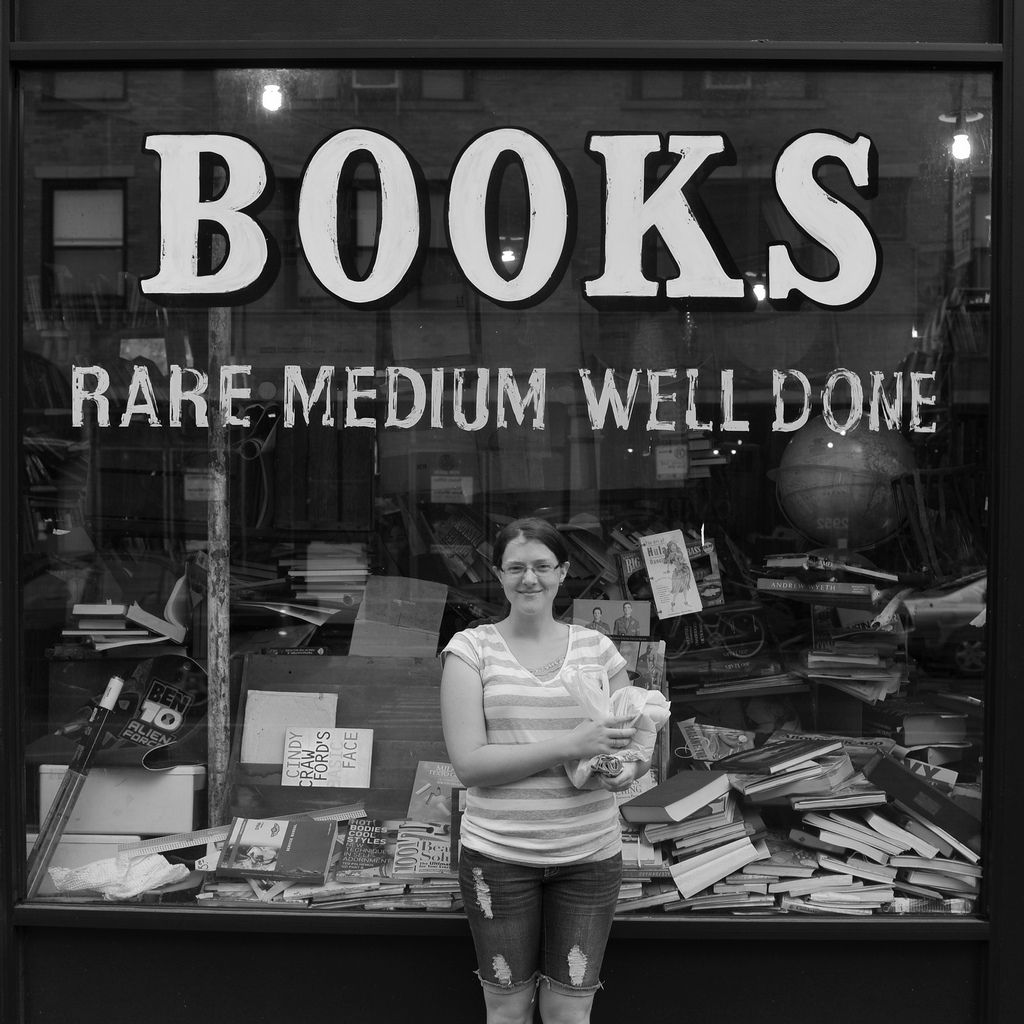 In the world of retail, independent bookstores exist in a category all their own — some combination of library, university, meeting house, lecture hall, coffee shop, art gallery, and concert space. And, in the age of digital publishing, reviving and protecting the neighborhood bookstore has become a sort of social cause. This is why 900 writers and “book nerds” are volunteering in 400 indie bookstores across the country on the Saturday after Thanksgiving this year: They’re asking people to skip the frenzy of shopping malls and buy books directly from the people who author them.

The idea for the event, called “Indies First,” came from novelist Sherman Alexie. “Now is the time to be a superhero for independent bookstores,” he wrote in September in an open letter to authors via the American Booksellers Association.

The idea is something like a farmer’s market — where the farmer might place his own rutabagas directly into your hands while offering suggestions about how to cook them. “We will make recommendations,” wrote Alexie. “We will practice nepotism and urge readers to buy multiple copies of our friends' books. Maybe you'll sign and sell books of your own in the process. I think the collective results could be mind-boggling (maybe even world-changing).”

This map gives details of all the upcoming Indie Bound events — where to find them and which authors will appear in your community. (Alexie will sell books on Saturday in Seattle, Washington, alongside several other authors, including Maria Semple, a screenwriter for shows like Arrested Development and Beverly Hills, 90210, and a novelist.) 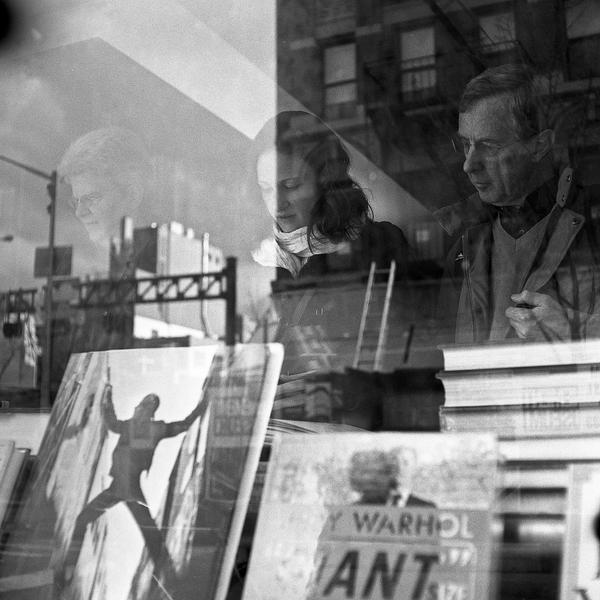 Indie bookstores have suffered, of course, from competition from online book sales and corporate megastores; and they will have to adapt to survive the digital economy. But there are few other businesses that are so beloved that they could inspire a day of superheroicism. Whole communities have, in recent years, rallied to save local bookstores. Some stores have even used crowdfunding to stay afloat: Adobe Books in San Francisco, California, for instance, raised $60,000 on the fundraising website Indiegogo earlier this year, according to the New York Times. Local donors saved Kepler’s Books, near Stanford University, in 2005. Last year, Kepler’s brought 80 people, including Washington Post fiction editor Ron Charles, to its iconic store (and longtime activist hub) in Menlo Park, California, to envision the indie bookstore of the future — an e-book-friendly place of “creative events” and “life-long learning.”

This is what’s most irreplaceable about a bookstore — not the ink and paper, but the way the store gives us a space for collectively sharing stories and a diversity of ideas, from the mundane to the inspired to the controversial.

The free exchange of ideas is especially important for people like Alexie, whose young-adult novel, The Absolutely True Diary of a Part-Time Indian, has been frequently targeted by book-banning campaigns in public schools and libraries. Below Alexie speaks to booksellers about the ways in which books keep important and contentious ideas alive: