Karla Ballard Williams is Founder and CEO of YING, a peer to peer skill sharing and global time sharing platform (IOS /Android App) engaging consumers and brands in a complimentary

Karla Ballard Williams is Founder and CEO of YING, a peer to peer skill sharing and global time sharing platform (IOS /Android App) engaging consumers and brands in a complimentary currency that supports community and individual benefits. YING leverages the growth of the sharing economy's trends and millenials interest in accessing alternative ways to transact services aimed toward building deeper community connections. The platform has a b2b enterprise engagement for NGO's and Corporations as well creating a plug in play sharing ecosystem for any affinity group.
Ms. Ballard Williams was formerly SVP of Participant Media’s TAG division, a social-action agency working with brands, foundations and the public sector to ignite compelling campaigns that drove impact in vulnerable communities. Prior to joining Participant Media she was with Ogilvy & Mather as the SVP and lead for The IMPACT Studio working on projects that ranged from the State of California to Sony Pictures Television. Previously Karla worked at One Economy Corporation where she led a vital division of a $51 million BTOP grant focused broadband adoption and became and appointee to the Federal Communication's Committee on Diversity in Media. In addition, she created and led corporate relationships with partners such as Comcast/NBC, Verizon, Participant Media, Sprint, City Year and others. She is a current board member of Alliance for Women in Media and Co-Chair of the Gracie’s Awards Gala, the Marcus Graham Project, Hashtaglunchbag, A Sense of Home, and USC’s Next Gen Council for Stephen Spielberg’s SHOAH Foundation. She's been a visiting speaker at Harvard, UCLA and Georgetown University and is a former board member of the nation’s second largest Community College, Northern Virginia Community College. Karla is also the co-founder of the first Urban League in the state of Delaware, The Metropolitan Wilmington Urban League, and served as the first female national president of the National Urban League Young Professionals.
In 2012 Karla was awarded in NYC the Keeper’s of the Dream award from the National Action Network. 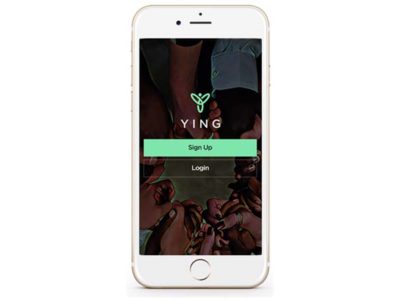