Cory Doctorow is a science fiction novelist, blogger and technology activist. He is the co-editor of the popular weblog Boing Boing, and a contributor to The Guardian, The New York

Cory Doctorow is a science fiction novelist, blogger and technology activist. He is the co-editor of the popular weblog Boing Boing, and a contributor to The Guardian, The New York Times, Publishers Weekly, Wired, and many other newspapers, magazines and websites. He was formerly Director of European Affairs for the Electronic Frontier Foundation, a non-profit civil liberties group that defends freedom in technology law, policy, standards and treaties. He is a Visiting Senior Lecturer at Open University (UK); in 2007, he served as the Fulbright Chair at the Annenberg Center for Public Diplomacy at the University of Southern California. His novels are published by Tor Books and HarperCollins UK and simultaneously released on the Internet under Creative Commons licenses that encourage their re-use and sharing, a move that increases his sales by enlisting his readers to help promote his work. He has won the Locus and Sunburst Awards, and been nominated for the Hugo, Nebula and British Science Fiction Awards. His latest novel is For the Win

was published in May 2008, and his latest short story collection is Overclocked: Stories of the Future Present

In 2008, Tachyon Books published a collection of his essays, called Content: Selected Essays on Technology, Creativity, Copyright, and the Future of the Future

. His latest adult novel is Makers

In 2007, Entertainment Weekly called him, "The William Gibson of his generation." He was also named one of Forbes Magazine's 2007/8/9/10 Web Celebrities, and one of the World Economic Forum's Young Global Leaders for 2007. 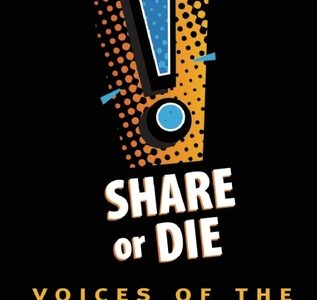 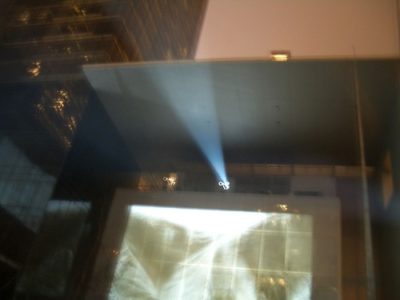