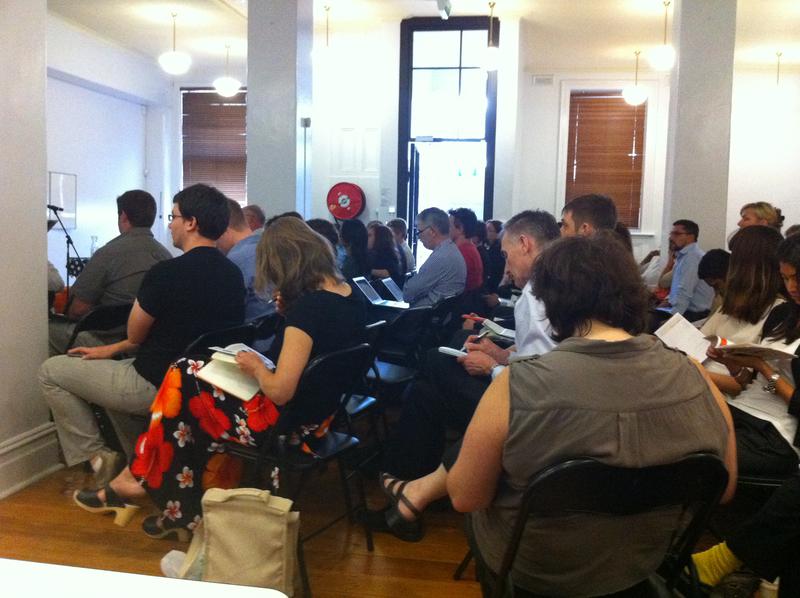 The first Coworking Conference Australia organised by Deskwanted, Hub Melbourne and Inspire9, took place March 1st and 2nd in Melbourne. The conference brought together the Australia's coworking leaders for the first time to explore the future of the movement under the theme, ‘how coworking creates value’.

The first day's presentations, held at Hub Melbourne, were punctuated with discussion of cross-sector collaboration, research into the growth of coworking in the region, and lessons learned  from those on the front lines. A common theme emerged — the desire for coworking leaders to stand united and coordinate activities in order to achieve shared goals. Day two was an unconference held at Inspire9 and facilitated by Trampoline where the participants took this idea further and committed to forming the world’s first Coworking Industry Association.

Below is a recap of keynote presentations, panel discussions and themes from day one based on my notes, tweets from attendees at the #CCA13 hashtag, and personal interviews with presenters.

Brad Krauskopf, co-founder of Hub Australia, opened the conference by boldly stating the coworking opportunity is greater in Australia than anywhere in the world based on a number of converging trends: 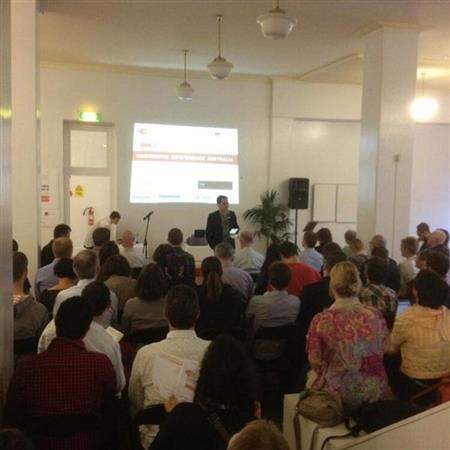 Panel: Coworking around the region facilitated by Libby Sander (The future of work project)

The first panel for the day provided a fascinating peak inside the world of various coworking space operators in Australia, New Zealand and Indonesia. Brodie McCulloch from Spacecubed (Perth) has a diverse mix of social, environmental, technology and creative members and he discussed the importance of having support from backers like Stockland and the City of Perth. Nick Shewring from The Biz Dojo (Auckland NZ) shared his wisdom on understanding what his members businesses needed, rather than just focusing on renting desks. Nick said curation plays a huge part in making sure the community comes together in a productive way. The Biz Dojo has a non-solicitation rule in the member’s agreement to prevent people from overtly selling to each other. Peta Ellis from River City Labs (Brisbane) talked about the challenge of managing the community life-cycle as her space reached 50% capacity within the first two months of opening but then plateaued. This led her to focus on the type of people she was attracting and a reorientation around mentorship, support networks and events. Peta also talked about the value in working with like-minded coworking operators on the same journey through hosting events like Google+ hangouts with Fishburners and York Butter Factory to share stories and learnings. 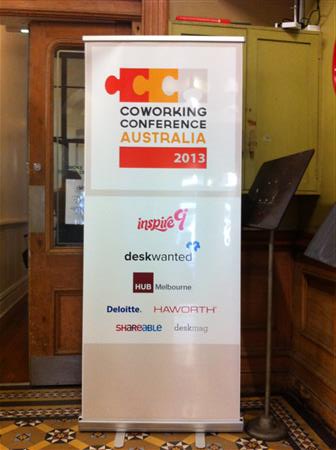 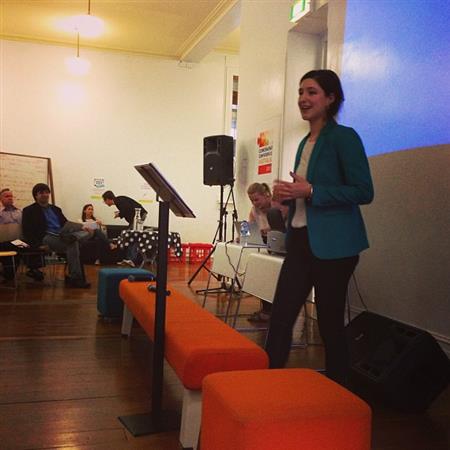 Peter Williams, Chief Edge Officer at the Centre for the Edge Deloitte Australia, gave an eye-opening run down of research into the relationship between virtual and physical flows, the role of passion and the power of pull:

Tony Bacigalupo, founder of New Work City, a coworking space in New York, took us through what coworking is teaching us about the new economy: 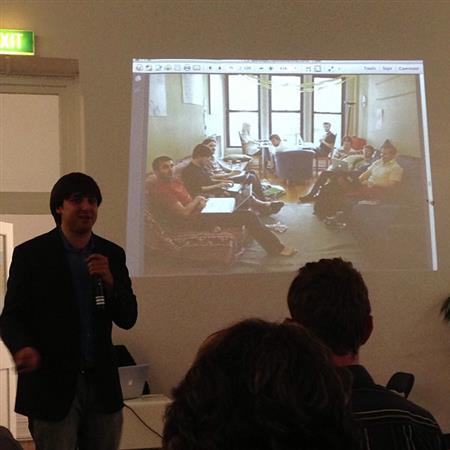 Steve Coster, Prinicpal at HASSELL, took us through how coworking can inform workplace design:

Places people want to be are..

I also spent some time with Nick Jaffe, co-founder of Electron Workshop, a coworking space in North Melbourne. Here are the main points from our conversation where Nick (speaking in the flavours of coworking panel below) took me through some of the key challenges he's faced in building the community and posed some provocative questions relevant to all coworking space operators: 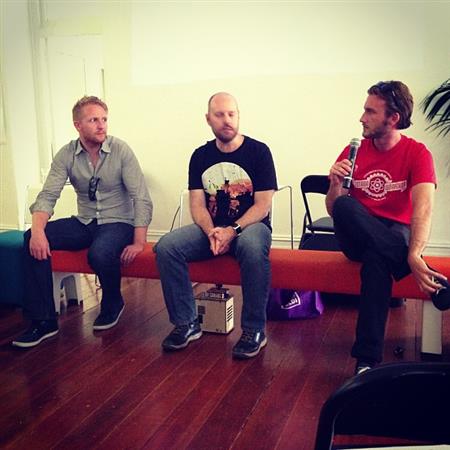 So that's my far from exhaustive recap of the first day at Coworking Conference Australia as there were other presentations and panels I couldn't attend. Thanks again to the organisers Deskwanted, Inspire9 and Hub Melbourne for putting on an awesome couple of days. It was an absolutely fantastic event full of inspirational people who were so generous with their ideas, time and support for each other.