Americans Value Libraries, but Divided About How They Should Be Used - Shareable
Skip to content 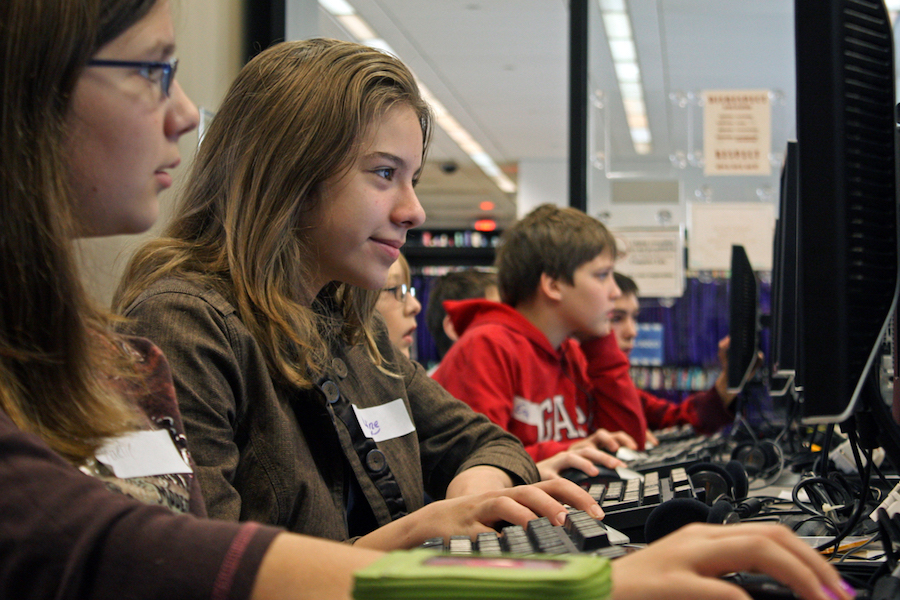 As libraries continue their transformation from places that house books into multi-faceted tech centers and hubs for a wide variety of innovative programs — including tool libraries, Libraries of Things, and makerspaces — American library users are divided about how these community spaces should be used.

A Pew Research Center study found that 24% of respondents (all US residents) support the idea of moving books and stacks in order to make way for more community and tech-oriented activities, while 31% say libraries should not move the books to create such spaces.

There may be disagreement about how libraries should be divided between tech tools and books but the vast majority of respondents (80%) say libraries should definitely offer programs that help people learn digital skills including how to use new creative technologies like 3D printers.

At the same time, most of those surveyed think that libraries are a major contributor to their communities by providing a safe place to spend time. Respondents want libraries to continue doing this, with 57% saying they should offer more comfortable places for reading, working and relaxing.

Here are other key findings, which show how much Americans value and even depend on their libraries: