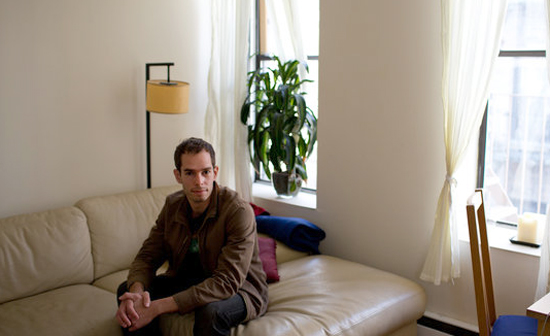 Airbnb is fighting back against perceptions that it is being booted out of New York City after an administrative law judge on Tuesday fined host Nigel Warren $2,400 for renting out a room in his East Village apartment for three nights.

Since Monday, Airbnb has been engaged in a media counter-offensive, largely focused on what it claims is exaggerated, incorrect media coverage.

“The ruling is being misinterpreted by the media,” wrote Molly Turner, head of public policy at Airbnb in an email to journalists and supporters.

Spokesperson Nick Papas told Shareable that the ruling was limited to the Warren case,  did not set a precendent and not did not target Airbnb at large.

But those assessments may be a semantic as far as hosts are concerned.

While New York will not send out inspectors to enforce the ruling, it will respond when a complaint is filed, meaning that hosts could be on the hook for thousands of dollars if caught.  Many Airbnb hosts are tenants themselves, and rent their flats on Airbnb without the express consent or knowledge of landlords.

As it has in the past, Airbnb responded to the ruling by advocating for better laws, better deals, and extra income for its users in tough economic times.

“Airbnb hosts are average people renting the homes they live in. It's time to clarify the law to protect the average New Yorker who needs help making ends meet.”

In 2010, New York set out to crack down on a wave of illegal hotel operators who were converting large numbers of affordable housing units into short-stay lodging.  The judge based his decision on that law, which prohibits residents from renting property for less than 29 days.

In an entry on the company's blog, Airbnb’s head of global public policy, David Hantman said the law was never intended for a service like Airbnb, and that users such as Warren were being “targeted by overzealous enforcement officials.”

The headlines about New York “don’t tell the whole story,” he wrote. “We’re not going anywhere.”

However, Airbnb says it will start warning hosts that they need to be aware of local laws.