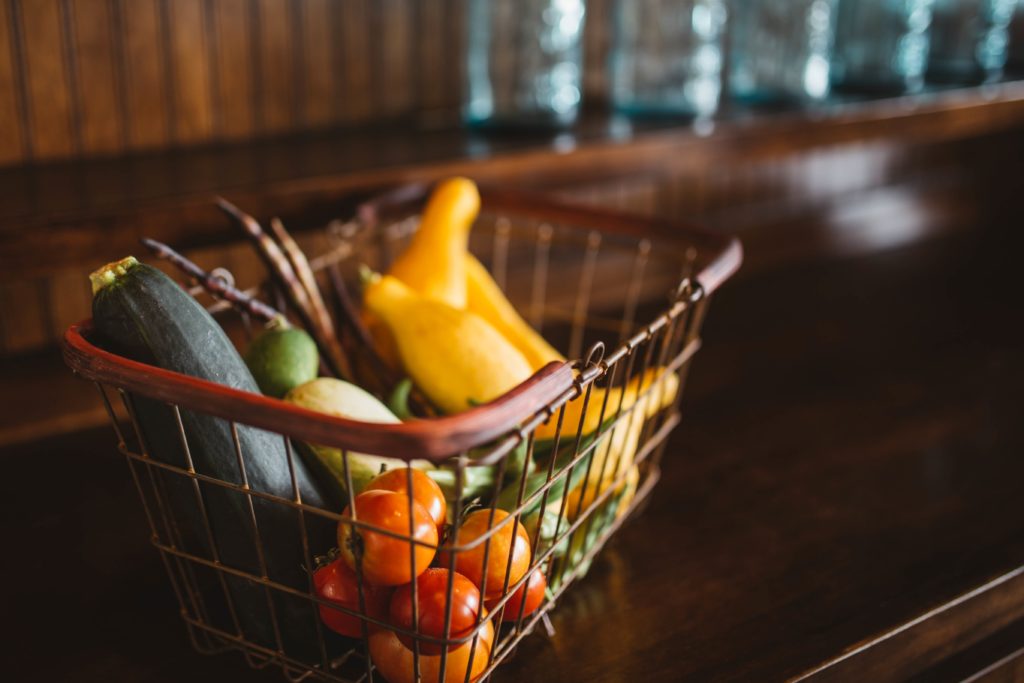 Around one-third of all food produced globally is wasted according to the UN. Meanwhile, nearly 800 million people don't get enough to eat. Those two figures point to an urgent need to find creative ways to share food.

Food waste is not only pervasive at the industrial level — it's also widespread in homes and restaurants. The good news is that the latter is much easier to fix, as the residents and restaurateurs of the town of Galdakao in Spain's Basque region are showing the world.

Earlier this year the town installed a communal refrigerator, NPR reports. Dreamt up by Alvaro Saiz, who formerly ran a food bank, the fridge has been drawing a steady flow of leftover and freshly prepared food from the local community, according to the story.

“The idea for a Solidarity Fridge started with the economic crisis, these images of people searching dumpsters for food, the indignity of it,” Saiz told NPR. “That’s what got me thinking about how much food we waste.”

After securing permission from the town’s authorities, Saiz opened the doors to his community refrigerator in April. NPR got a peek at what’s inside. Here’s what they saw:

“The fridge was filled with fresh vegetables — tomatoes, cucumbers and zucchini — from a local community garden, along with unopened cartons of milk and jars of lentils and baby food. There were also pintxos — Basque tapas — wrapped in plastic and labeled with the date, from a local bar.”

Soon, Saiz’s idea might be emulated in other parts of Spain as well as the rest of the world. In southern Spain, the city of Murica now boasts its own Solidarity Fridge, as per a story in The Guardian.

“Saiz has received calls from communities across the country — and from as far as Bolivia — from people interested in setting up similar operations,” The Guardian reports.

Community projects like Saiz's are a source of inspiration for taking on the global food waste and hunger crisis.