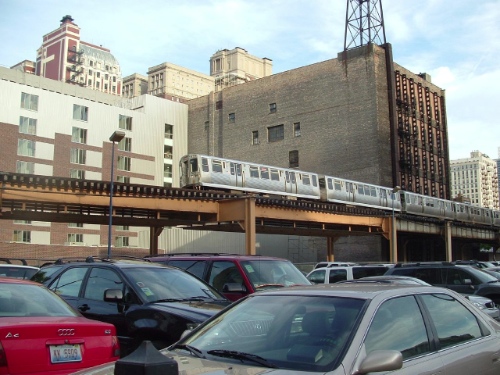 Does the increased availability of public transportation options drive gentrification in neighborhoods, attracting people who will not take advantage of said transportation options? That’s the suggestion made by a new study from Northeastern University’s Dukakis Center by Stephanie Pollack and Barry Bluestone.Yonah Freemark at The Next American City explains, “new rail stations may be gentrifying neighborhoods to an extent that the people most likely to take advantage of transit services are being pushed out, forced to relocate because of higher prices.”

The trends demonstrated in this study do not represent an immutable law. The appeal of public transportation options to these drivers represents a promising start. But they may still consider driving into the office to be more convenient, and the right sales pitch is still needed to convince them to take the leap and transform their daily commute.