A look at cooperative housing in Egypt - Shareable
Skip to content 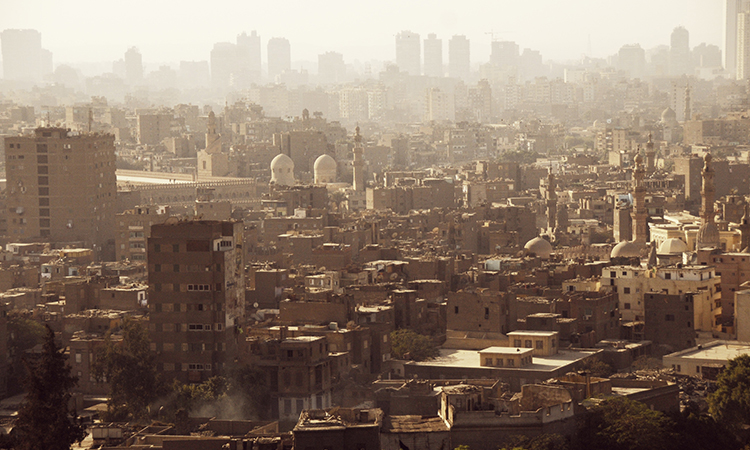 Egypt is a highly urbanized country, whose population is growing by 1.3 million people per year. Rapid urbanization has brought with it a lot of informal housing, squatting and slums.

The status of housing co-ops in Egypt is such that there are provisions in the nation's constitution requiring the state to take care of cooperative associations. They are exempt from a range of taxes and fees under the country's legislation, which also requires the state to facilitate loans and offer discounts on land. Housing cooperatives receive a guaranteed discount of 25 percent on land owned by the government, which ministerial approval can bring up to as much as 50 percent.

About one-third of the 80 million strong Egyptian population are members of housing cooperatives. In the last 60 years, more than 2,300 housing co-op societies, comprising half a million dwellings, have been established.