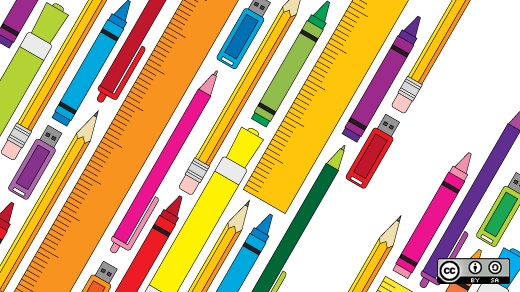 A low-cost computer accessible to everyone has long been a holy grail for the tech industry. The notion brings to mind the freebie desktop towers that Internet service providers gave away in the ’90s in exchange for overpriced dial-up service, the One Laptop Per Child project to build a low-cost terminal for kids in the third world, and tiny Linux computers the size of a USB stick. Realizing that goal has proven more difficult than imagined: low-end desktop computers remain about the same price they did back when those dial-up ISP’s declared bankruptcy, and the One Laptop Per Child hardware launched at a price above $200, a prohibitive cost for third world families who live on two dollars a day or less.

Despite this, the need for a cheap and durable computing device for kids is greater than ever: computer literacy is now considered a basic necessity, and once non-technical jobs are increasingly requiring some level of programming skills. 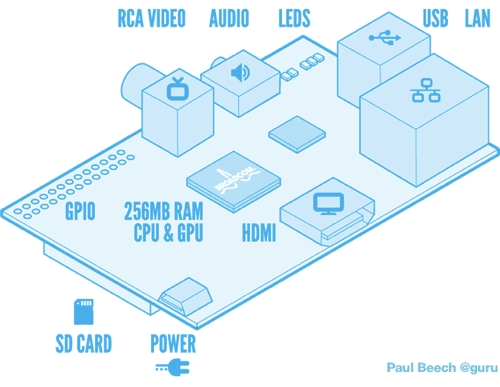 Raspberry Pi is the latest effort to make good on the promise of a tiny, low-cost computer for kids from all backgrounds. Running Debian Linux and Scratch, a software development platform for children and newbies developed at MIT, Raspberry Pi is far from idealistic vaporware. After six years of quiet development by volunteers and a team from the University of Cambridge’s Computer Laboratory, the tiny computer is available to purchase for the reasonable sum of $25.

The goal of the Raspberry Pi Foundation is to inspire another generation of hobbyist programmers, following in the footsteps of the children of the ’70s and ’80s, who grew up with computers that booted into the command line. They write:

From a situation in the 1990s where most of the kids applying were coming to interview as experienced hobbyist programmers, the landscape in the 2000s was very different; a typical applicant might only have done a little web design.

There isn’t much any small group of people can do to address problems like an inadequate school curriculum or the end of a financial bubble. But we felt that we could try to do something about the situation where computers had become so expensive and arcane that programming experimentation on them had to be forbidden by parents; and to find a platform that, like those old home computers, could boot into a programming environment. 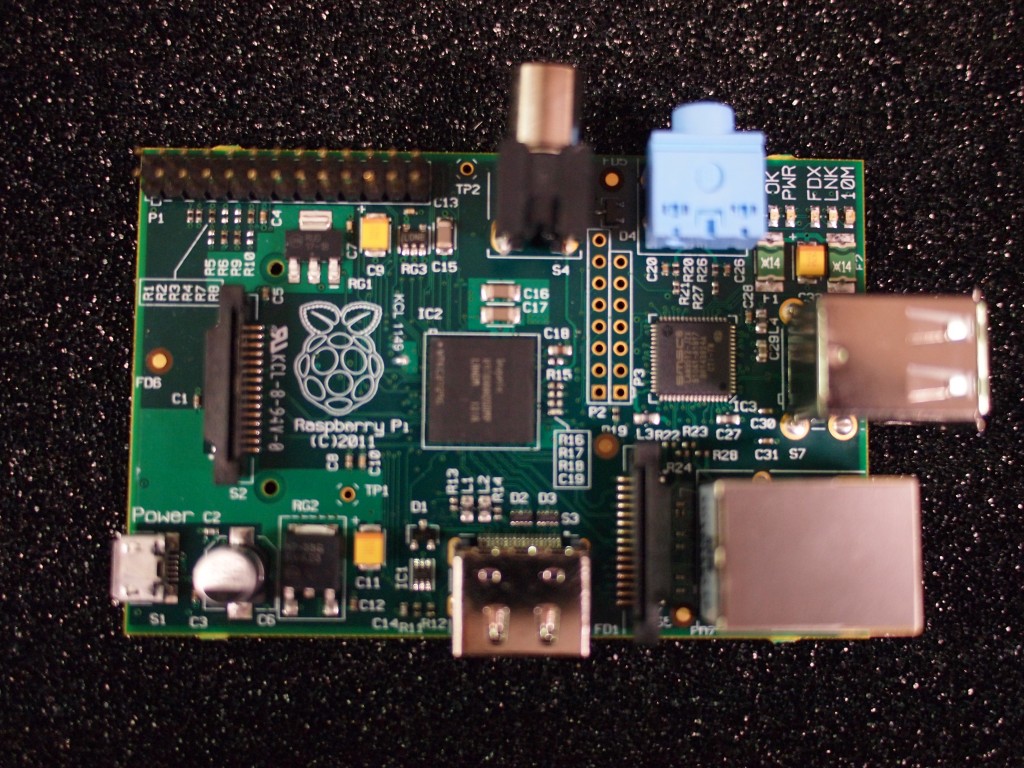 So what does $25 get you? A computer on a single card with RCA and HDMI video outs, USB and ethernet ports, and even a slot for SD Cards. And while the Raspberry Pi Foundation is pitching the computer to educators and parents as a tool to teach computer literacy and coding, it can also serve as an affordable home computer for productivity and web browsing, and has already inspired the hardware hacker community.

In this video, Eben Upton of the Raspberry Pi Foundation gives a BBC correspondent a walkthrough of the “computer on a credit card”:

Raspberry Pi isn’t the only project that aims to prepare future generations by kickstarting a kid coding renaissance: projects like Ruby for Kids and Mozilla’s Hackasaurus are useful resources for inspiring children to learn to program. And while not every kid may grow up to be an expert software developer, they’ve never had more access to having the necessary tools at their disposal.