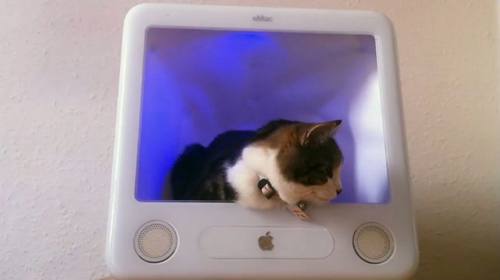 Didn’t get the tablet you wanted for the holidays? Kids still begging for an iPod Touch? Or did you get the device you were hoping for, but now you have an old computer or gadget sitting around, awaiting its sad fate? Don’t toss that old device out yet! The computers and gadgets we’ve purchased over the past decade are incredibly sophisticated pieces of technology, and there are plenty of ways to repurpose the old laptops, desktops, and devices gathering dust in the storage closet and get many more years of use from them.

Turn an old Xbox, Wii or Mac Mini into a media center

If you’re streaming Netflix, watching a lot of downloaded movies, or a voracious podcast listener, you may covet a shiny new Apple TV, Roku box, or Xbox 360. Yet older devices can serve just as well as home media centers. Two of the easiest older devices to transform into media servers are the first-generation Xbox or the old Mac Mini, both powerful computing devices with light footprints in the living room. And for folks who purchased a now-languishing Wii with bright hopes of getting in shape with Wii Fit, an easy software update will enable Netflix streaming on the console, while more technically-inclined users can hack the system to play DVD’s and play media.

Upgrade a Netbook with Chromium OS or Mac OS X

Inspired by the svelte MacBook Air, ultra-portable notebook computers are all the rage. They’re also pricy, forgoing cost-effectiveness in favor of sleek industrial design. Even if that low-cost netbook from a couple years past is showing its age, it can still serve as a useful, highly-portable mobile computer. The Chromium fork of the lightweight open source Chrome OS can now be easily installed on a none-Chromebook computer, while those with MacBook Air envy might prefer turning their old netbook into a Hackintosh running Mac OS X. 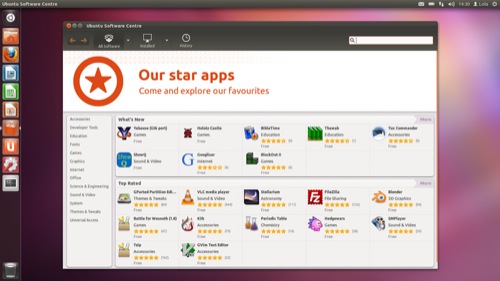 If hacking a netbook to run Mac OS X is too intimidating, there are easier ways to make an old computer like-new. An infusion of extra RAM will do wonders for a computer’s performance, as will completely wiping a computer’s operating system and starting fresh, whether you’re on Windows or Mac. And for those looking for a lightweight, open source alternative to living in the Microsoft or Apple empires, it’s never been easier to install Ubutnu on your home computer or notebook. And even if Santa put a new notebook or desktop computer under your tree this year, an older computer can make a great donation to a local library, non-profit, or community outreach organization.

An iPod from an iPhone, a Tablet from a Nook

The iPod Touch is a popular gaming, education and communication device among kids, but many parents may not realize that the old iPhone sitting in their junk drawer can serve just as well. Pop out the SIM card and set the parental controls, and that old iPhone 3G can double as an iPod Touch, able to get online via wifi and capable of running most many of the gaming, educational, music and eBook apps that kids want. The same can be done for the toys many parents are coveting: a low-cost alternative to the iPad or Kindle Fire is to root an old or used Nook Color and transform it into a full-featured Android tablet.

Turn an old Mac into an aquarium or cat bed

There comes a time when every old computer’s lifecycle is up, even that Bondi Blue iMac that looked so damn stylish and sexy back in 1999. Instead of consigning that old computer to the recycling bin of history, how about turning it into a cool, retrofuturistic home for your pets? The MacQuarium converts the impeccable Mac designs of yesteryear into sleek aquariums, while Samuel Cox’s eSleeper may be the most chic cat bed since Cleopatra.

Share your favorite ways to repurpose old computers and gadgets in the comments below!