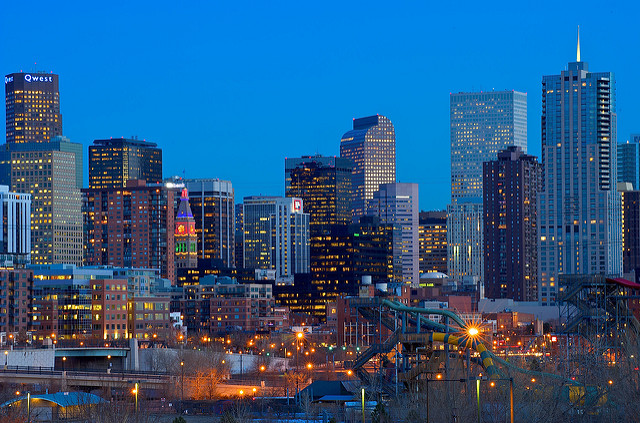 All over the globe — from Ghent, Belgium to Gothenburg, Sweden — people have been launching amazing sharing projects. These include bike kitchens, coworking spaces, community gardens, and so much more. On this side of the pond, we recently profiled the range of sharing initiatives in Ithaca, New York. Now, another city in the U.S. that's transforming into a great Sharing City is Denver. Here are eight reasons why: 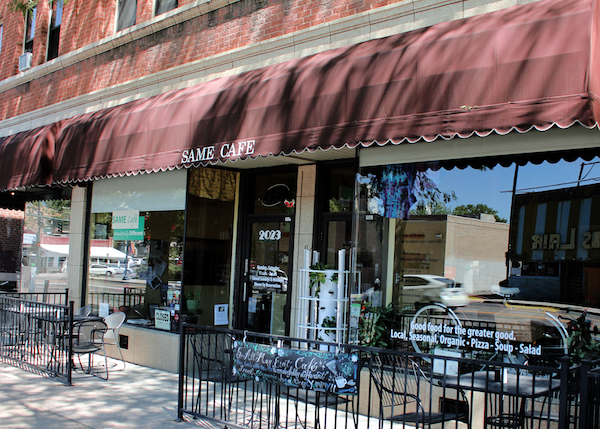 Since 2006, SAME Cafe, Denver's only nonprofit restaurant, has been serving lunch Monday through Saturday to anyone looking for a meal. The restaurant follows a pay-what-you-can model. If you can't afford to pay, you are encouraged to volunteer in the kitchen for half an hour in exchange for a meal. Owners Libby and Brad Birky started the restaurant with the philosophy that "everyone, regardless of economic status, deserves the chance to eat healthy food while being treated with dignity."

The city of Denver also has many traditional coworking spaces such as Galvanize, Thrive, Industry Denver, and the newly opened Union Stanley in Aurora (a Denver suburb).

Rather than buy each tool when working on a project, the Denver Tool Library offers the opportunity to borrow any tool you need for just $80/ year. Denver residents who join the library have access to over 2,500 tools from Denver's Tool Library. Tools available include carpentry and woodworking tools, electrical and lighting tools, metalworking tools, and even gardening tools. Not only that, but the library hosts an in-house bike shop where members can come fix their bikes. 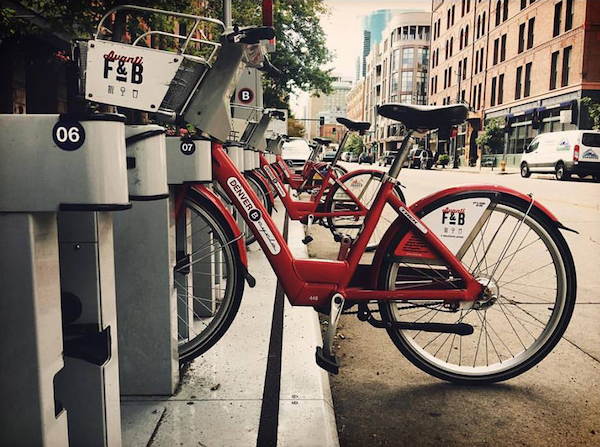 Many big cities now have a bike sharing program. Denver is no exception with B-Cycle. Using an app, users can find the closest bikes. With more than 700 bikes and 89 bike sharing locations, the program is good for both commuters and tourists who want to explore the city. B-Cycle is a nonprofit business operating with the help of many local sponsors. All that is needed to get a bike for day is a credit card.

As is the case with many libraries around the country, the Denver Public Library has a strong focus on loaning out items other than books. Community members can check out items such as GoPros, toys, museum passes, Chromebooks, and Colorado State Park passes.

The Denver Public Library currently has two ideaLabs (with two more opening in Fall 2017). An ideaLab is a space anyone can use as a makerspace. The labs include recording studios, 3D printers, scanners, computers, digital cameras, green screens, and much more. These spaces are meant to spark imagination and help Colorado residents create. The labs are also staffed with library employees and volunteers. 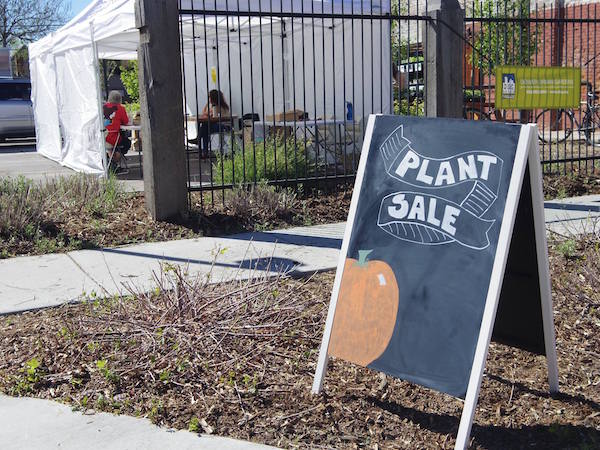 Since 1985, the Denver Urban Garden (DUG) has been cultivating community gardens all over the Denver area. The program has grown to include over 165 gardens that grow food for the community. One of the gardens even grows food that is then donated to SAME Cafe for their restaurant. DUG also hosts school-based community gardens and many programs that help people with their home gardens such as a composting lessons and lessons on how to grow a successful garden. 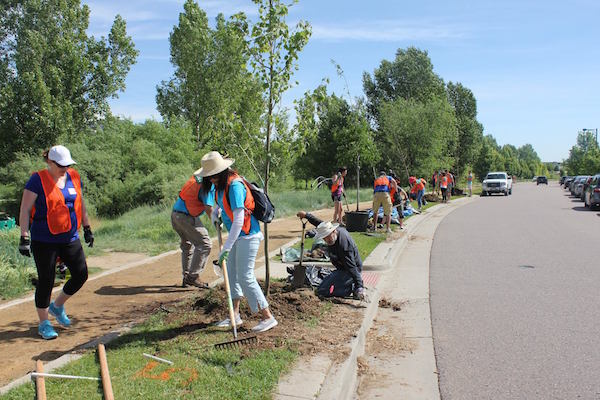 Another program in the city of Denver is The Park People. The nonprofit works to help grow trees in the city. With so much new development in Denver, the need for new trees is growing. The Park People’s Denver Dig Trees program has provided over 50,000 free (or low cost) trees to Denver residents for over 30 years. 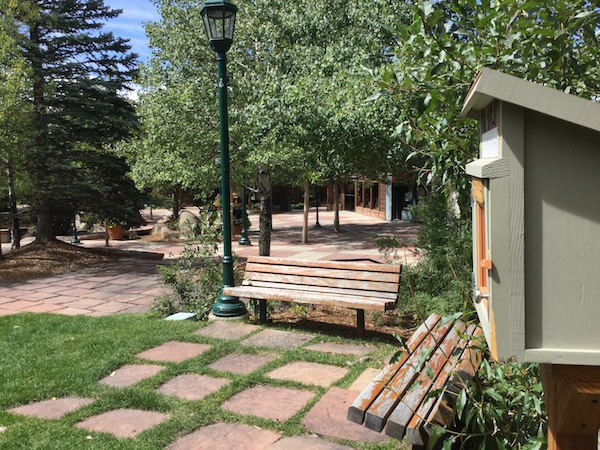 Header photo of Denver's skyline by Larry Johnson via Flickr