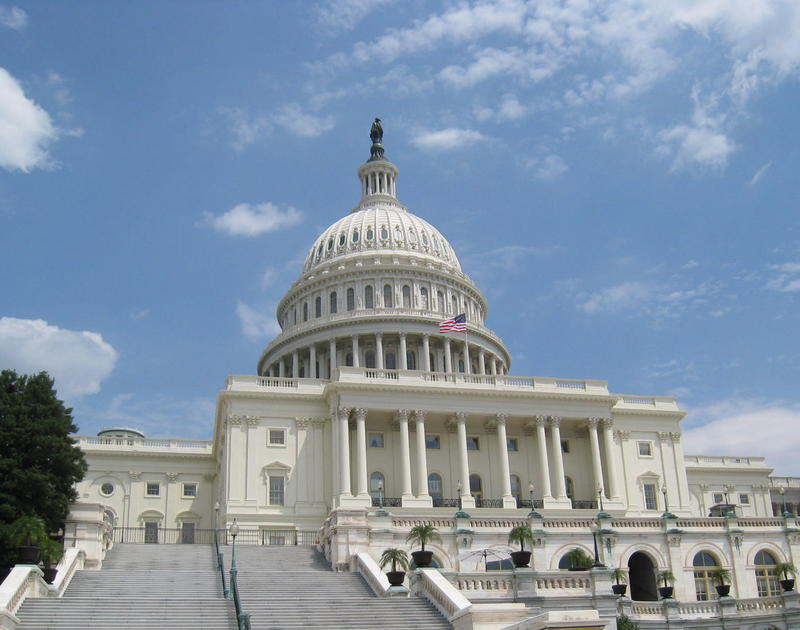 There is now enough evidence to show that collaborative consumption can be good for the economy – it provides many environmental, economic and social benefits to society. Below is a list of five things governments can do to help facilitate the movement (moving from the scale of easy-to-implement interventions to interventions that require more resource):

Some collaborative consumption activities sit outside of the formal economy and government can play a role in helping clarify the legal rights and responsibilities of people participating in these schemes. Some people have accidentally become an illegal hotel by using Airbnb to rent spare rooms in San Francisco or may not know that they can earn £4250 of tax-free income from the Rent-a-Room scheme in the UK.

Who is liable if you borrow a drill and get electrocuted? If you rent a lawnmower off your neighbour, do you have to pay tax? There is an opportunity for governments to provide clarification on tax, legal responsibilities and standards for people participating in these new sharing economy business models.

In the UK, only 14% of unwanted furniture ends up being reused with the rest ending up in landfill. In a country where they will be running out of landfill space by 2018, it makes good sense to encourage people to change from a mindset of throwing things away to redirecting unwanted items to people that need them.

There have been some great examples of government providing funding or partnering with collaborative consumption organisations that can bolster the economy. The Westminster Council invested in The Hub Westminster which has resulted in a thriving coworking space which helps promote entrepreneurialism in London.

Through the UK Government partnering with NESTA, they were able to provide funding to promising sharing economy start-ups. This has allowed Streetbank to facilitate over 10,000 members to share items and exchange skills with each other.

New business models can spur innovation, investment and competition in the economy. Europe’s largest home improvement retailer, B&Q, are working together with the UK Government to test new business models such as collaborative consumption. These partnerships could create disruptive business models that promote sustainability.

Since collaborative consumption introduces new peer-to-peer transactions, regulations may become outdated and need to be updated. Zopa is a case in point as their peer-to-peer financial lending site does not fit into existing regulatory frameworks (UK) which currently only covers commercial lenders. They face extra burdens and costs as they are treated under Estate Agency regulations. Government can play a role by updating outdated regulations.

In California, the introduction of AB 1871 enables car owners to keep their insurance if they rent their car out to another citizen. This has helped at least three peer-to-peer car sharing companies in California grow and attract investment. It's another example of how government can help assist collaborative consumption through legislation.

To advance towards a more sustainable world, governments need to put pressure on manufacturers to design longer lasting, better quality products that can be shared and repaired rather than thrown away. Regulations in this area will push companies to innovate and manufacture more successful and sustainable products.

At the moment, the majority of people are not used to jumping onto Snapgoods to borrow items or using Taskrabbit to outsource their errands. It’s a completely different way of behaving and government can play a role in creating physical infrastructures to normalise sharing behaviours.

Famous examples include France’s Velib bikes or London’s ‘Boris’ Bikes where 20,000 trips are made on average per day.

£8 million pounds has gone towards establishing the world’s largest reuse network in London where people can send unwanted household items to physical hubs which are then resold to local residents and businesses. It is estimated that 17,000 tonnes of reusable products will be diverted from landfill during the first two years of the project.

This method is the most costly of the lot but imagine if libraries could be used as pick up and drop off points for borrowed items or there was a lawnmower given by the government to be shared for each street? Creating infrastructures like these could certainly help change current individualistic behaviours to more sharing, collaborative ones.