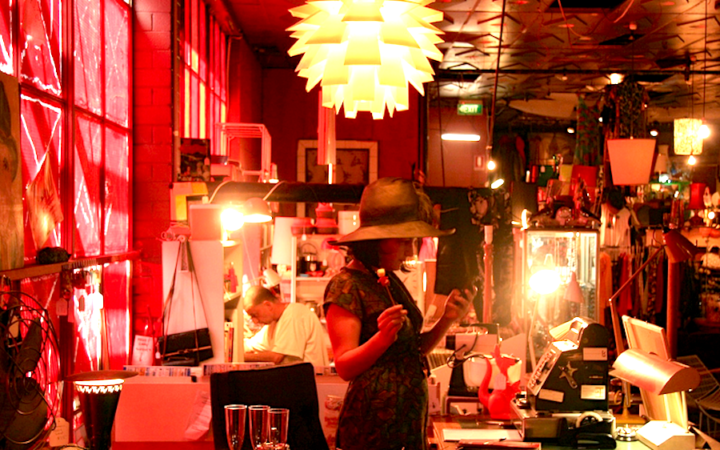 The average American spends over $100 per day on consumer goods. It’s safe to say that we’re in the grips of a powerful consumption habit. Not surprisingly, this creates a gargantuan amount of waste. Where does all that stuff go when we’re finished with it? Too often, the landfill. In 2018, Americans generated nearly 292 million tons of trash. That’s over 1,500 pounds of trash per year for every man, woman and child in the U.S.

Sharing can not only keep tons of trash out of landfills, it can save us tons of money. If Americans cut their daily consumer goods habit by half, they could save an estimated $15,000 a year. There’s never been a better time to share and tools to do it. Below are five apps to help you swap, share, and sell your extra stuff like a pro. 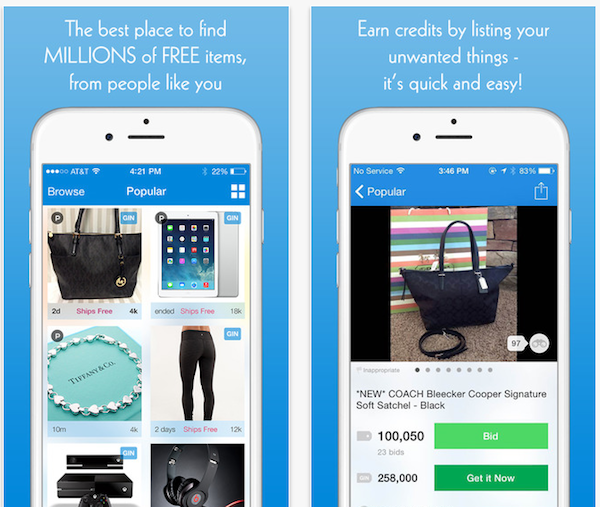 What if you could trade all the unused stuff in your home for stuff you’ll actually use? Listia, the leading goods exchange marketplace, can help you do exactly that using a credit system, auctions, and over 100,000 items in dozens of categories including clothing, jewelry, electronics, and collectibles. The more stuff you give away, the more credits you earn to buy goods from other member auctions. What makes Listia unique is their fun, video game user experience which includes a leaderboard, badges, social networking, and lots of ways to earn credits. For instance, users get 1,000 credits after signing up and then another 1,000 for listing their first item. You can also do tasks, take surveys, and watch videos to earn credits. Their engaging approach has helped their eight million members exchange 100 million items over the last five years. Available at iTunes and Google Play. 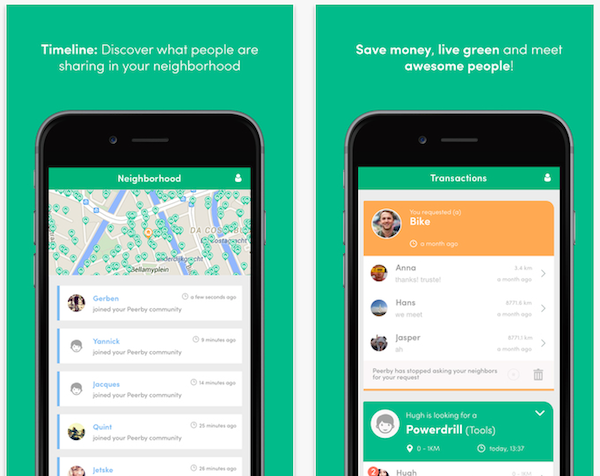 Peerby turbocharges neighborhood sharing with the combination of a search engine and local social network. When you need the proverbial drill, you ask for it through the app. Your request goes out to Peerby members near you and, if someone has the item you need, you’re connected with them in a chat. The idea is that peers probably have what you need nearby. And you don’t even need to go to the trouble to list items. Word has it that Peerby’s approach really works and they’re growing fast. Available at iTunes and Google Play. 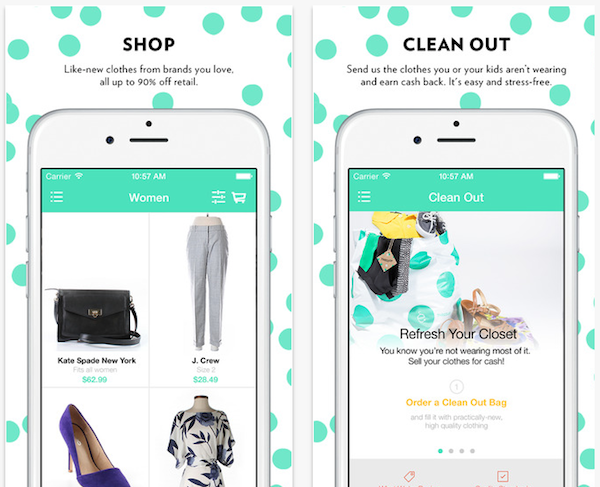 Want to make a few extra bucks off your gently used clothes? ThredUP helps you buy and sell like-new, name brand clothing and accessories for women and children. Ready to downsize your closet? Get a prepaid Closet Clean Out Bag from ThredUP, fill it up, send it in, and receive money for any items the platform sells for you. Available at iTunes and Google Play.

4. Craiglist Pro for Swapping, Selling or Giving Away Virtually Anything 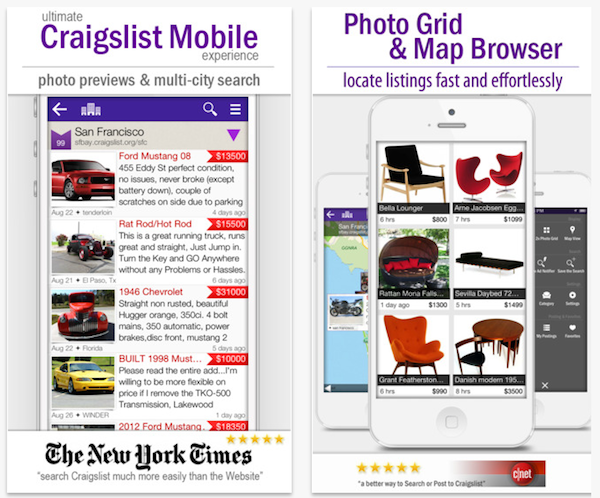 Want to quickly and easily give your extra stuff away? The Craigslist “Free” section is might be the ticket. Take the experience mobile with cPro, a Craigslist app that allows you to search for and list your items on your smartphone. List your couch, bag of toys or rollerskates, set a pickup time and place, and voilà, your stuff disappears into the hands of someone who needs it. Available at iTunes and Google Play.

5. TrashNothing for Sharing or Giving Away 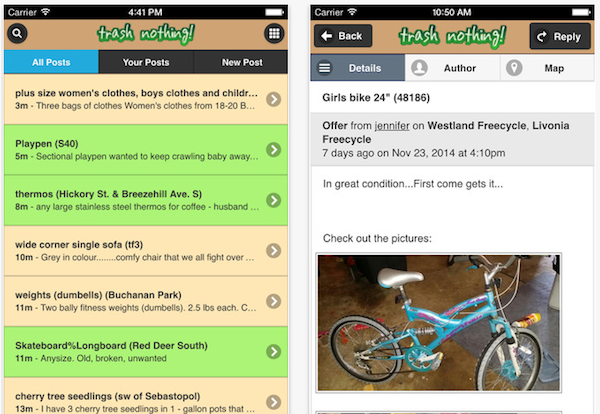 TrashNothing brings freecycling to your phone. Freecycle is like a super-charged Craigslist “Free” section. The platform, with over eight million users worldwide, is built around giving away unwanted stuff. The app also works with similar services including Freegle, ReUseIt and Full Circles. Available at iTunes and Google Play.

These five apps to swap, share and sell your extra stuff just scratch the surface. Share your fave apps in comments. And check out the guide here for more ways to share.

This is part of a series on the sharing economy sponsored by Listia.