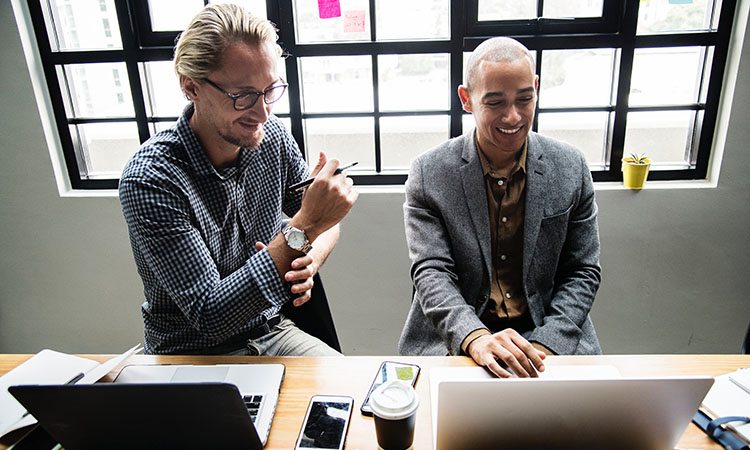 Corporate platforms enabled by Information and Communication Technologies are sometimes seen as exploitative and even illegal by cities. The worst offenders, like Airbnb and Uber, have been described as Death Stars that extract vast amounts of value from local communities only to transfer that wealth elsewhere, sometimes into tax havens. Indeed, it would seem that the original ideas of sharing and peer-to-peer collaboration have been co-opted through an almost feudal structure of wealth extraction. Technology as such is not the culprit here. But it certainly enables the creation of new products and markets that, in practice, can perpetuate or even deepen existing socio-economic inequities. As long as tech development is dominated by global capital and intellectual elites, it seems difficult to see how it can contribute to empower local communities.

The emerging digital space is a new territory where citizens can collaboratively leverage their right to the city. For this to happen, diversity, digital literacy, civic capacity — but also supportive community places such as hackerspaces — have shown to be key ingredients.

However, we must not be mistaken that as inspiring as they are, the initiatives featured generally fall short of fully deconstructing existing patterns of subordination based on gender, race, and class, which are particularly strong when technology is in the focus. We acknowledge, and are cognizant of, this fact. These ideas however, are replicable and improvable. We hope that others will — like free and open source lines of code — fork, improve, and release their own solutions that will more fully realize the emancipatory potential of technology. —Adrien Labaeye and Ryan T. Conway

Social media networks and state intelligence agencies harvest massive amounts of data on their users. Private services primarily use the data to show targeted advertisements to their users, while government surveillance programs allegedly use the information for national security purposes. In both cases, the use of the data is neither transparent, nor is it used to directly help the people whose information is being collected.

Human Ecosystem Relazioni is a project funded by the city of Bologna, Italy, to harness public information available from social media to understand what their citizens care about and how they are feeling at a given time and place in the city. The Human Ecosystems platform, on which this project relies, turns data from privately-owned social media platforms into open data that can be used by city officials, researchers, and the community at large. It is a way to identify trends and patterns that can lead to observations about the functioning of city infrastructure, and which can in turn lead to possible paths toward their improvement. The data can also be analyzed to produce interactive exhibits featuring a series of visualizations that demonstrate certain types of behavior and opinions among the citizens of Bologna. The Human Ecosystems platform has also been adopted in São Paulo, Brazil, and New Haven, US —Adrien Labaeye

Air pollution is a critical public health issue that many cities are struggling to address. Aside from political disputes that can hinder regulatory solutions, there is also a broader obstacle to solving this challenge: the lack of accurate, publicly accessible data that reflects the extent of the pollution on a real-time basis. This is why FabLab Barcelona, through a collaboration between technologists and citizen scientists, created the Smart Citizen Toolkit. It is a compact device that contains a data processor and a series of sensors that people use to monitor environmental conditions where they live.

Using the kit and the accompanying online platform, users can monitor such things as temperature, humidity, and carbon monoxide and nitrogen dioxide levels. The information is automatically uploaded to an independent platform that gathers the data from hundreds of distributed sensors. Since the published data can easily be made publicly accessible, universities, city governments, and anyone with the know-how can use the data for research on the local environment. The software and hardware for the toolkit are also all open source. In addition to Barcelona, Amsterdam and Manchester have used it to measure air quality in their regions. —Adrien Labaeye

The city of Jakarta in Indonesia has long faced a host of challenges. It is one of the most densely populated cities in the world, and every year the area is battered by a monsoon. Since 40 percent of the city is at or below sea level, it regularly floods — a problem that will be exacerbated by the global sea-level rise induced by climate change. Jakarta also has one of the highest concentrations of active Twitter users in the world and a high proportion of cellphone use overall. That's why a public-private partnership between Twitter, Jakarta Emergency Management Agency, the University of Wollongong in Australia, and others developed CogniCity, an open source intelligence framework that manages spatial data received from mobile messaging apps.

The first platform built on CogniCity was PetaJakarta, a Twitter-based crowdsourcing map for flood data. It relies on Twitter to organize and display real-time information about flooding to Jakarta residents. PetaJakarta allows users to geotag Tweets to indicate flooded areas, which are verified and added to a map of government flood alerts that anyone can use to navigate hazardous, urban terrain. The platform has been so successful that it has received international praise from organizations such as the International Federation of Red Cross and Red Crescent Societies. —Ryan T. Conway

Most residents of Seoul, South Korea, don't know about all the resources available through locally-owned sharing services and local government. The potential to reduce waste, connect people, and help residents save money by sharing goes mostly unrealized. That's why the heart of "Sharing City, Seoul", is ShareHub, an online platform that connects users to sharing services, publishes sharing-related news, and is the online information hub for the city's Sharing City, Seoul project. After nearly five years in existence, ShareHub, which is operated by the nonprofit C.O.D.E. (formerly Creative Commons Korea), has served several million visitors and has played a key role in promoting sharing policies, projects, and culture in Seoul. —Shareable

Header photo by rawpixel on Unsplash