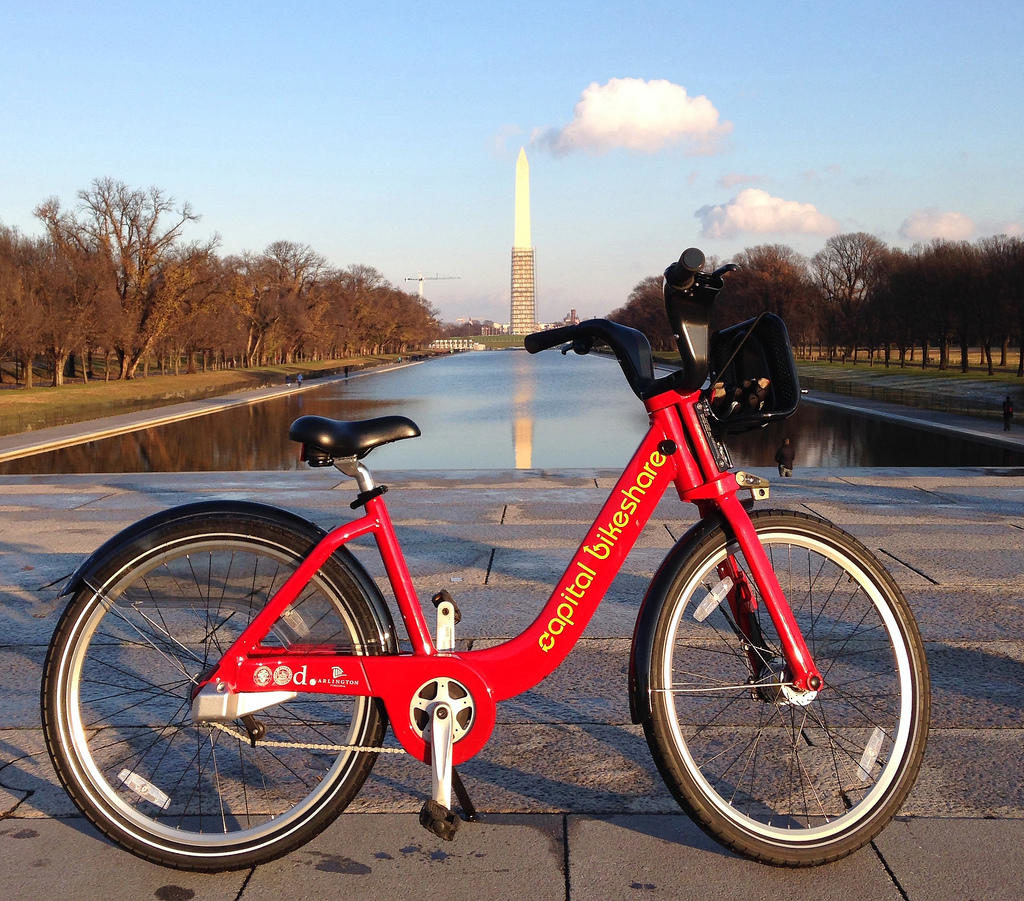 Top image credit: Mr. T in DC. Cross-posted from On the Commons.

2013 is the year when the sharing economy — the recent rediscovery of the economic advantages of mutual cooperation — came to public attention.

It was also the year that bike sharing, one of the most tangible symbols of the sharing economy, came of age in America.

Skeptics predicted bike sharing would flop in New York City despite proven success in comparable places like Boston and Washington. They quickly quieted down after the Citi Bike system was launched in late May with 4,300 bikes (now almost 6,000) at more than 330 stations across Manhattan and Brooklyn.

Five million rides were logged in the first five months with no fatalities and only two dozen injuries, most of them minor. Ninety-one percent of riders are so happy with the new system they want to use their federal tax dollars to expand it, according to a survey by Transportation Alternatives. (No public money has been invested in the system yet.) More than 90 percent of users also want to see Citi Bikes expand in their neighborhoods.

Another 4,000 Citi Bikes will hit the streets of Manhattan and Brooklyn next year, which will make New York one of the largest bike-sharing systems in the world after Paris and eight cities in China.

Chicago, however, also claims the title of America’s #1 bike-sharing city based on the number of stations — 475 stations will be installed across the city by next year. The Windy City’s Divvy system opened last June with 750 bikes at 68 stations, and will expand to 4,000 bikes next spring. 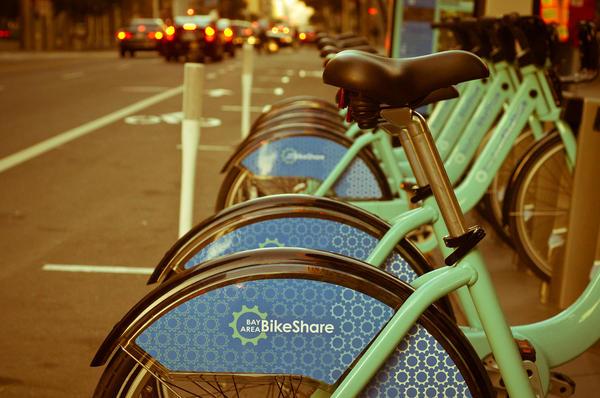 Bike sharing experienced a few bumps in the road this year. Los Angeles, set to open a downtown pilot program in 2013, abandoned plans due to a legal conflict about advertising on bike stations. The city is now looking to create a regional system. Meanwhile PBSC — the firm supplying bike-sharing infrastructure for many systems, including New York, Toronto, and Washington — is on shaky financial ground, which might delay planned expansions in some cities and postpone bike sharing’s debut in Vancouver.

But even with these problems, Atlantic Cities blogger Sarah Goodyear writes, “In cities across the United States and Canada, bike share has quickly proven its popularity.”

This is well-worth celebrating. Bike sharing offers people a healthier, more economical, greener way of travel that reduces traffic congestion for everyone, proven by a Washington D.C. survey showing that Capital Bike Share members drive 4.4 million fewer miles a year and save $800 in transportation costs on average.

And the bike-sharing stations seen in more and more cities stand as a symbol that commons-based shared resources are the way of the future.

Adapted from a story on People for Bikes.