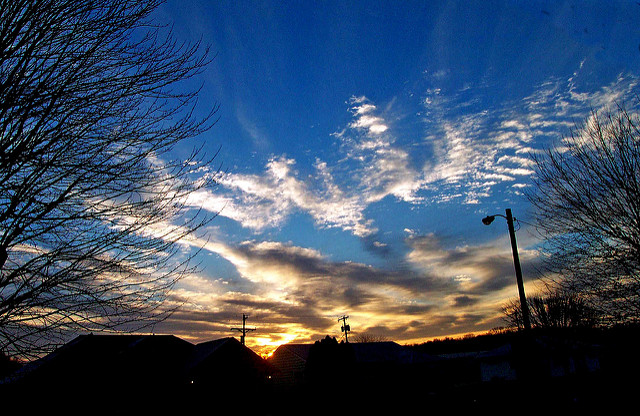 The Appalachian region, home to 25 million people, comprises of West Virginia and parts of twelve of its surrounding states, reaching as far north as New York and south to Mississippi and Alabama. Certain areas of the region are known for high levels of poverty and infant mortality rates and low life expectancies. The region is also home to a number of sharing initiatives, from community gardens to coworking spaces, that aim to connect people to various resources and to each other. Here's a small sampling:

Grow Appalachia is an initiative created in partnership with Berea College in 2009 that focuses on providing food security for people in the Appalachian region. The organization partners with communities to help with food system development such as gardening, hands-on training, and economic advancement. Since its inception, Grow Appalachia has helped produce nearly 3 million pounds of produce. 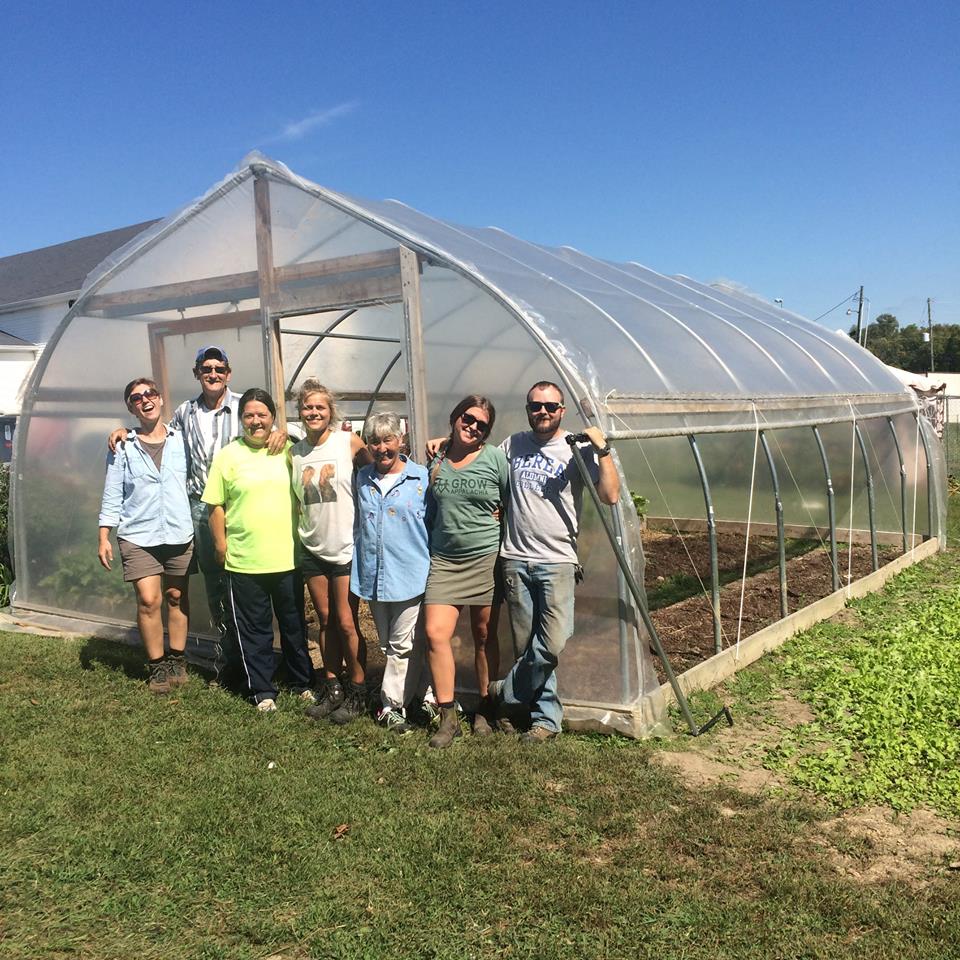 Appalachian Voices is a nonprofit funded by foundations and individuals in the Appalachian region. With a goal of creating positive changes in the region, the organization works on multiple campaigns throughout Appalachia such as ending mountaintop removal coal mining, and opposing the expansion of fracking in the area. Their new economy campaign creates opportunities for members of the community to share ideas about a new direction for the Appalachian regional economy.

Since 1969, Appalshop has been building up the local community by helping local artists create through music, theater, film, radio, and much more. The Appalshop facility consists of a 150- seat theater, an art gallery, and a radio station where people come to create artwork of all kinds. According to Creative Infrastructure blog, community members from all walks of life use the space, including the area's local volunteer fire department and local farmers. Appalshop also operates a youth drop-in center.

The Community Farm Alliance in Kentucky helps family farms in the area thrive by working with community members and policy makers. The organization works on food policy, Kentucky-based farmers’ markets, programs to help residents have access to healthy, locally grown food, and more.

ReUse Industries in Athens, Ohio, will soon be opening the Athens Makerspace. Several local organizations like Rural Action and Ohio University have partnered with ReUse Industries to build a space for people to be able to create. The Makerspace will be membership based and will offer courses as well as tools and a community space.

Since 2016, the Asheville Tool Library has been providing tools from hand tools to power tools to the community. The cost to join the library is between $50-$150 using a sliding scale. These membership costs are kept low thanks to money and tool donations from the community and from volunteers who help run the tool library.

The library also hosts events such as free tool sharpening, classes on how to use tools and pop up repair events. 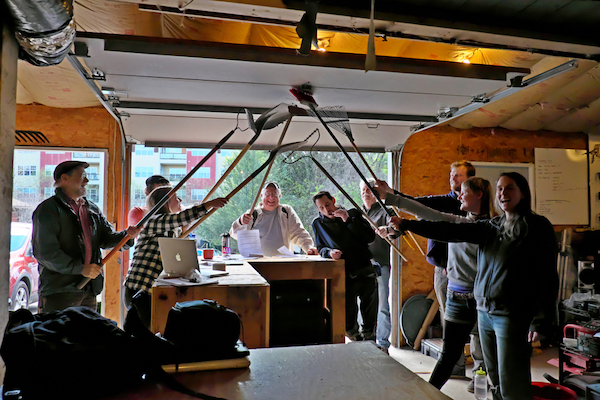 The Asheville Makerspace is a membership based program for anyone interested in working on projects or just hanging out with fellow makers. The group hosts weekly meet ups, beer and pizza nights, open houses and more.

Founded in 2012, the Glass House Collective is an organization focused on revitalizing the historic Glass Street in Chattanooga. The collective has created summer camps, community events such as tree planting days and mural paintings, and pop-ups like a community bike shop over the past few years and has worked to clean up public spaces in the neighborhood.

Coworking spaces are growing in popularity all over the nation (and world). The Appalachian region is no exception to this. Mojo Coworking in Asheville, North Carolina, focuses on creating a social and creative community and encourages "cross pollination through ideas, stories, work and play." Another Asheville based workspace, BaseCamp, provides affordable office space for businesses and freelancers. Further west in Tennessee, the Chattanooga Workspace  is a creative workspace where artists rent out spaces. Also based out of Chattanooga is Society of Work, a membership-based coworking space.

Bike sharing has become a worldwide phenomenon and this is also true in the Appalachian region. Scranton, Knoxville, and Chattanooga are among some of the cities in the area with bike-sharing programs. Zyp based in Birmingham, Alabama, is the nation’s first electric pedal assist bike sharing program in the United States.