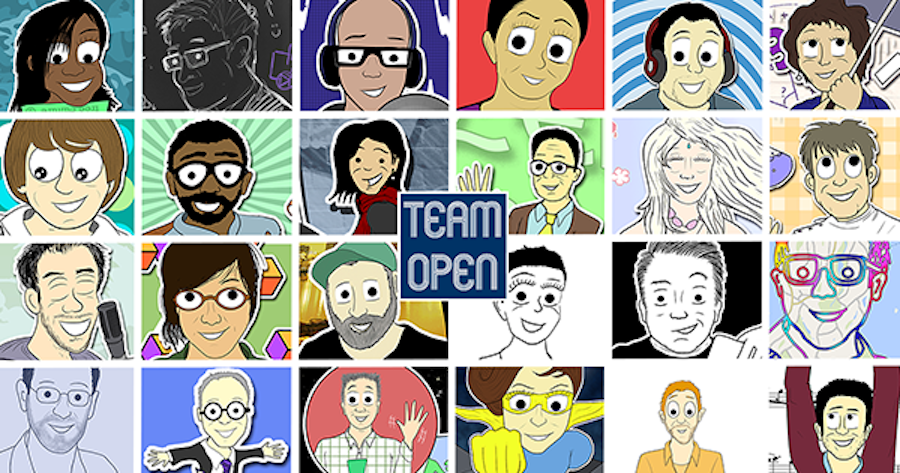 David Lippman is a college math instructor. Last year, seeing all the money students were forking out for textbooks, he co-wrote two math textbooks and built iMathAS, a free, open-source math assessment and course platform. Primarily published under Creative Commons (CC) licenses, the book and platform are open to community edits and input. By creating and sharing these tools, Lippman has saved students a million dollars and built a community of appreciative students and teachers who continue to build on his materials.

There are countless CC licensed works of art, music, medicine, academia, writing and more around the world—and more every day. All of Shareable’s content is published under a CC license as a way to help spread the message about the sharing movement and introduce readers to Shareable as a hub for information and community action. As co-founder Neal Gorenflo says, “We want as many people as possible to benefit from our work, and we want the most benefit from it too.”

To illustrate the variety and quality of CC licensed works, Creative Commons created Team Open, a “project to collect and share stories of the power of Creative Commons licenses.” There are dozens of stories collected from people around the world. Here are 10 of our favorites. 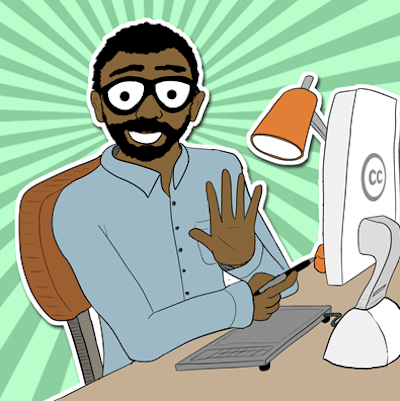 A Sudanese political cartoonist based in Qatar, Khalid Albaih uses cartoons to comment on global issues and life in Sudan and the Arab world. Since publishing under a Creative Commons license, his cartoons have been featured in The Economist, The New York Times, and Al Jazeera. 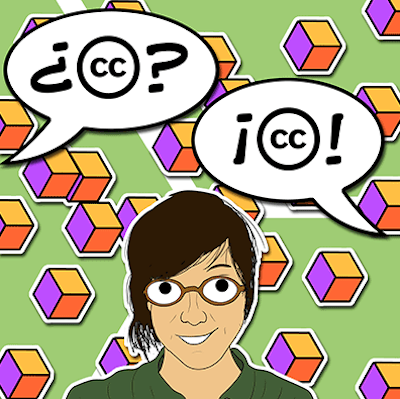 Director of Ártica, an online cultural center in Latin America, Mariana Fossatti wanted to publish a book. With no budget to print one, the Ártica published it digitally under a CC license. Since then, the book has been downloaded 4,000 times and picked up by a publisher who created a print edition of the book. 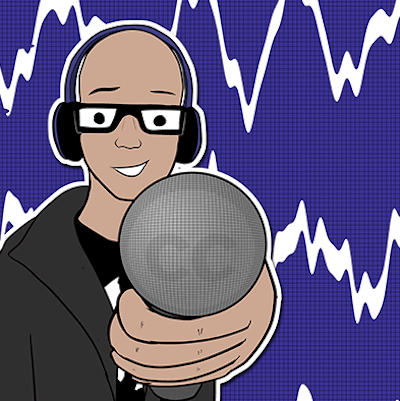 Innerviews is the first and longest-running online music magazine. In 2013 its creator, Anil Prasad, put 20 years of interviews with musicians under a CC license. Since that time, he has seen an increase in downloads of his ebook and website views, and has collaborated with major music labels including Blue Note and Atlantic. 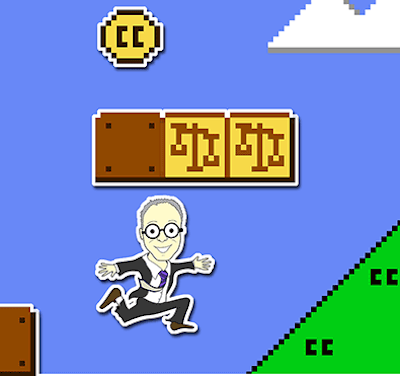 A one-time newsroom lawyer, John Festinger is now a video game law professor who has made his course content available under a CC license. Through public and peer review, the course is constantly being modified and improved and openly provides relevant case materials to students. 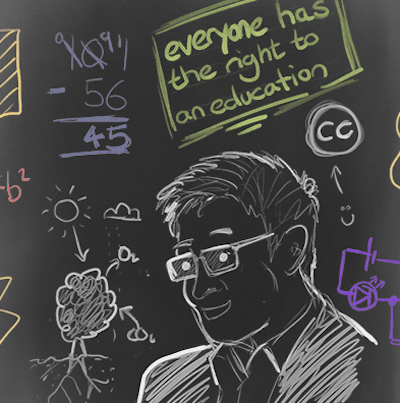 An advocate for Open Educational Resources (OERs), Abel Caine works to develop OERs throughout the 193 UNESCO member nations. He also spearheaded UNESCO’s policy requiring a CC license on all of the organization’s publications. 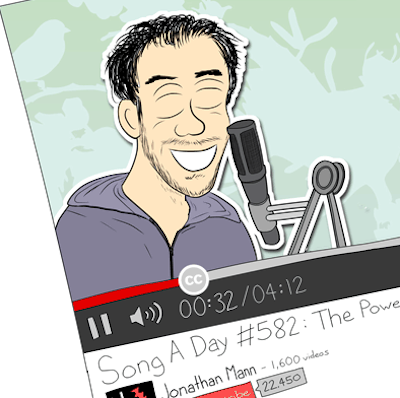 Five years ago, songwriter Jonathan Mann took up the challenge of writing a song a day for a year. He uploaded the songs, publishing them with a CC license. The year ended, but Mann kept going. Now with nearly 2,000 songs released, he has become a model for musicians who want to work in the commons. 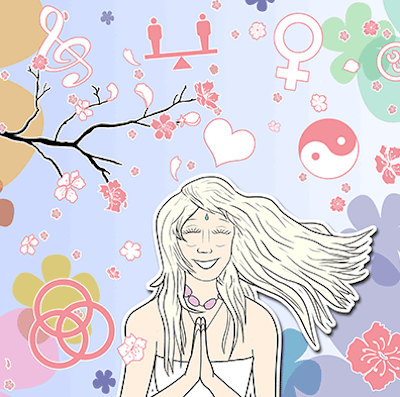 Initially, rapper Kellee Maize was unsure about giving her music away under a CC license. But the move proved to be a good one. People have downloaded her albums millions of times, she got a deal with Toyota, press in major music publications, and an appearance at the Bonnaroo Music Festival. 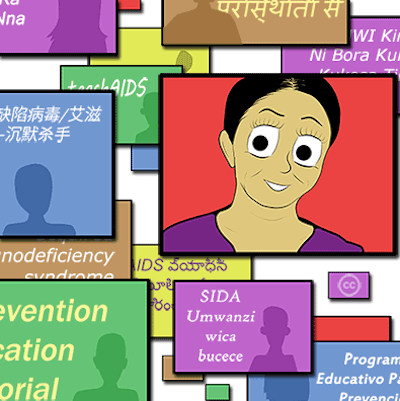 Founder of TeachAIDS, Dr. Piya Sorcar leads a team of experts in various fields in creating software for HIV/AIDS prevention. The materials, which are all published under a CC license, have been translated into 15 languages, and been disseminated in over 70 countries. 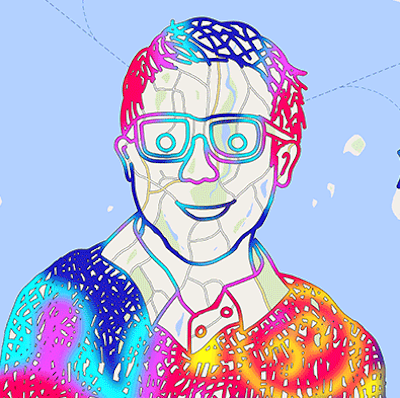 Following the 2011 earthquake in Japan, Sean Bonner and Joi Ito created Safecast, a project designed to help people avoid hazardous areas. By gathering crowdsourced open sensor data, they created a system of up-to-date information on radiation zones in Japan. They gave the project a CC public domain license, which means anyone can use the data for any project, without hindrance. 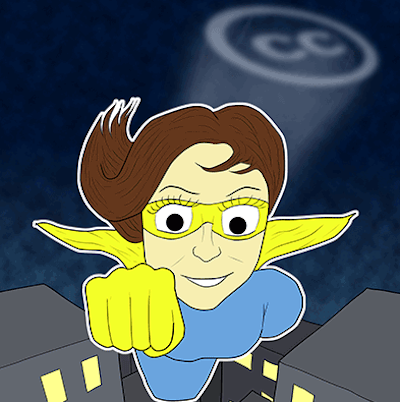 Author of the novel Zero Sum Game, SL “Lisa” Huang wanted her fans to be able to freely share her book, so she published it under a CC license. Rather than getting caught up in the fear that people won’t pay for your materials if they can get them for free, she took the approach that she wanted people who loved her book to be able to share it, which, in turn, helps spread the word about Huang and her book.