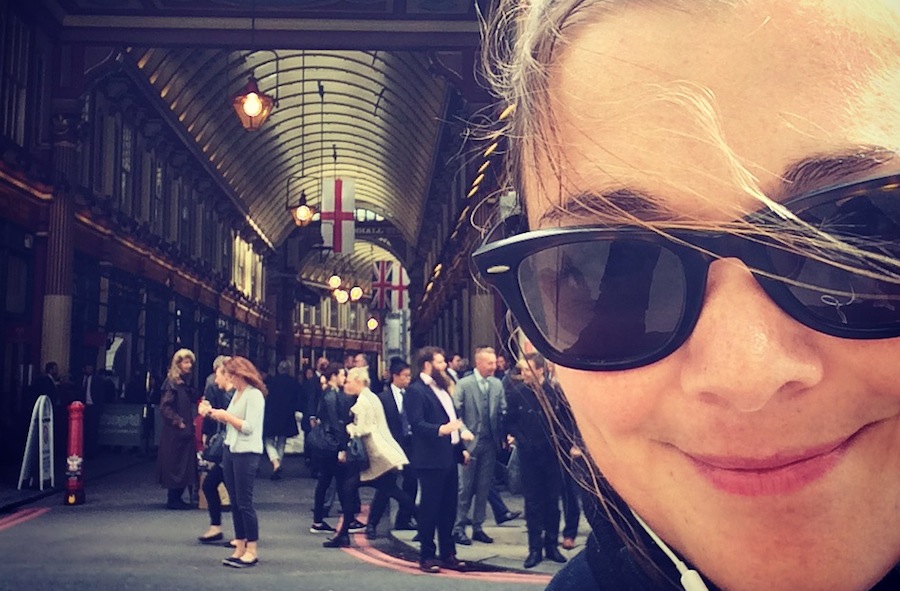 My laptop perched precariously on my lap, I write this as I drive around London in a van collecting rubbish that I will be eating for dinner. As strange as this sounds, this is not the craziest thing I have done in a whirlwind month where I tested whether or not I could survive in the sharing economy.

From wearing strangers’ clothes (Rentez-vous) eating their food (GrubClub, People's Kitchen, City Harvest, Olio), teaching their children (UKcare), writing about their lives (Copify, Fiverr, Freelancer, Upwork), working with them (Zifferblat), and sleeping in their beds (Couchsurfing, Homestay, Airbnb, Trusted Housesitters, Housesitters UK), I have run the gamut of sharing economy experiences and come out the other side in one piece.

So is the Sharing Economy all that it is cracked up to be? Here’s what I've learned.

It's easy to make money by sharing your stuff.

The sharing economy succeeds beautifully in its efficient distribution of idle resources. Rooms that would've stayed empty get rented out, cars that would have stayed by the curb get driven thanks to car sharing platforms, and, as the sharing economy grows, more and more platforms are being invented to help us rent out the stuff we don't use.

At first it may feel hard to let go of your precious things, but you quickly realise that the people borrowing your items are just like you, and take pretty good care of them. Combine this with the fact that you are able to commoditize reputation by leaving reviews, and that in most instances you are covered by the platform's insurance, most of the time your stuff is pretty safe. But the funny thing is, you start to see your possessions in a different way—like a resource to be shared not something to be owned. This is a pretty liberating mindset as items around you suddenly become revenue sources, not depreciating assets. 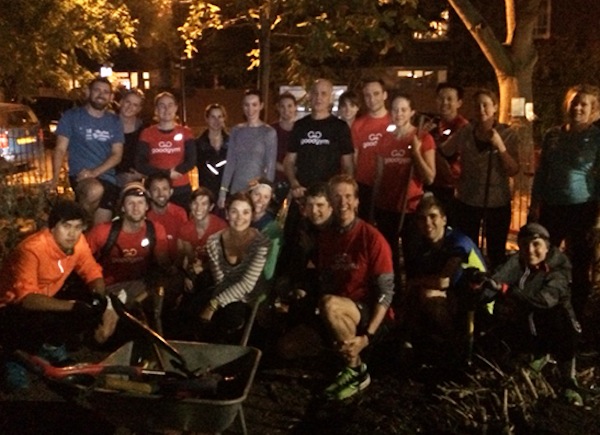 Pruning a community garden with members of Good Gym

It's hard to make money by sharing your time.

The sharing economy also covers businesses where people can share their time by doing peer-to-peer work. After getting rejected from being a cleaner on Task Rabbit, to trying to do odd jobs for just $4 on Fiverr, I found working in the gig economy hard and stressful. The precarious nature of the employment made me edgy, and the tiny amounts of money coupled with the often 20% platform fee made me depressed.

The anonymity of not knowing the person you are working for, combined with a globally competitive market, means that if I wasn't willing to do a piece of work for a small sum, someone in a developing country probably was, driving the prices lower and lower.

But, if you can play the economics it can work. Providing an experience (GrubClub, Vayable), specialist skill, or selling a product (Shopify, Etsy) is much easier, although whatever industry you work in you will need to get good at making videos and marketing yourself. 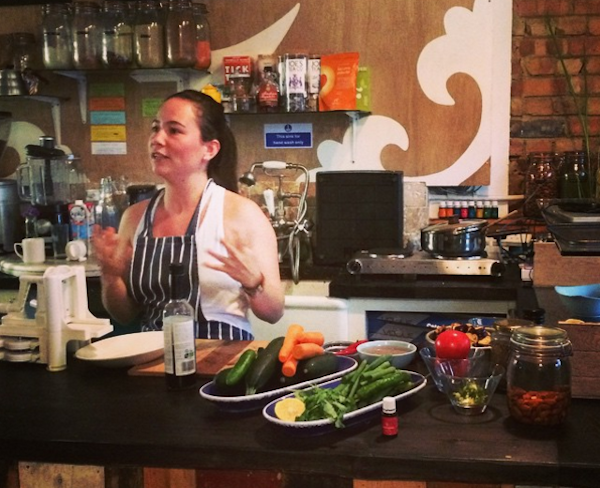 A lesson in raw food preparation by a member of GrubClub

We act differently when money is removed.

Human beings are funny creatures because we act in such different ways when money is involved. Big sharing economy websites like Uber and Airbnb realised this early on and created a situation where money is dealt with in advance, so the experience goes from being transactional to social.

This is where the magic happens. When people act on a social level, they are more open with each other, which results in beautiful serendipities, like when my Couchsurfing host ended up being a professional photographer, my house-sitting hosts became valuable business contacts, or when my Airbnb host became a friend. And this made me realise one thing above all others:

Doing things for others makes us feel great. On a cold Monday night I ran 5kms and helped prune a community garden with Good Gym. While the run made me feel good, the knowledge that I had done something for the community made me feel even better. Now, as I sit here in the front of a City Harvest van collecting food that will either go into landfill or the mouths of people who need it, I do so with a huge smile on my face. 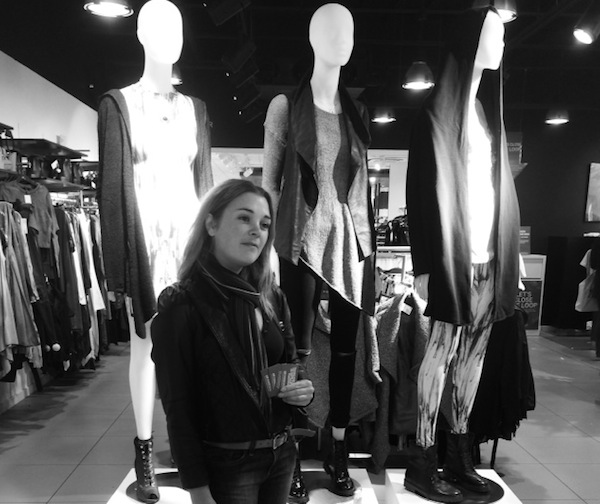 Hanging out among the second hand clothing mannequins

This month of sharing has changed me. It has made me braver, kinder and more hopeful. It has made me look at people in a new light because I have seen that all it takes is just a tiny interaction to pierce the bubble of being strangers and to become friends.

Ultimately, that is the beauty of the sharing economy. It offers us so much more than a simple economic equation, because each interaction creates bonds between us. Sharing is part of human nature, and the sharing economy is simply a new term for something that has been going on since the dawn of time. Sharing is a part of all of us.

To find out more about Claire's time in the sharing economy and learn 'How to Make Money (and a Whole Lot More) by Sharing', visit www.sharestories.net. Or follow her on twitter @clairefmarshall or like the facebook page

Claire Marshall is an award-winning creative who has worked across television, film and digital for the last 10 years. She has directed television shows and cross-platform extensions for the major

Claire Marshall is an award-winning creative who has worked across television, film and digital for the last 10 years. She has directed television shows and cross-platform extensions for the major Australian networks, and worked with Hollywood Studios while working for at Australia’s largest movie exhibitor. She is a member of global collective Learn Do Share Australia, and together with co-founder Dr. Ele Jansen she has developed a game that encourages creative collaboration, which she has presented around the world. She stumbled across the sharing economy almost by accident but it fits into her passion for stories, technology and social good.