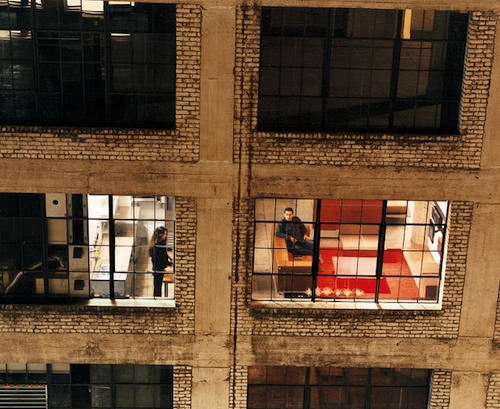 I like Dwell magazine; it’s what I buy in airports, where the cool, rigorous solitude of the photo spreads seems to suit the terminal mood. But when I was pondering the editorial tone of Shareable.net, I realized that I wanted our features to represent the exact opposite of Dwell’s sensibility. I wanted this site to portray homes as social spaces that "connect people to nature and to each other" — as opposed to showing them as islands and as expressions of individual identity.

That is the sensibility satirized in the blog Unhappy Hipster, which takes photos from Dwell and fits them out with new captions that highlight their loneliness and narcissism. These are the reverse of the work of photographer Mike Sinclair, whose photo essay we just published. There is loneliness in Sinclair’s photos, too, but the solitude isn’t fetishized as a commodity that you can purchase. Instead it registers as loss, and in Sinclair’s pictures, the public is never very far from the private.

But the most important thing you need to know about Unhappy Hipster is that it’s dryly hilarious, at least to me. It helps, of course, if you’re a fan of Dwell; in fact, I imagine the anonymous author of Unhappy Hipster as a current Dwell employee. Here’s a sampling of what it has to offer: 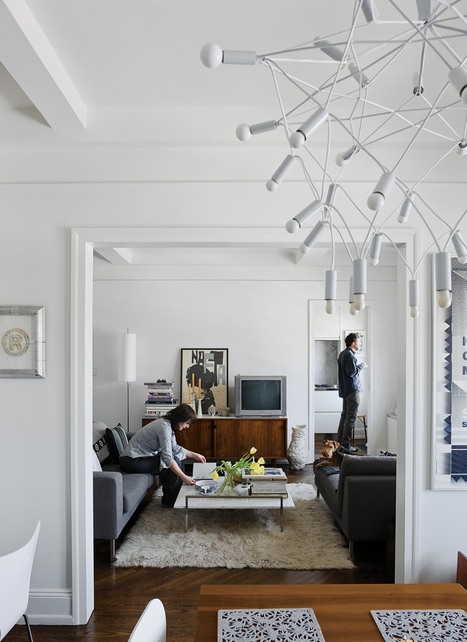 The things that once so defined him — shag carpeting, Room & Board sofas, monogamy — now suffocated him. 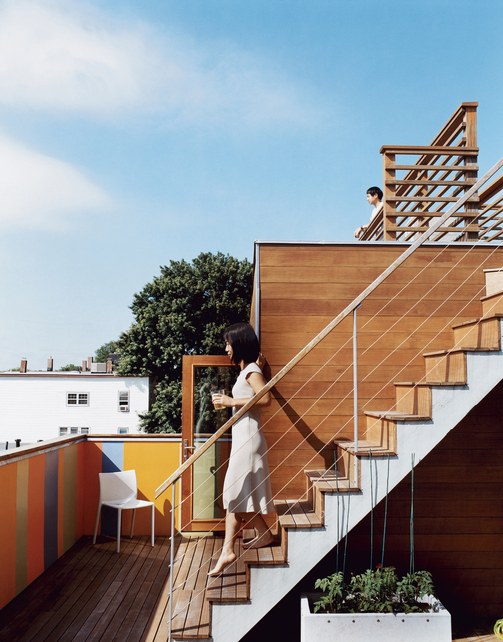 Isolation had become their survival strategy. 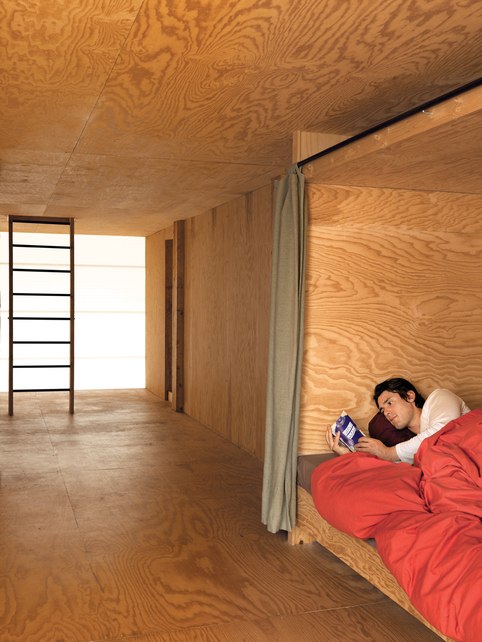 He tried to focus on the novel, and not how much his bedroom reminded him of a plywood coffin. 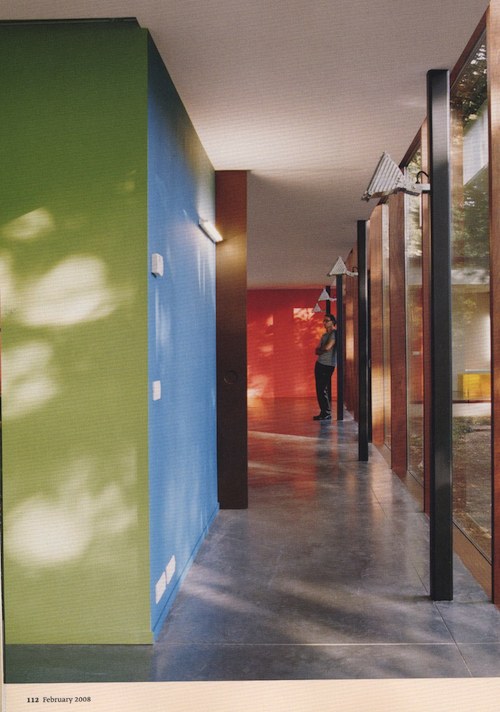 He is sad because his house looks like an elementary school. And all the children have died.