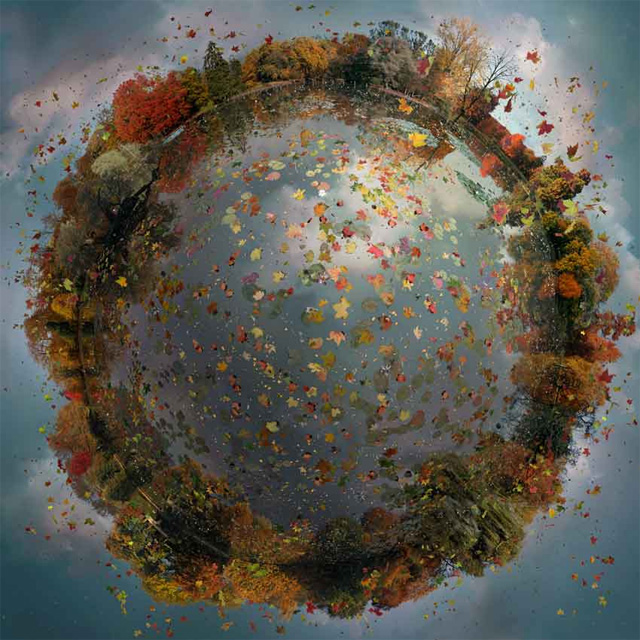 Services like Airbnb and Couchsurfing aren't the only sharing startups experiencing pushback from policymakers and entrenched interests. This week the California Public Utilities Commission issued cease and desist orders against ridesharing services Sidecar and Lyft. The PUC is threatening to fine the services and impound vehicles, claiming that the services lack sufficient liability insurance and that drivers are not commercially licensed. Lisa Gansky organized an online petition to dispute the PUC's claims, which can be signed at Change.org. 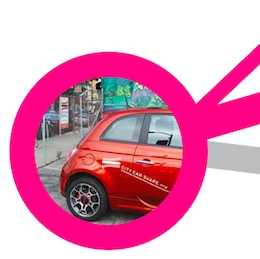 Such examples demonstrate that for the sharing economy to scale, entrepreneurs and advocates must increasingly become engaged with changing public policy at the municipal and federal level. In the latest issue of its magazine The Urbanist, San Francisco-based research and advocacy group SPUR illustrates key role peer-based systems will play in the continued vitality of our cities, and articulates a proposal for A Policy Agenda for the Sharing Economy.

Through adversity comes opportunity to rebuild what doesn't work. "(Re)Producing Value: Incommensurable Exchange" is an upcoming series of talks at The Museum of Arts and Design in New York City that will investigate how grassroots principles and p2p exchange systems can help build a more equitable economy and revitalize democracy. Presented by OurGoods, the series begins Thursday, November 29th, with a talk by anthropologist Keith Hart.

What steps and initiatives are cities undertaking to transition to a more sustainable economy? "Going Green: How cities are leading the next economy" is a report by LSE Cities updated with new research and insights to coincide with the the Global Green Growth Forum in Copenhagen. The updated version provides new case studies on how cities across the world are facilitating "green growth" through policy, urban governance, and sustainable economic development.

CouchSurfing announced a video contest last week, calling aspiring filmmakers and would-be nomads to film and upload videos about what "getting inspired" means to you. Two winners picked from the submissions will each receive round-the-world plane tickets. Submissions close on November 30, find out more at Couchsurfing.