The Top 5 Recent Developments in Bikesharing - Shareable
Skip to content 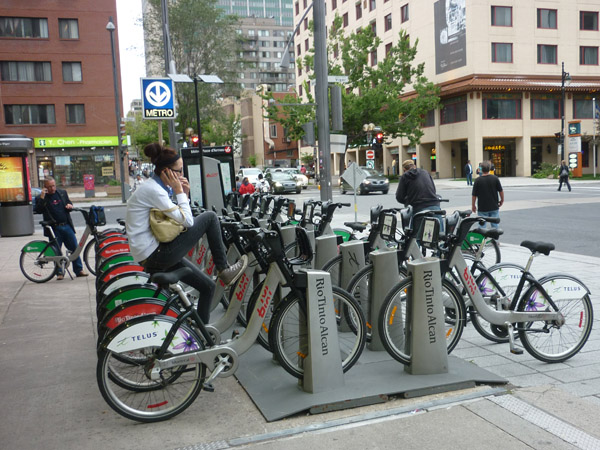 Bikesharing is gaining in popularity everywhere. With new systems being launched every month and existing ones expanding, there is much to report from bikesharing endeavors across the globe. Here are five recent developments that are pushing the movement forward.

After taking a few years to reach its first million and 11 months for its second, the Bikesharing World Map is rapidly approaching three million viewers. Created in conjunction with The Bikesharing Blog and MetroBike, LLC, this comprehensive map shows 2nd generation (coin deposit) and 3rd generation (high-tech) bikesharing services across the world. Whether you're curious about new programs springing up every day anywhere around the globe or need to know the status of a system under development, the Bikesharing World Map is the go-to guide for planners and users in the bikesharing community alike.

If you've ever traveled to another bikesharing city for the weekend, you know the feeling: you're itching to hitch a quick ride but the prospect of signing up for another program for just a day or two feels like too much of a hassle. B-cycle's new B-connected Reciprocity Initiative takes bikesharing beyond city limits: Last month, Madison, WI joined Denver and Boulder, CO in enabling their annual members to check out bikes in each of the three cities. The response has been ecstatic, not only because of the added financial benefits for traveling members, but because the initiative has already led to fewer car trips taken. Plans to expand B-Connected to other cities and bikesharing systems across the U.S. are in the works.

Travelers and less committal locals alike will be pleased to hear that Montreal's flagship BIXI bikesharing system just introduced a new, quicker, easier, and cheaper way to use the system: the occasional subscription. No longer requiring a credit card at the station or a $250 deposit, you can now order a BIXI key online that allows 24 hour access to the system for 5$, with an additional 24 hours added each time you insert your BIXI key in a dock.

That's one small key to unlock your bike, one giant key to sharing more bikes! 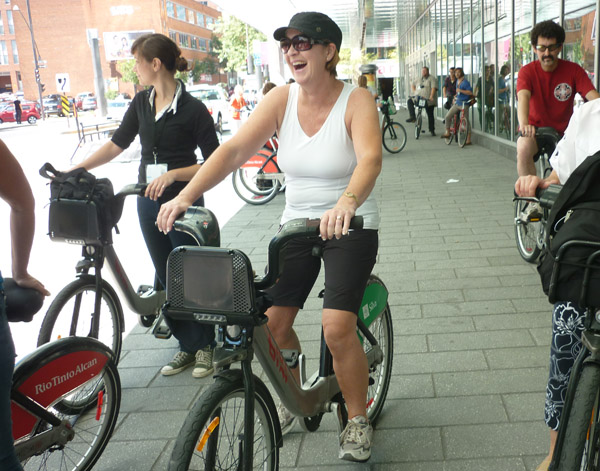 Change is the only constant in life. Nowhere is this little pearl of wisdom more applicable than in the pulsing ecosystems of major metropolitan areas. One of the great challenges of setting up and maintaining a functioning bikesharing system is to assess the multitude of variables that determine where to put the stations and how many bikes to put in each of them. Things like proximity to transportation hubs, density of residential units, commute patterns or road conditions are all indicators, and who better to track these fluid conditions than the riders themselves. Developed originally for Capital Bikeshare in the Washington, D.C. region, bikesharing crowdsourcing maps are gaining in popularity in cities across the world. 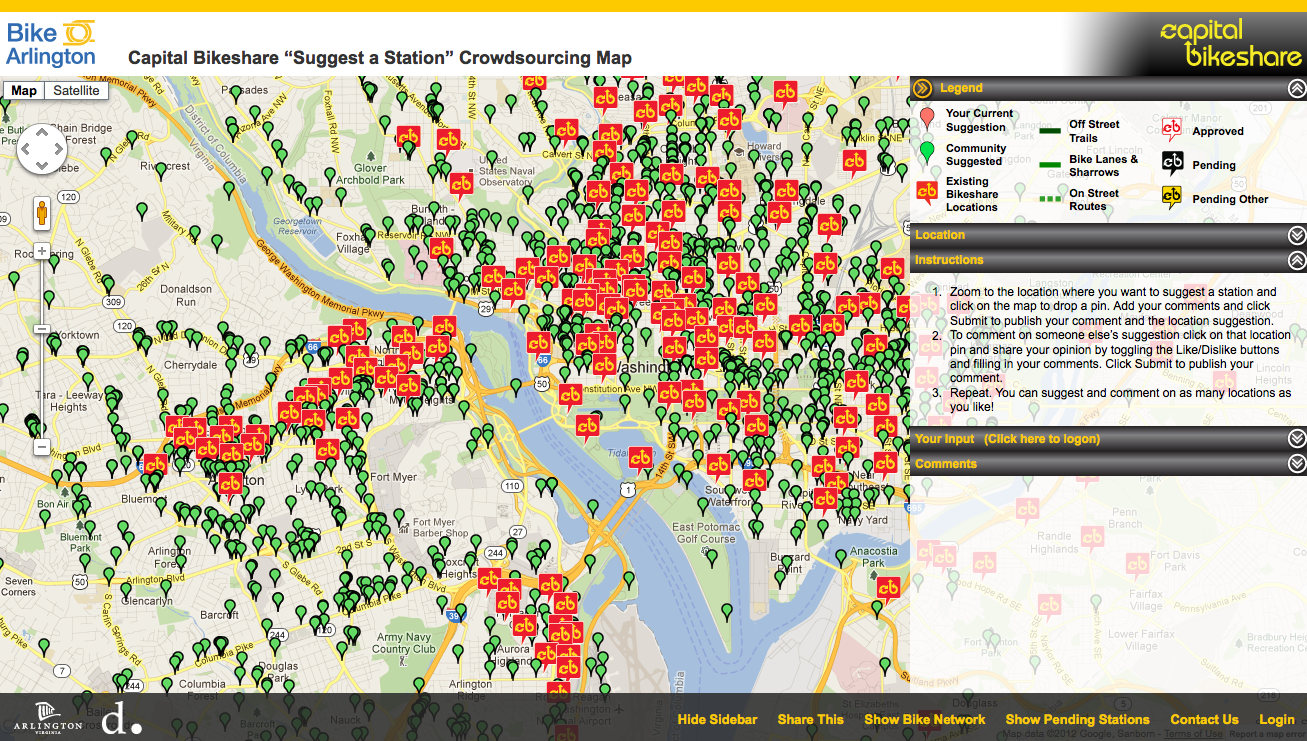 5) Bikesharing "Made in the USA"

With much of the public spotlight in the U.S. these days on local economies and the devastating effects of outsourcing, Bike Nation's new fleet of “Made In The USA” bikes are just what the doctor ordered. With all of its kiosks, docks, station platforms and bikes assembled in Southern California, this bikesharing program is not just healthy for a congested LA basin but a starved local manufacturing workforce. The company announced the deployment of 400 modular, portable, wirelessly connected and solar powered kiosks and 4,000 bikes in the Downtown Los Angeles, Hollywood, Westwood and Venice Beach areas later this year, and 250 stations and 2,500 bikes in Long Beach in early 2013.

These programs are expected to create over 150 local jobs through the end of next year. 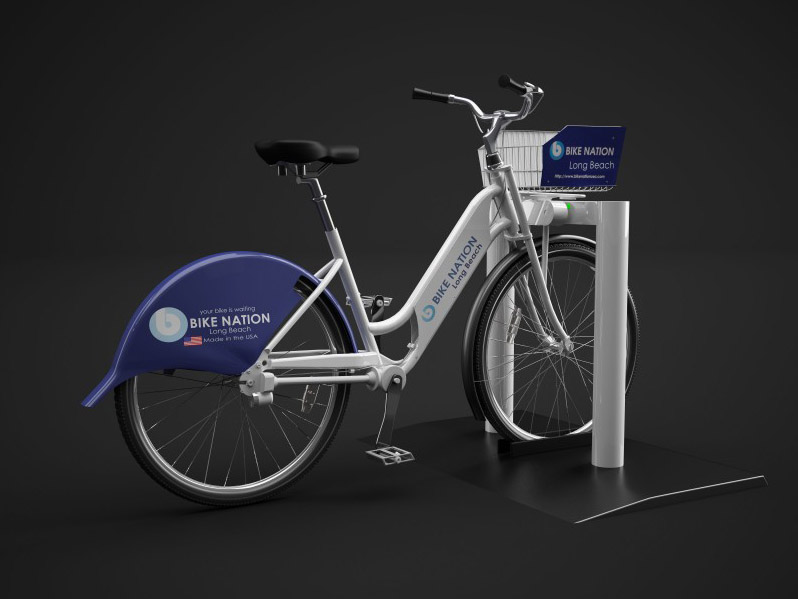