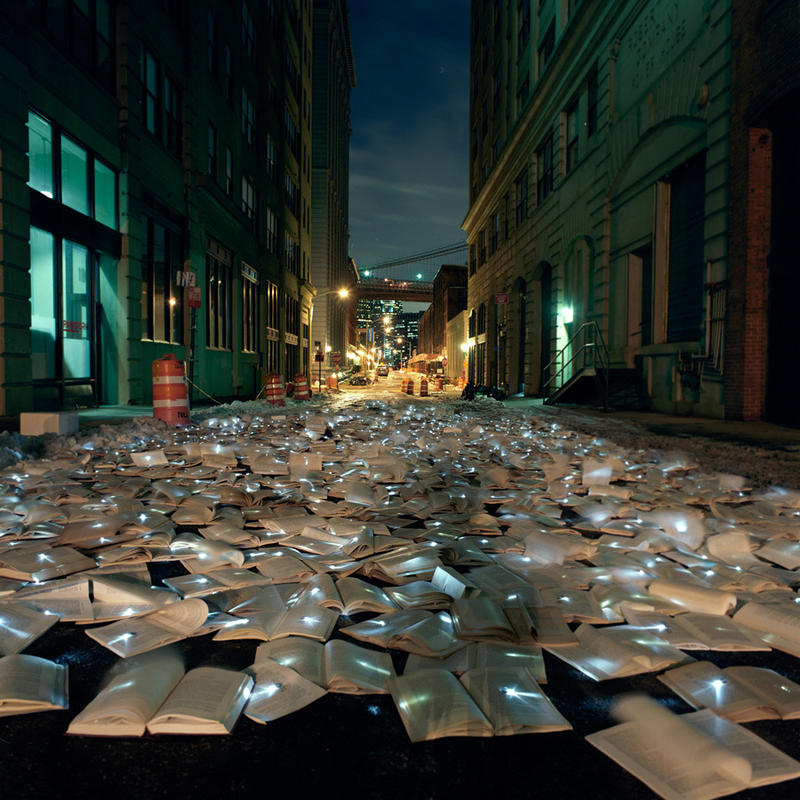 Every year at about this time, every publication under the sun releases their own "Top Ten" something list. Shareable is no different and we have ours here, but this time we're going one step further. End of the year lists, despite their click-bait elements, are sometimes a great place to get introduced to a new site. Best of posts may not be for the connoisseur, but they can be a good place to start. With that in mind, here are the top 10 top 10 lists (okay, one's a bottom-25 list and there are others that aren't lists at all, but it's the spirit that counts) of the year 2010:

10. The Decade's Top 10 Classical Music Movements. This list from investment author Laurence Vittes for The Huffington Post wins points for originality. Classical music is a category without a lot of headlines, but that doesn't mean those of us without a subscription to the symphony aren't curious about what's happened. This list gets to the real highlights, including number six, Gustavo Dudamel's arrival in Los Angeles, and number two "classical music is not dead." It's certainly a relief that didn't happen while I wasn't watching.

9. The Top 10 Ancient Discoveries. This one comes from the Discovery Channel blog Not Exactly Rocket Science, and is actually only one of many top tens posted there over the past week. The ancient discoveries one is the most interesting to me because of all they reveal about our world today. It turns out there were all sorts of groundbreaking finds this year, including the origin of complex life, a 60,000 year-old art movement, and a few about dinosaurs.

8. Case Mods of The Year. The site bit-tech hasn't decided the order of the top computer case mods yet, but you can go and help them out. Right now they're taking votes, and I must say, it's a hard call. It's even difficult to believe some of these boxes function, but if they didn't, they'd each have long-lasting second careers as art objects. After much deliberation, my pick is Dominic Heisse's beautiful "Concretronic." (below) 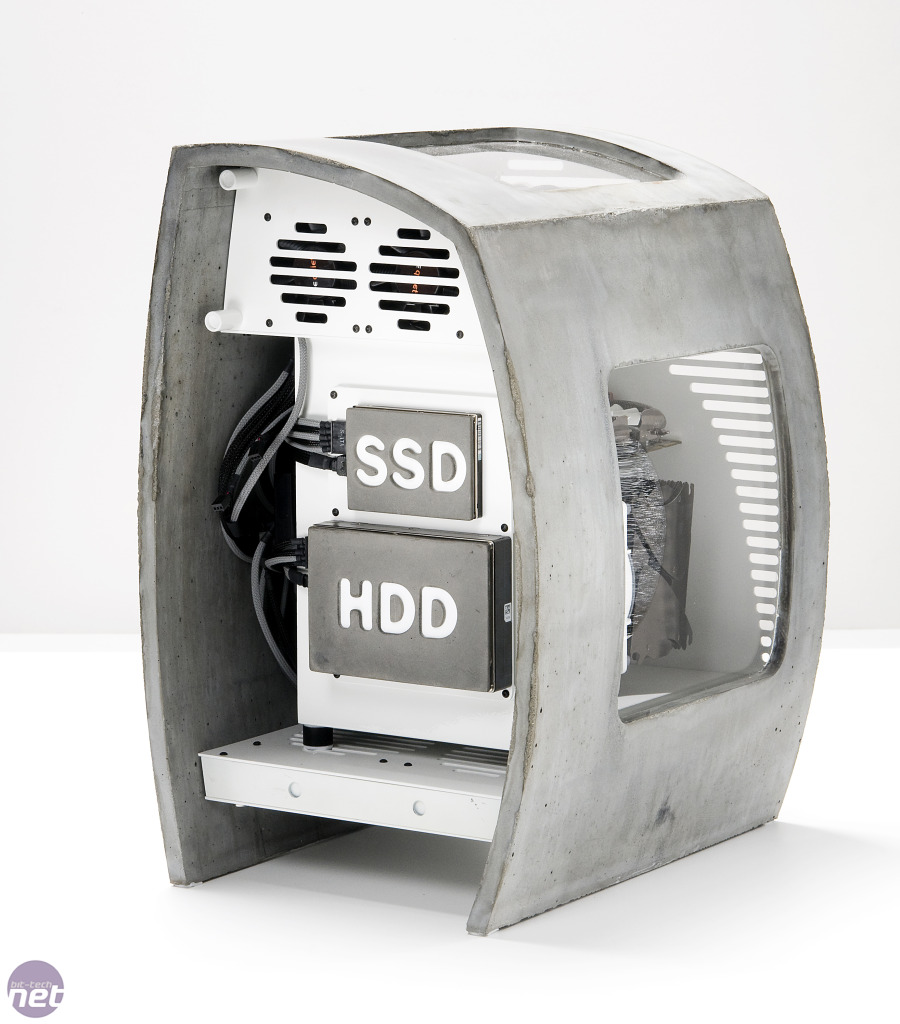 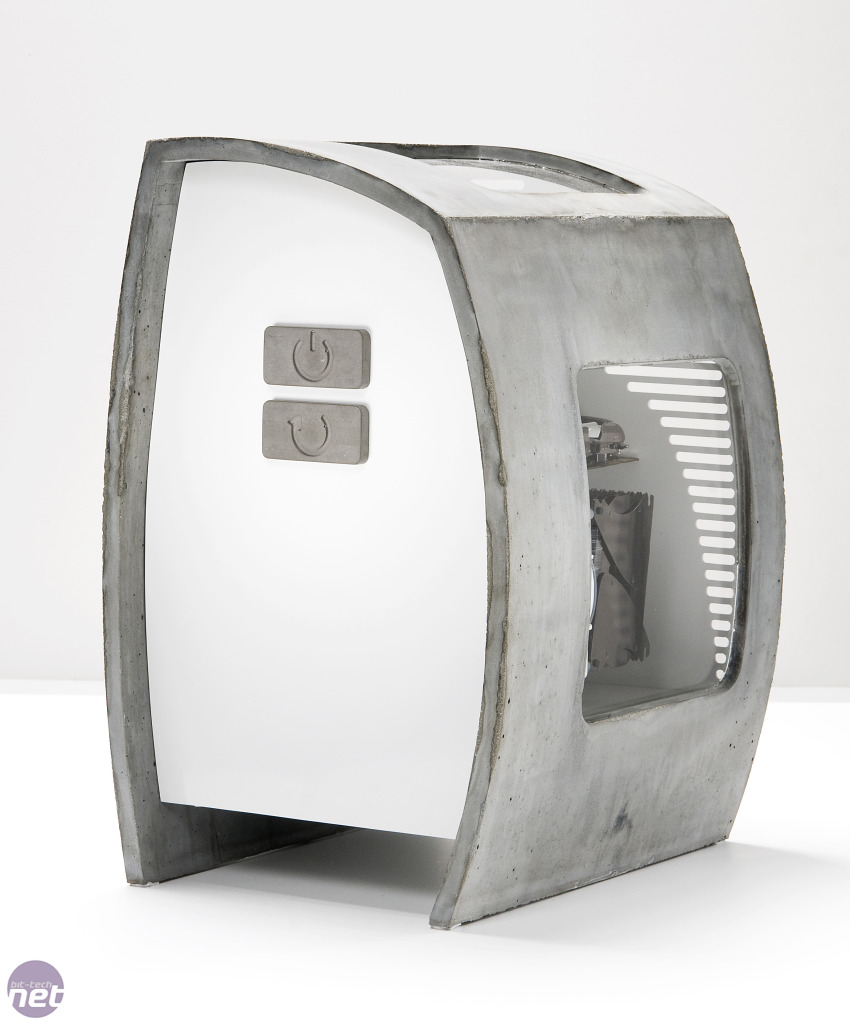 7. Worst 25 Movies of The Year. Generally I like to read about good things that I would like rather than terrible things I would hate, but when I'm tired of reading the same 12 movies re-arranged into every best-of permutation, it's nice to be reminded of what I successfully avoided this year. This particular list of mistakes comes from Edward Douglas at comingsoon.net, and I can see why he didn't confine himself to only ten. Who remembers Marmaduke? Or Jonah Hex? This may be your last chance to do so.

6. Best of KQED's Writers' Block. The literary podcast from NPR Bay Area affiliate KQED, Writers' Block is long conversations with today's most prominent and fascinating authors. This end-of-the-year post isn't a list and (unfortunately) doesn't have ten entries, but it's still good enough for an almost completely arbitrary number six on this one. With conversations with authors from National Book Award winner Patti Smith, author of Super Sad True Love Story Gary Shteyngart, and more, this podcast is a great way to explore contemporary literature.

5. Lifehacker's 10 Most Popular DIY Projects. This one is pretty self-explanatory, but has a bunch to offer. Arranged by user popularity rather than by an editor's caprices (sorry), these are the DIY site's favorite posts. They range from the difficult and advanced (adding a USB power plug to your car) to the simple ($6 DIY iPad stands) to the my-god-how-did-I-not-think-of-this-first (below), and there's definitely something for everyone. 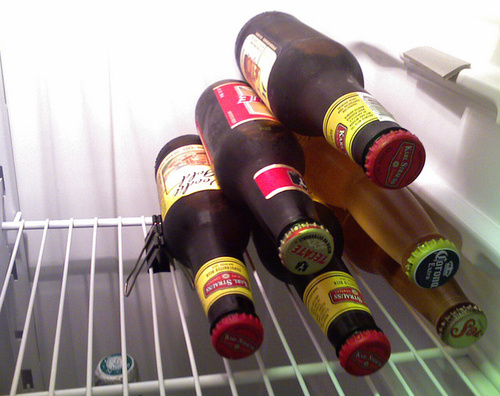 4. 10 Best Viral Videos of The Year. Unless you surf the web even harder-core than I do (we're talking triple-digit tabs here), then you've missed at least a few of Salon's top video memes. From Antoine Dodson to Double Rainbow, now is the time to watch the clips that inspired the jokes that your friends made this past year that you pretended to understand. Given it was an outstandingly entertaining election I'm surprised only one politician made the list, see if you can guess who!

3. The Year's Top 10 Hacks. This list from Make Magazine has fun ways to improve your stuff at every skill level. Sure, some of them (like walking rulers or "The Syntheslicer") don't seem especially useful, but number three, the parasitic bike pump (below), is especially devious it its clever simplicity.

2. Top Ten Free Mixtapes. Even if, with the help of the right torrent site, just about any album can be had for free, there's a fantastic number of artists who give their music away for nothing on purpose. The mp3 blog Whiskey Teeth is one of the best sources for this legal free music, it focuses principally on hip-hop, but mostly on the periphery. This end of list stays away from even the better-known underground artists in favor of the new and experimental. Their number one, "The Stargazing Soundtrack" by Atlanta-based Aleon Craft, has been playing non-stop on my computer and I can't think of another way I could have found it, except maybe the Billboard charts in a few years.

1. 2010's Top Street Art. Without specialists like the folks at Unurth, there would be no easy way to look at public art from around the world. Thankfully, this is the age of the internet, and we need not scour the globe to see what artists can do outside gallery walls. This post is a selection of the most popular images from the year, and I can't say I blame the editors for not choosing a number one. From giant men made of milk crates in Brisbane to a negative billboard on the U.S./Canadian border, we're not just talking about traditional graffiti. With a gun to my head, my favorite might be the "Literature Versus Traffic" in New York City (below).