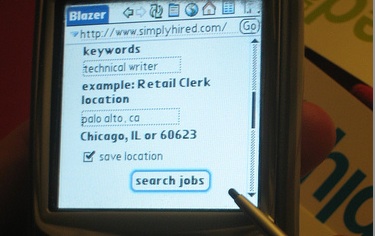 It was a posting like so many others I’d seen on my screen during this past, long year of unemployment. I checked out the job description and nodded at each bullet point. Yes, I had done that. Yeah, I could do that. But there was something about the nature of the job that fit somebody else slightly better: my former colleague and fellow jobseeker, Alice. Suddenly I started to sweat.

In a competitive job market in a terrible economy, with hundreds of applicants vying for each job, one would think it’s so dog-eat-dog out there that every jobseeker would guard each posting as closely as a treasure map. And in a struggling industry like mine—journalism—where layoffs and buyouts have been rampant during the past year, each job stands out like an island in a sea of qualified writers and editors.

But despite the intense competition, job listings are flying back and forth between friends, on virtual message boards and in professional groups formed on social networking sites like Facebook, Twitter, and LinkedIn, sparking headlines like “As the Economy Sours, LinkedIn’s Popularity Grows.” Online professional groups are popping up like ’90s start-ups, luring people who work in the same field, often former colleagues, to check in every day for job listings posted by people who do what you do and know who’s hiring.

It’s not only helpful in a practical sense, it’s comforting. As a comment posted to a Wisconsin Public Relations blog put it, “Not only did social media help me in my recent job search, but it also helped me know that I wasn't alone, which in many cases was the much-needed therapy I needed to get me on my feet again.”

When someone contacted me asking if I’d liked to join a group formed on LinkedIn called Bay Area Newspaper Workers Network, I thought what the heck, I’ll give it a try. It’s turned out to be an incredible free service, with strangers sending me daily alerts of job postings that fit my skills and experience.

Anyone can share a post, but the woman who manages the group works tirelessly to sift through Craiglist and other job sites to separate the wheat from the chaff and post only really substantial jobs in my field. I feel like she’s my guardian angel, yet I’ve never met her.

Even more intimate are the daily emails among unemployed friends and former colleagues. “Just wanted to make sure you saw this,” reads the subject line of an emailed job posting. “You’d be perfect for this one,” writes another friend as he passes along a listing. “I’m sure you know about this job, but just in case…” reads another. 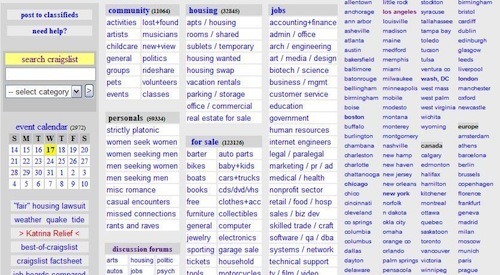 Even Craigslist offers a prompt on each posting that you can fill out to “send this listing to a friend.” All of the senders are as desperate for a paycheck as I am, but for some reason, they don’t mind sharing information about jobs for which we might be in direct competition.

And then there are the personal contacts. People are passing out phone numbers like appetizers at a company Christmas party (remember those?). The smart kids are setting up informational interviews and walking away from a meeting, a lunch, or a coffee date clutching a handful of names and contact info they can use to reach out to that person’s network of colleagues. Those still employed seem to have their compassion meter turned up and are opening their Rolodexes and email Contacts lists to their unemployed inquisitors when they have no job to offer but can at least share information.

The ghosts of all those sharing moments swirled around me as I stared at the job listing on my screen, contemplating whether to click "Forward" to my equally jobless friend Alice. There was no alternative marked, “Hog for Yourself.”

I tried to ignore those ghosts and started to think about who needed this job more. Her husband makes more money than mine … she took the buyout more recently than I did, so she hasn’t been out of work as long… she had a higher salary than I did so she must have a better cushion… she’s younger than I am so her chances of getting hired are better than mine.

Clearly I was more deserving. And besides, she’d never know. I promised myself I’d invite her to a celebration lunch after I got the job and when she said, “Gee, I’m surprised I never saw that listing,” I’d say, “Me too.” 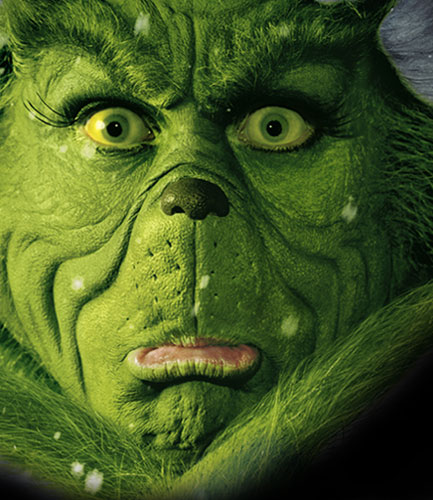 But then I pictured my heart as puny as the Grinch’s in his cartoon X-ray. I remembered all the job postings, company urls, phone numbers and emails of potential employers Alice had shared with me over the months, and I realized this was no time to be stingy. And since there was no guarantee I’d be called for an interview anyway, why shouldn’t she have an equal shot? I took a deep breath and pushed the button: “Forward.”

Neither of us got that job. And since that moment, her quest has veered in a different direction from the kinds of jobs I’m applying for, which is a relief. But if we each catch wind of a plumb job that really does suit both of us (which is entirely possible, since we are so similarly qualified), we’ll just have to line up for the interview and see what happens.

Next: Tips for a shareable job search

This essay appears in the new Shareable ebook collection Share or Die, which is now available in downloadable and free online forms. For the next article in Share or Die, Venessa Miemis's "Emergent by Design", click here.