Ethical consumers in the US are increasingly concerned with the seeds used in the production of their food. However, this has been an issue in Europe for many years. In fact, there are several transnational seedsaver networks, like Arche Noah, which have become policy reform experts on heritage seeds.

One of the most famous groups within Arche Noah’s 8,000 member network is the “live” seedbank Peliti, which has been raising awareness about endangered varieties of heritage seeds since 1995. Once tiny, now Peliti  is an NGO that receives thousands of visitors for its annual seed swap where you can get a mind boggling number of seed varieties for free. It's the biggest event of its kind in the world with an estimated 5,000 visitors last year from about 50 different countries. Recently I had the opportunity to interview one of the 200 Peliti volunteers, who are spread throughout Greece and beyond. 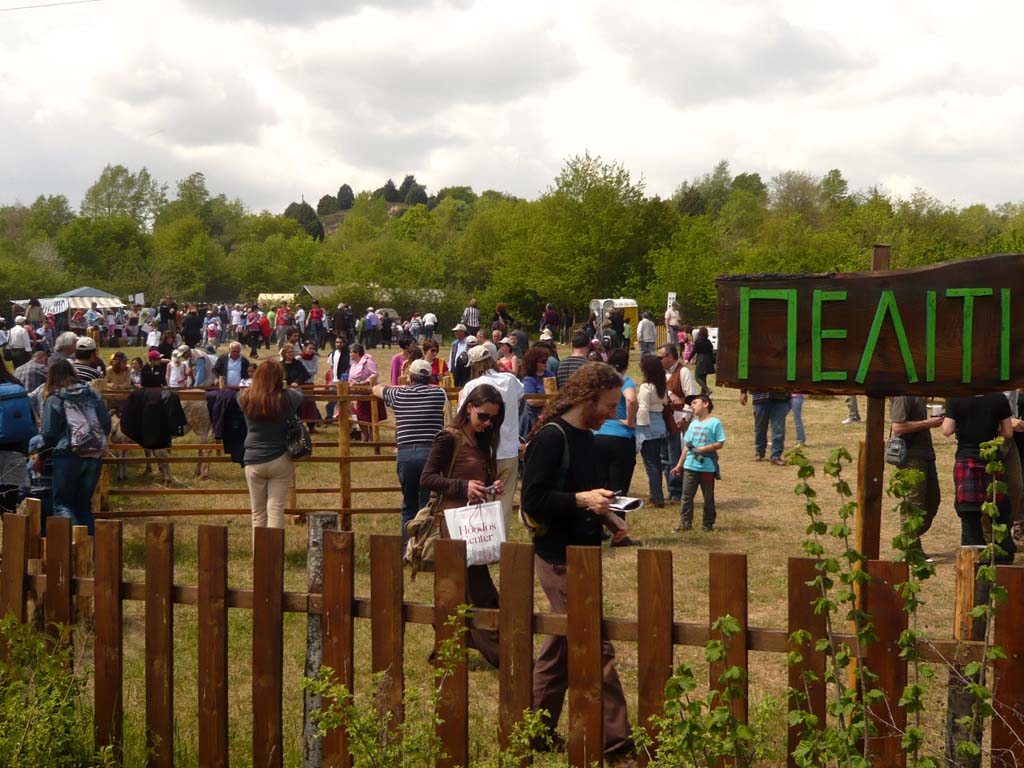 They call themselves a live seedbank because traditional seedbanks store seeds under refrigeration, sometimes for up 10 to 15 years, which is "more like a seed museum than a seedbank," according to volunteer Vasso Kanellopoulou. Peliti concentrates on keeping their seeds reproducing and germinating so they don’t fall vicitim to genetic erosion. Originally they started out with only a few hundred varieties, now they have thousands they're saving from extiction. 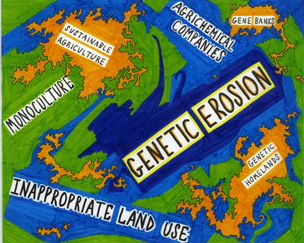 Peliti isn't just a community, it is yet another node within the larger global seedsaver network. They are now morphing into a decentralized network themselves. Their organisation has given birth to many satellite communities which are linked with one another via a Google Group.

These satellite communities, one of which is in Athens, organize local seed swaps for those unable to travel to Peliti. The local seed swaps emerged from a growing interest by urban farmers in Greece who, after the crisis, wanted more heritage seeds. Peliti is encouraging growth of urban agriculture throughout their network.

Their organisation goes even further, with a consortium of seedsavers being represented at the Europen Union (EU) level by a team of lawyers who explain changes in the law. They've also helped stop a law against heritage seeds in the EU parliament. Ironically, it was the Greek government that proposed the legislation that had seedsavers all over Europe very worried. Thankfully the EU parliament has rewritten the legislation after hearing the complaints.

Panagiotis Sainatoudis, Peliti's founder, says that one of Peliti's basic principles is "to support man’s freedom to keep his own seed so he won’t depend every year on seed purchase, commerce, not even on the seeds supplied by Peliti.” When you get connected to the Peliti network, you automatically gain some autonomy. Here's a personal example:

In 2011 I was cycling through Greece and discovered a Peliti participant, Vasilios, on his farm outside Thessaloniki. Vasilios and I remained in contact so when I got back to London he mailed me some lettuce and Swiss chard seeds, which grow well in cold climates. I planted the seeds and, as the rule goes, I let a certain amount go to seed after the harvest. 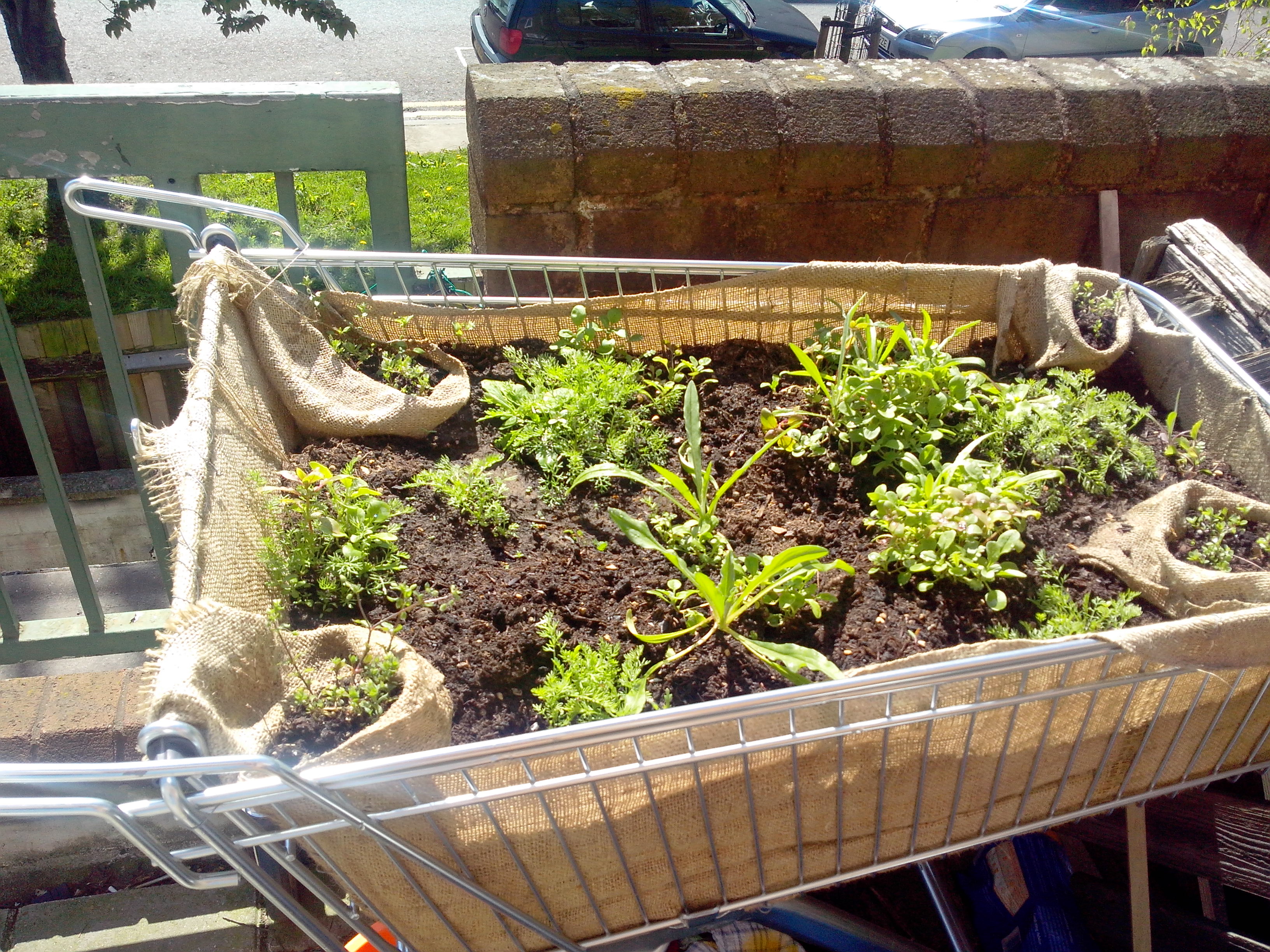 Now every year I have Peliti seeds to plant, I just have to be careful to instruct my housemates not to "weed the seeds," which happened one year when a journalist roommate fancied himself a gardner and threw away all my Peliti seeds! Good thing I had a reserve. You never know where your Peliti seeds will wind up; I share extras when I have them. 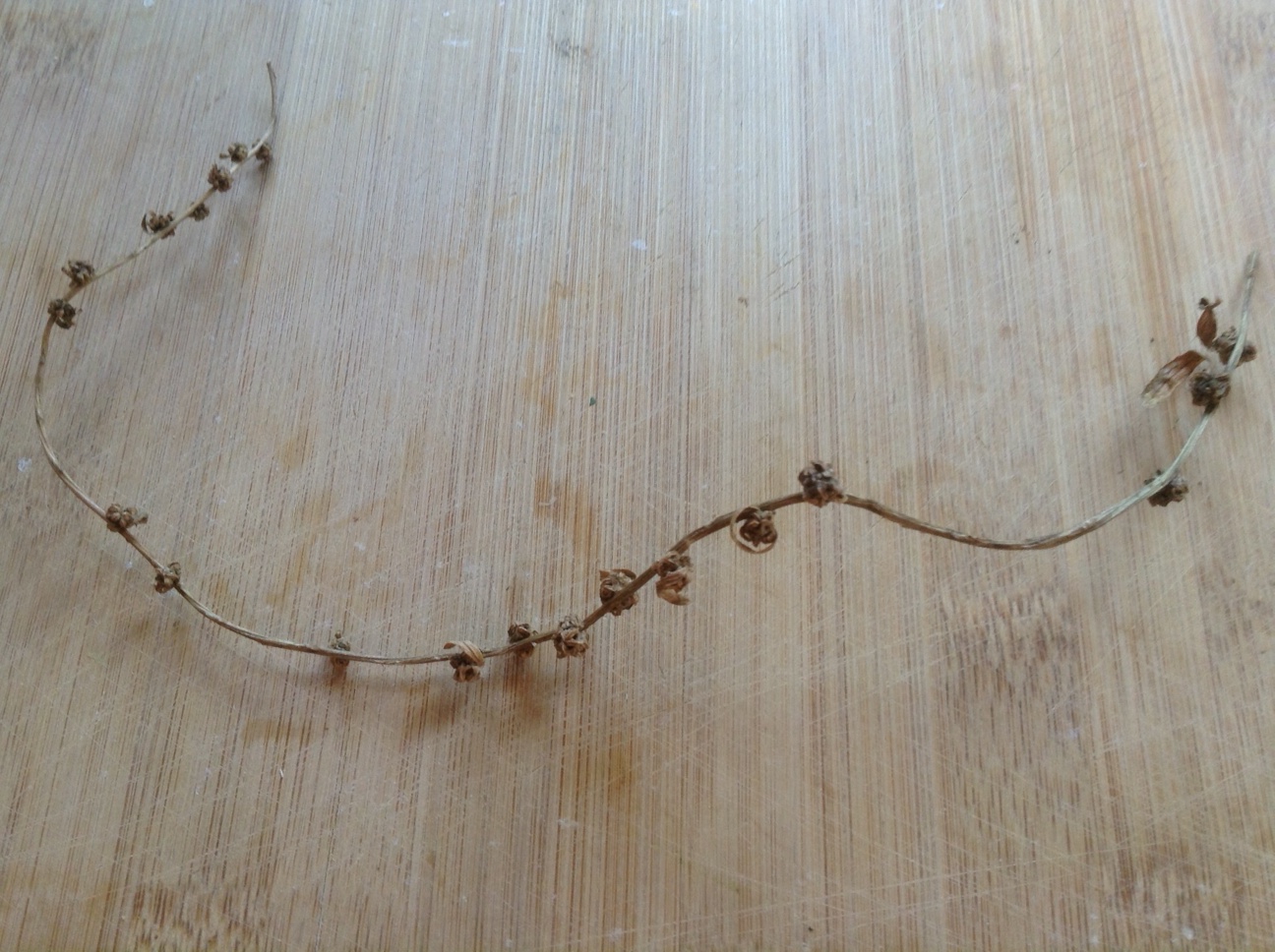 There is a state organization in Greece dedicated to preserving the biodiversity of Greece. However, its future remains uncertain because of the financial crisis. It is said that the National Seed Bank has around 15,000 varieties (a small percentage of the total genetic heritage of Greece). However, 5,000 of these have been lost due to funding cuts. Losing money is one thing, but losing species is dangerous!

"Peliti collect local seeds, conservates and share them for free to people who would like to cultivate these local varieties. The local variety is our tradition. People have been cultivating these seed for thousands of years. Local varieties are much tastier, can survive better in climate change. They also smell very delicious."  -Source: Mitko Ivanov

Perhaps Greece's most important national bank could be the agricultural gene bank. After Spain, Greece is the country with the richest biodiversity in Europe and Peliti aims to keep it that way as their seed collection will soon surpass that of the National Seed Bank. It's a case of community stewardship supplanting the duties of the state. The founder, who prefers to speak in Greek, sometimes gives interviews in English. He is moving to listen to.

Want to get involved? You can organise a pilgrimage to the next seed swap like thousands of others. It's way up in the north of Greece near the Bulgarian border. The next one is Saturday, April 18, 2015. Perhaps I'll see you there. Alternatively, you could find someone who is going and ask them to bring you back some seeds. Better yet, find or start a local seed library.