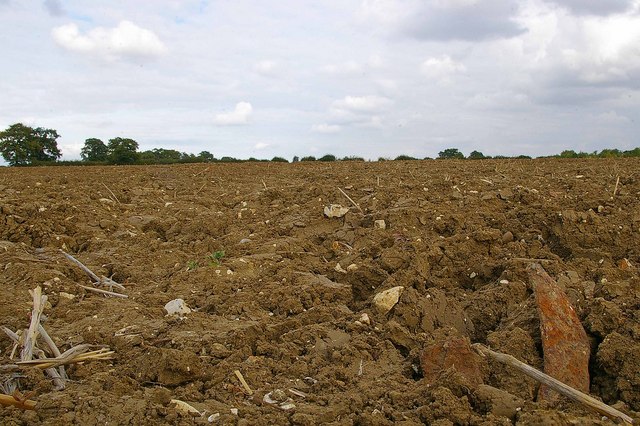 Ask a headline writer at any paper of record and they’ll tell you that today’s young people are “The Lost Generation.” They tend to use this label as if Hemingway and Fitzgerald hadn’t stumbled their way through half the bars in Paris under the same flag. Unfortunately, the youths of today aren’t lost in a morass of sex, art, booze, and politics (not necessarily in that order), but rather can’t find a path through the haze of economic insecurity and impending ecological catastrophe. The current use of the term draws less from those charmed ex-pats than from “The Lost Decade”, the name given to Japan’s period of economic stagnation during the 90′s. But the two uses point towards different aspects of sociohistorical lostness: one is about a generation not knowing what to do with its capacity within society, the other about a society that doesn’t know what to do with its capacity for generation, a world that seems to have already made too much of everything. It is unclear in which way my generation is lost, whether it refers to the seemingly misdirected lives of 20-somethings or our potential that may go unrealized due to the employment crisis and over-production – unless we open new paths. Having read the essays that follow, I think it’s a bit of both.

Of course the absent jobs that could make us “productive” members of society go a long way toward answering the question of direction. Young people are semi-autonomous when it comes to our life choices, but we are subject as a population to economic and environmental conditions; one could say we are lost because we have been lost. Even so, we don’t seem to be going anywhere. The new phase of “emerging adulthood” described in the now infamous New York Times Magazine article on 20-somethings involves a return to the parents’ home, (as in Lauren Westerfield’s “Flexible Lives, Flexible Relationships.”) Nothing could be more found. There is also some irony in calling the most connected generation in the history of mankind “lost.” The phone in my pocket can not only tell me where I am, but where I might want to go next and how to get there. There are ways in which we could not get lost if we tried.

Or could we? If the directions through which productive potential is traditionally realized (traditional careers, families, housing, modes of transportation) are not going to be open to many of us, as the situation indicates they will not, then we will need to produce and construct new ones. “Make it new” is an old phrase but, from one generation to another, it’s still good advice. The original Lost Generation produced its enduring works of art in flophouses and dive bars, not offices or writing workshops. For the modernists, being lost was a precondition for creation, not a barrier. We have no choice but to cease to think of exploration as a bounded time in which we are to “find” ourselves before we are put to work. For many of us, that end may never come. If the roads are closed, getting lost becomes the only way to move. The alternative is stagnation and the bare-life instrumentality of the on-demand labor contract (see Ryan Gleason’s “The Janus-Faced Craigslist.”) We have better things to do with our productive capacities than depress wages for those who cling to traditional employment. Instead, we have the opportunity to create new forms of social organization and patterns of mutual support.

Instead of “finding ourselves,” I think my generation would be better off losing ourselves. The selves we can hope to find ready-made and waiting are not what we’ve been promised, nor what we’ve prepared for (see Sarah Idzik’s “Unprepared.”), nor what we want. If the traditional job market fails to accommodate so many young people, then the modes of living devised by and for our parents will remain impossible for us. I mean this both in terms of living lives centered around consumption, but also the physical habitats they’ve built. We will live closer to one another as we realize distance is not the same as safety. In order to survive and even have a chance to live, we will have to build communities of cooperation rather than competition. Learning to live together instead of merely in proximity to each other will be crucial (see Annamarie Pluhar’s essay on housemates). Sometimes getting lost will require us to leave some small possibility of prosperity behind and jump into the unknown (Emi Gennis’s “Quitter” and Jenna Brager’s “Who Needs An Ivory Tower?”) Sometimes it means leaving any sort of normal stability behind and taking only what you can carry (Nine gives her inventory in “Take It And Leave It”) in search of something truly desirable.

The obvious but tricky question is where can we go that is away from this dominant relationship, away from the selling of our lives and planet chunk by chunk so as not to die. Both the alienated suburbs of my childhood and the costly cities of my adolescent dreams seem unlikely sites, yet we know there are places where capital and the state move too slowly, corners they cannot assimilate: the warehouse shells of an exhausted industrialism, the foreclosed homes that hold the ghosts of a dreamed America which never came to be. During Milicent Johnson’s adventures in Detroit, she found a city inventing with what’s there, moving past what’s gone into something different. There remains space and time where horizontal networks can survive and grow, where new practices can spring from the scrapheap generated by late capitalism.

Young people can organize themselves under new forms, like cooperatives (see both of Mira Luna’s essay on co-ops) and nomadic communities (Robin’s “Every Guest A Host.”) We can depend on each other’s living labor rather than the dead value stored in commodities. A shared future means less stuff, which means less digging for more fuel to burn. If families are those groups of people against whom we refuse to fight in the race up the ladder, then young people are going to get bigger families. Networks of collaborative consumption allow people to share goods in common without the burdens and costs of personal ownership, which means less time buying and more time living. Do-it-yourself becomes the best option (as in Melissa Welter’s “Eating Rich, Living Poor”) and, luckily, ever more feasible as the means of production become more accessible to individual producer/consumers. We must be suspicious of everything we do not build, of everything handed down from an empire in decline, and look to our own hands. Even while the lives we build are independent, they’re still shared, and sharing is what we’re gonna need if we’re going to get out of youth alive.

This essay appear in Shareable’s paperback Share or Die published by New Society, available from Amazon. Share or Die is also available for Kindle, iPad, and other e-readers. For the next piece in Share or Die, Jean-Yves Huwart’s “The State of Gen Y” click here.