SXSW Liveblog: The Airbnb of Anything: The Growth of P2P Markets - Shareable
Skip to content 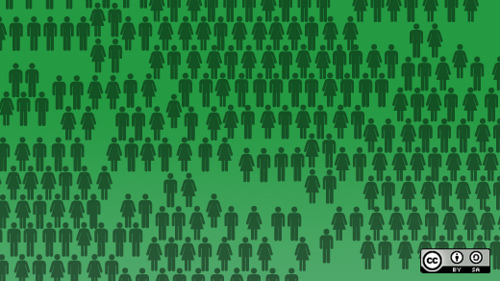 The following is a liveblog of a SXSWi 2012 panel entitled:

VC’s are recognizing that peer-to-peer marketplaces are the hot start-up space this year, reporting remarkable growth and unleashing a wave a disruptive innovation. The peer-to-peer movement is changing not just what we consume, but how we consume it. In this panel, CEOs recently featured in Fast Company's "Sharing Economy" piece, will dig in to the global P2P groundswell and divulge secrets behind the social sharing movement.

12:30pm: Big turnout for the panel. Standing room only. 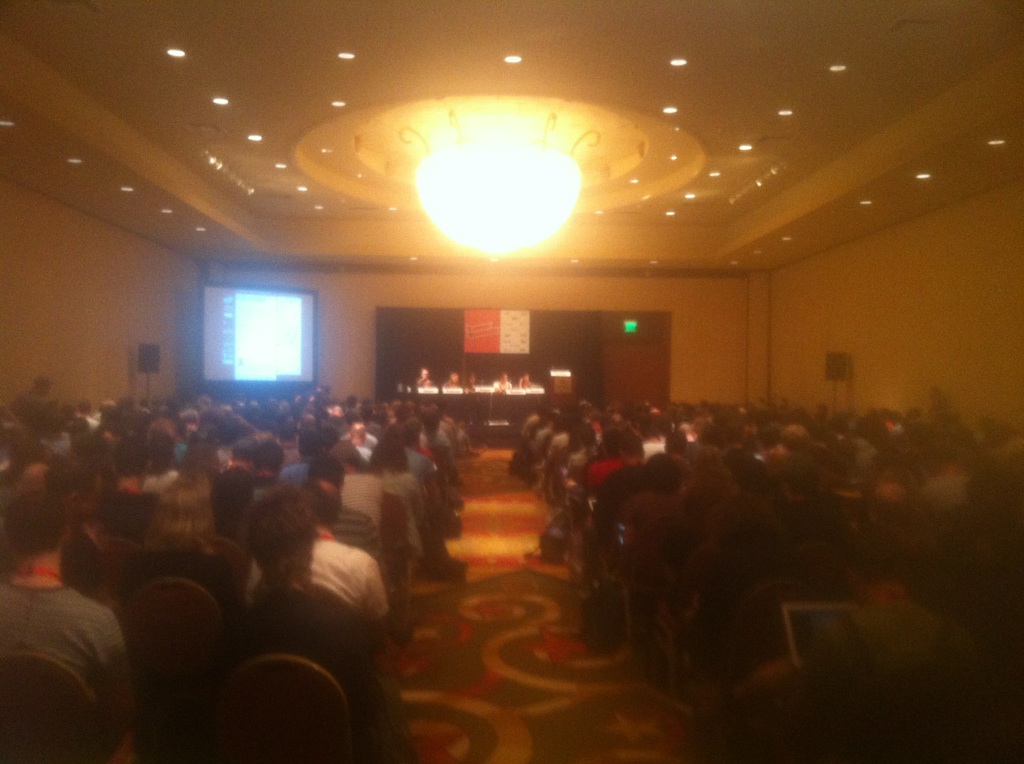 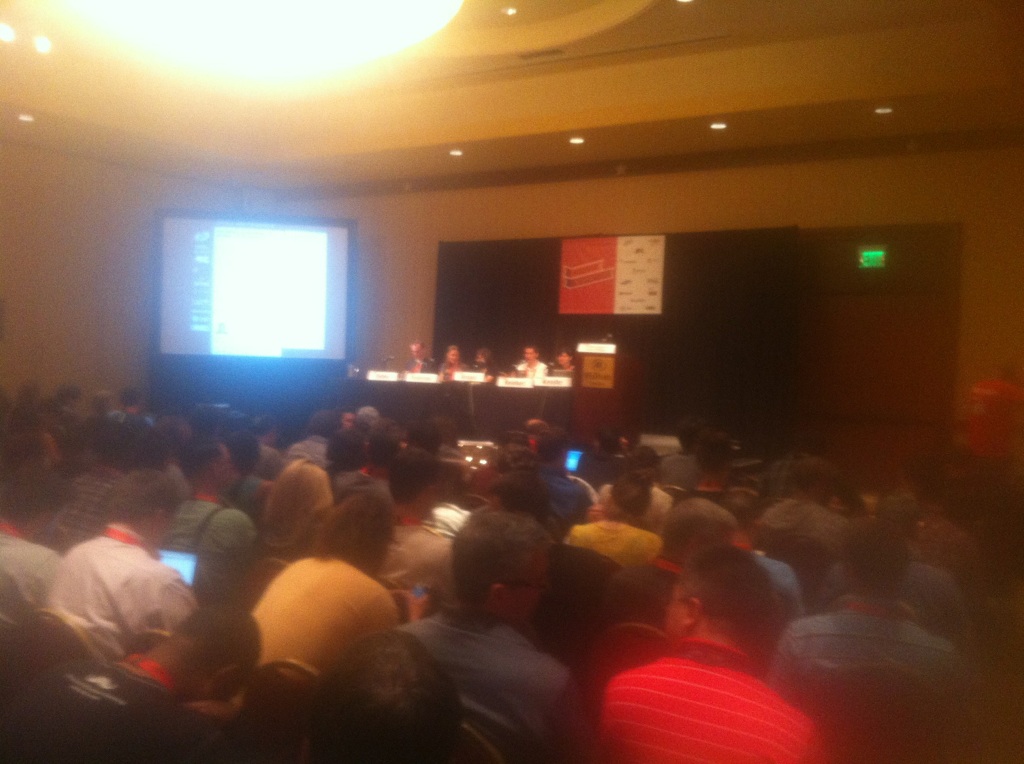 12:33pm: Bartering is how we have transacted for 95% of human history, and the Internet allows us to reconnect in the same way. – Lauren Anderson

12:40pm: Collaborative consumption is all about empowering people. – Leah Busque

12:45pm: There has to be innovations for building trust for collaborative consumption businesses to thrive. – Busque

12:47pm: To build trust among users, educate the community that users have ultimate control over transactions. – Busque

12:50pm: You need to localize your service to be really successful. Hyperlocal location platform SloLoMo is the key to Taskrabbit's success. – Busque

12:55pm: It's hard to build a community, start by leveraging an existing and passionate one. – Reinhart

1:00pm: Find a hundred people who love you, that's better than 100 million people that kind of like you. – Joe Gebbia

1:00pm: Social media is easy but it doesn't covert well compared to other platforms like email. – Reinhart

1:07pm: Everything you're wearing you'll probably stop wearing a year from now, we consider what we're doing re-commerce. We think of oursives as a worldwide consignment store. – Reinhart

1:22pm: Figure out on one project early on, and find investors who understand that it's going to be a long-term relationship as you build services out. – Busque

Dozens of companies can succeed in this space. – Reinhart

1:25pm: We've found that if we can people to Facebook Connect with their profiles, people are more willing to trust them. Their profile and context is much more rich. – Busque

1:27pm: To build trust, make it personal and make it transparent. – Gebbia

1:30pm: And that's a wrap! Check out the SXp2p hashtag on Twitter for more takeaways from the panel.