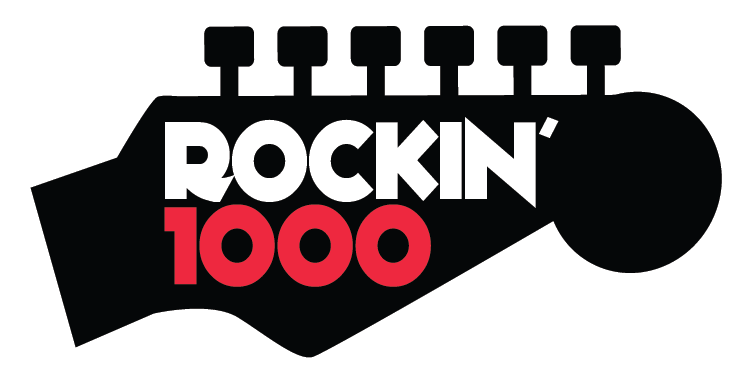 What started as a novel idea in May of 2014 to get their favorite band, the Foo Fighters, to play in Italy's Emilia-Romagna region after a seven year absence has become an incredible success story 18 months later. In July, the Rockin’ 1000 project became an instant global phenomenon after 1,000 drummers, singers, guitar and base players and an incredibly dedicated crew came together for one day to simultaneously play a cover of “Learn to Fly.”

This highly technical production was paid for by a crowdfunding campaign that raised 44,788 Euros, but the seven month campaign took longer than anticipated after being extended to make their goal. Still, it shows the power of a unique idea, collaboration, a shared dream and just how many people it can touch in the Internet era.

To date the Youtube video has received over 26 million views and later this week Fabio Zaffagnini’s dream becomes a reality as the Foo Fighters play in Cesena on Tuesday Nov 3.rd